A North Texas man is growing concerned as he has been unable to get in touch with his son, a U.S. citizen working as a missionary in Ukraine.

Sergey Bodyu, of Burleson, said his son, 50-year-old Dmitry Bodyu, has been working in Ukraine for about 30 years. He said annual visits and phone calls are how they have stayed in touch until recently.

“I don’t know where exactly, what’s going on exactly,” Bodyu said Thursday. “My son, one day. OK. I feel OK. Another day, [I feel] down. It goes up and down.”

There is growing concern from a North Texas family trying to get in touch with their son in Ukraine where he works as a missionary. It’s been days since they have heard from him and his wife tells NBC News he was taken by Russion troops.

Speaking with NBC News over the phone, Dmitry’s wife Helen said between eight and 10 armed Russian troops came to a home they were in six days ago.

“They just came in, in the morning and took our phones, gadgets, computers, paperwork, and documents and took him somewhere … I don’t know where. A few days later, they came back and gave us back our phones and they said, they will let him go. It’s been six days. He’s still there,” Helen said Thursday.

Helen added, they were “not very aggressive.”

“With us, they just came in. They didn’t put us on the floor or something, you know? Me and my kids, they set us to sit in the living room and they talk to my husband in the kitchen,” she said. “We’re doing fine, but they said we have to close the church and don’t gather together.”

“I don't really even know how to explain in words honestly. It's the feeling that we're all feeling. And his mother and his wife and us kids, of course, we're like, really worried. But we are all religious people,” she said. “So, first we're just hoping for the best and we're praying for him. And we're praying that he's strong and I know him. As a person. He's very calm, and he doesn't really panic. So, I'm sure he's trying to do his best to make them like him.”

Praying is all Dmitry’s father said they can do right now.

The U.S. State Department said it is "aware of these reports, but due to privacy considerations have no further comment." 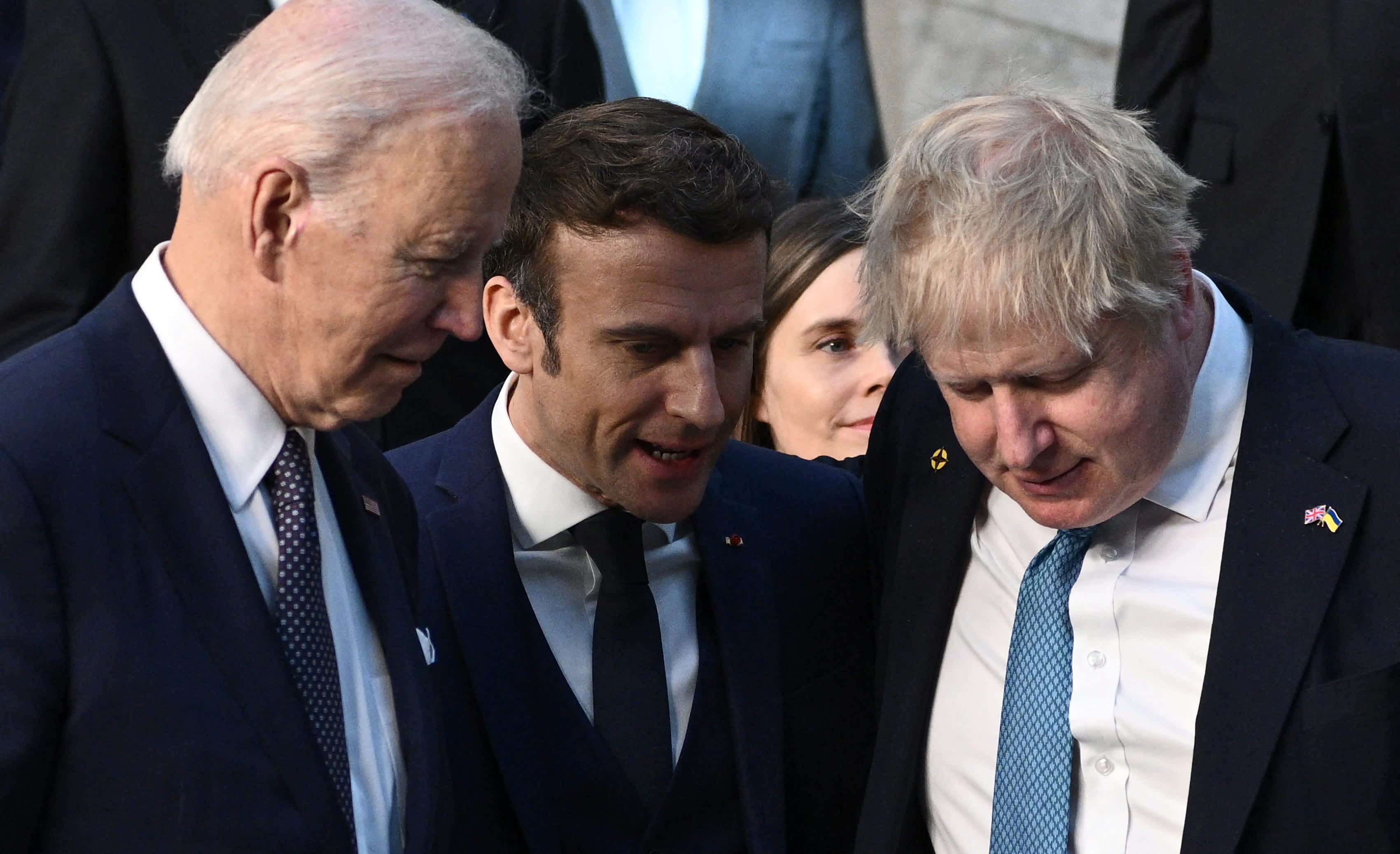