Protesters marched to demand the release of police body camera footage showing the arrest of a homeless black man who was tethered with a rope and paraded through Galveston by white officers on horseback.

"We come here on behalf of Donald Neely, for a teachable moment in America," civil rights lawyer Ben Crump said at the 500-strong demonstration on Sunday. "Because what has been seen cannot be unseen."

City officials have said the body camera footage cannot be released until a Galveston County Sheriff's office review is complete.

Neely, 43, was arrested Aug. 3 on a criminal trespass charge.

Galveston police Chief Vernon Hale, who is also black, said after the arrest that the officers on horseback are trained to use such techniques in crowd control situations but that the officers displayed "poor judgment in this instance." He apologized and said the department has since changed its policy. 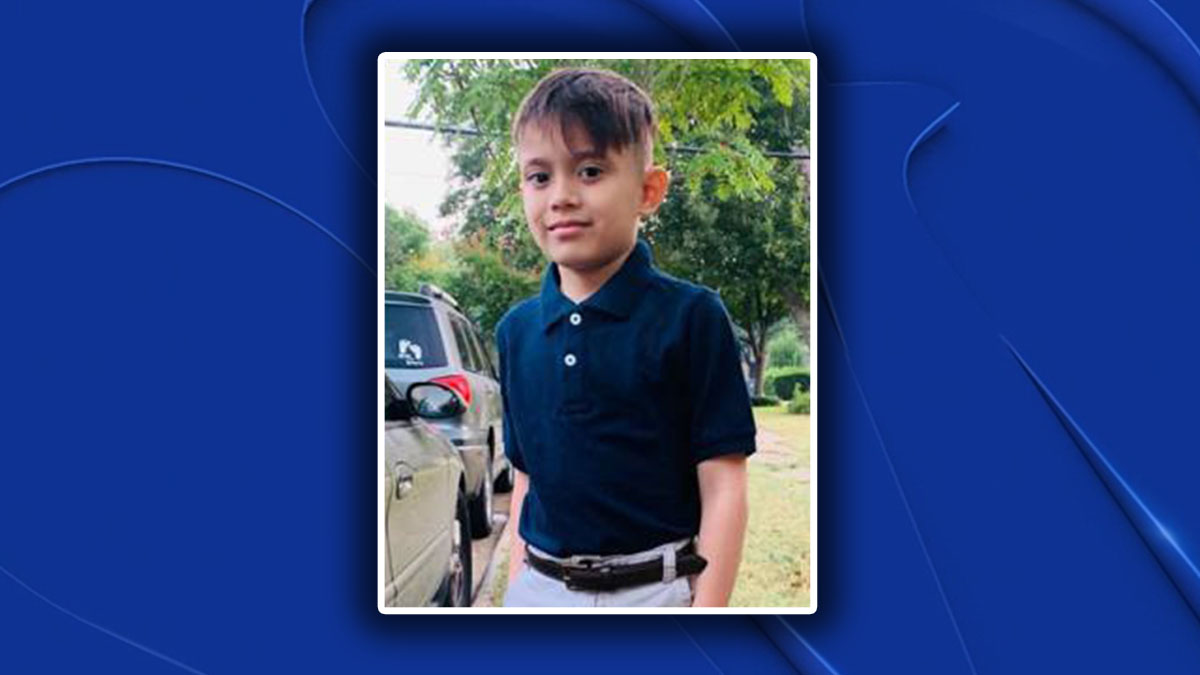 Craving a Midnight Snack? Here's What to Avoid

After the demonstration, Hale said he understands the outrage sparked by the images of the arrest.

"I respect those who participated in the walk today and value their fundamental right to free speech and peaceful assembly," Hale said. "We grow as a community by listening to each other."