Lockheed Martin in Fort Worth is mourning the death of a longtime employee who died 11 days after telling his supervisor he was exposed to someone who tested positive for COVID-19.

Claude Daniels was a material handler at Lockheed Martin and had been with the company for more than 42 years, the company confirmed to NBC 5 Monday, though they were unable to confirm his cause of death.

A spokesman for the defense contractor declined an interview but provided NBC 5 with a statement saying, in part:

At the end of his shift on March 31, the third-shift employee reportedly told his leadership of his close contact with a person outside the company who tested positive for the 2019 novel coronavirus.

Daniels was sent home to self-quarantine, per established policy.

On April 5, Daniels contacted his supervisor and said he was experiencing COVID-19 symptoms.

There is an online change.org petition demanding Lockheed Martin shut down the White Settlement-Fort Worth facility, with pay, amid coronavirus-related concerns for these essential workers.

Jen Escobar started the online petition. She says her husband is an employee at the company but has been given two weeks off for medical reasons.

“My main goal was to have them [Lockheed Martin] shutdown and just handle the situation the proper way. If they’re going to remain open, give [employees] the proper ‘personal protective equipment.’ Hand them out the N-95 masks which they do have and just try to keep their employees as safe as possible. I just feel like they’re not going enough,” she said. 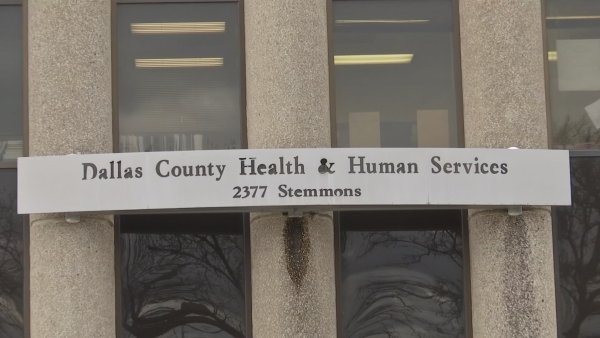 Woman Dies, 65 Others Infected With COVID-19 in Dallas County Monday