Dallas County Safer-at-Home Order in Effect Until April 30, Could be Extended

Dallas County Judge Clay Jenkins clarified Friday afternoon that his Safer-at-Home order is in effect until April 30 -- this after the commissioner's court approved an extension of the county's disaster declaration until May 20 earlier in the day leading to confusion about how long the stay at home order would remain in effect.

According to members of the commissioner's court Friday morning, the extension of both the disaster declaration and Safer-at-Home order were approved until May 20. The vote to approve the extension of the disaster declaration was made Friday morning during a special meeting of the Dallas County Commissioner's Court in which Jenkins shared several COVID-19 projection models (see them at the bottom of the article) showing a surge of cases was expected to peak in the county on April 20.

Our partners at The Dallas Morning News described Friday's special meeting of the Dallas County Commissioner's Court as "tense" and "punctuated by debates over hospital readiness, the cost of coronavirus pandemic and how best to help the region's most vulnerable."

County Commissioner John Wiley Price, who represents southern Dallas, was the lone vote against the plan saying the restrictions that are currently in place are "choking" his constituents and urged the court to allow pawn shops to open as an essential business so that people could get quick access to cash.

“We’re going to just kill off an entire community in the next 60 days.” Price said. “Pick our poison. We either go with COVID-19 and die or we just economically die.”

Business is barely hanging on at Bryan Street Tavern in Dallas.

"I’m livid," Hinkson said. "A bar has a short shelf life typically and to survive and prosper and grow in the 10-year period, and be open for 11 years and have something like this happen."

He said he hoped federal funding helps bring business back to life when he fully reopens.

Jenkins' original disaster declaration order, DallasNews reported, was amended Friday morning to instruct him to find new ways to provide services to the county without contributing further to the spread of the virus.

Since reporting their first two cases on March 10, Dallas County has grown to 921 positive cases through Friday, with 290 positive cases added in the last three days alone. Since March 10, the county has recorded 17 deaths associated with COVID-19 infection. 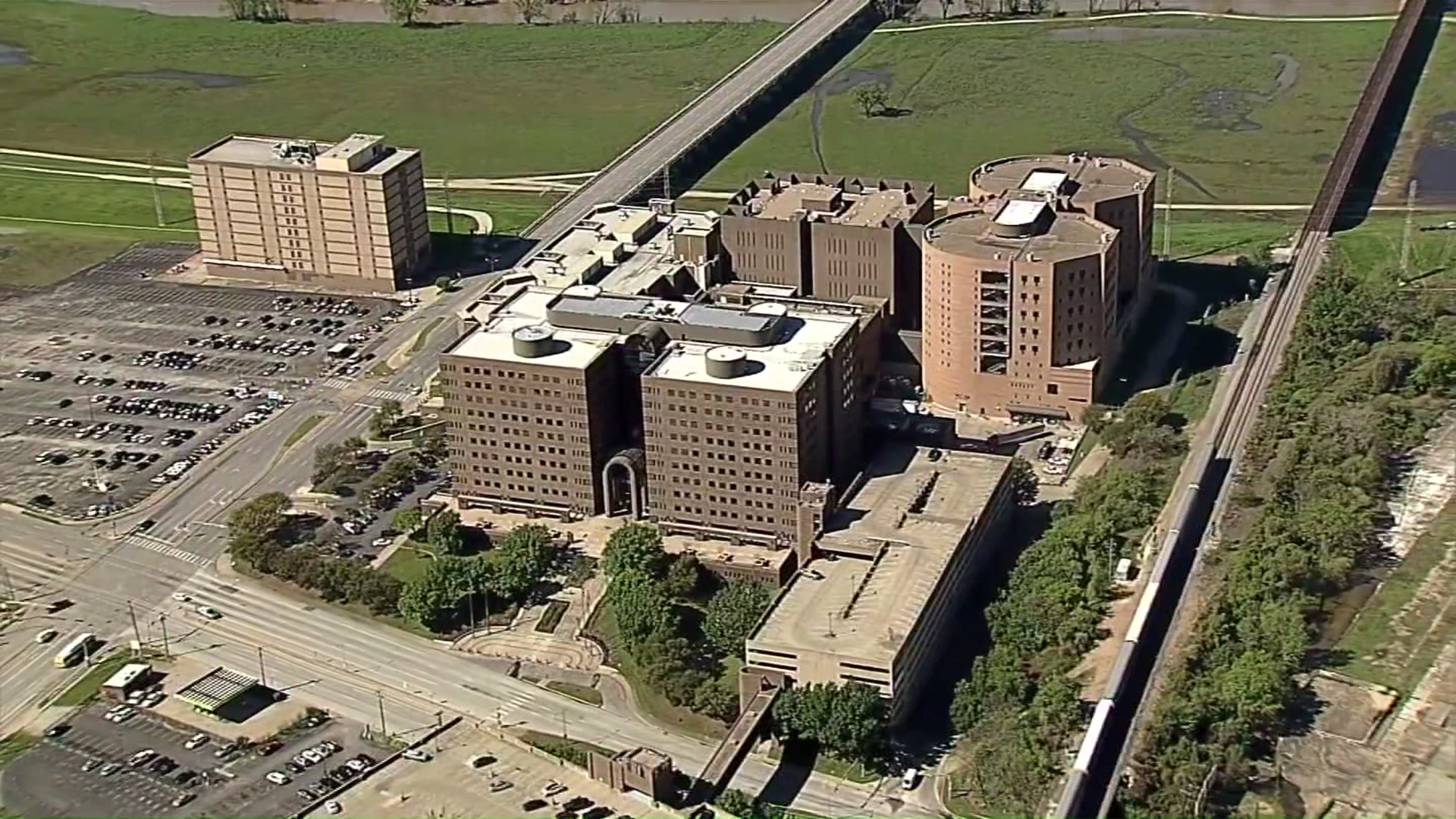 If you have trouble reading the document above, click here to open it in a new window.