Of the 704 cases reported Thursday, Dallas County Health said 692 came from the Texas DSHS backlog with 259 cases coming from June, 303 from July, one from August and 129 from earlier this month.

Dallas County Judge Clay Jenkins said the county is reporting 141 new cases, apparently adding 129 from September with the 12 cases not part of the DSHS backlog.

"Although we are concerned about the numbers in surrounding counties and how that will affect us, and although there are other parts of the state that are seeing upticks, Dallas County is still considered flat by the medical modelers and doctors who are looking at it," Jenkins said Thursday. "Our improvement has stopped but we have not seen an increase over a 7- or 14-day period in the metrics that the doctors look at."

The three new deaths reported by the county include:

Jenkins added that it's important for people to continue following the guidance of health experts by wearing a mask, six-foot distancing and hand washing.

"That is a one-two-three punch. To be most effective, you must do all three," Jenkins said. 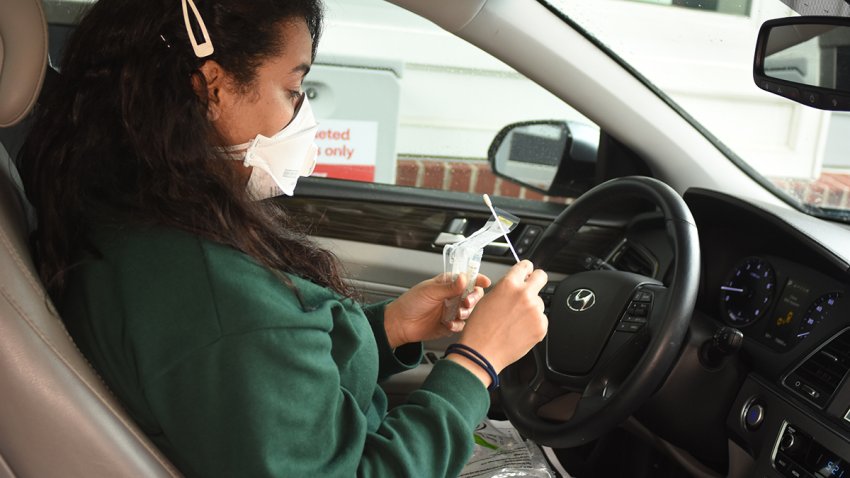 The county has now accumulated 79,426 cases of the virus since testing began in March. With 71,699 estimated recoveries being reported by the state through Thursday, there are roughly 6,722 active cases in Dallas County. There have been 1,005 confirmed deaths attributed in the county to the virus, which, according to Dallas County Health and Human Services Director Dr. Philip Huang, is now the third leading cause of death in the county behind diseases of the heart and cancers. Since March 20, the date of the first reported COVID-19 related death in Dallas County, the county has averaged 5.3 deaths per day.

Jenkins added that Texas surpassed California last week to have the second-most COVID-19 cases behind only New York and is on pace to surpass New Jersey for the second-most number of deaths.

Dallas County health officials said Wednesday that the provisional 7-day daily average for confirmed and probable cases dropped in CDC week 37 from 294 to 257. The percentage of respiratory specimens testing positive for SARS-CoV-2 remains high with 10.0% of symptomatic patients presenting to area hospitals testing positive in week 37.