UT Study Shows How Many Students, Teachers May Start School Infected With COVID-19

New modeling from researchers at the University of Texas suggests many large North Texas schools would have multiple people arriving for class infected with COVID-19 the very first-week students and teachers return for the start of the school year.

The research team at the UT-Austin COVID-19 Modeling Consortium shared the latest data with NBC 5 Investigates, to give parents and administrators a clearer picture of the potential risks of returning to the classroom and what might be done to reduce that risk.

The latest data provided shows that if a student returned to a school in Dallas County this week, where there were about 1,000 students and staff in the building, it's likely that about 12 people at school would arrive infected with COVID-19. But that number could range from eight on the low end to 26 on the upper end of the range, the researchers said.

To get those numbers, Lauren Ancel Meyers and her team at UT-Austin developed a model that looks at the prevalence of COVID-19 in each county in Texas, including the number of new cases in the last seven days in those counties as well as the estimated total number of active infections countywide. Then they calculated the likelihood of finding those infected people in schools of varying sizes within a given county.

Meyers said the team hoped to answer a series of questions about the eventual return to school campuses being planned by districts around the state, including: How risky is the return to school? How challenging is it going to be? What is the likelihood that we're going to have to shut down schools within a few weeks of opening them up?

Meyers' team provided NBC 5 Investigates with their latest findings which were calculated using the most up to date numbers for each county.

They estimate in Tarrant County, if classes started this week, 18 people would likely be infected in a school of 1,000 students and teachers. That number, however, could range from 10 on the low end to as many as 36 on the high end.

In Collin County, a school of 1,000 would likely have 10 people arrive infected during the first week right now. That number could range from as few as six to as many as 20. In Denton County, eight people would be expected in a campus of 1,000 people with as few as four and as many as 16.

Some of the larger high schools in North Texas have several thousand students or more, driving those estimates even higher.

A Dallas County high school with 3,000 people would likely begin the first week with as many as 36 infected people, though the model indicates that number may be as high as 78 people or as few as 24.

"The worst scenario is you have a really big school in a community where the virus is still spreading widely," Meyers said.

But, even if kids come to class infected, that doesn't necessarily mean large outbreaks are imminent. There are steps that can be taken to mitigate the risk, such as keeping students in smaller learning pods to reduce exposure or by implementing policies on masks and physical distancing, Meyers said.

Still, the possibility of dozens of students and teachers arriving infected during the first week raises the question of how many cases school districts will tolerate before shutting down campuses.

For the Dallas Independent School District, the largest school district in North Texas and the second-largest district in the state, that's not a known number.

The county's new protocol for closing schools released Thursday showed even a single case could result in a temporary shutdown of a building if the school was unable to quickly identify everyone who was in close contact with the infected person.

Some districts are game-planning scenarios. Sunnyvale Independent School District said they would close a school for a week if 5% of students in a building tested positive for the virus. 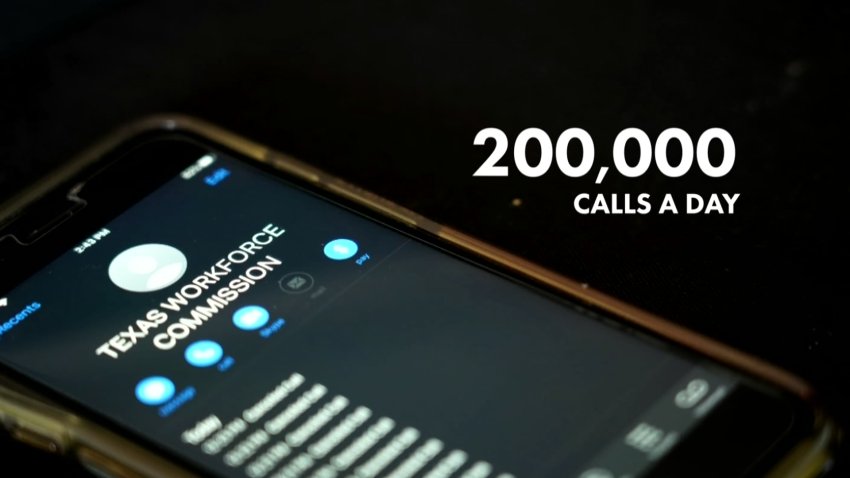 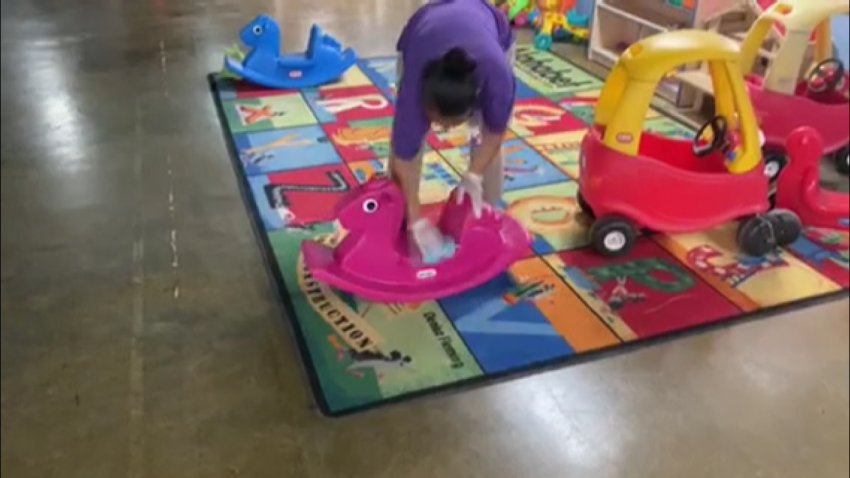 COVID-19 Cases Spike in Texas Daycare, Will Classrooms Be Next?

"We might have to close down for five days for in-person. The kids would still receive at-home instruction that would give us a chance to do some deep clean," said Sunnyvale Superintendent Doug Williams.

Meyers said parents should plan for some disruption. The number of likely cases in DFW schools suggests that in-person classes may stop and start through the semester as cases among the school population are confirmed.

"I think we have to be flexible. We have to think about the risks. We have to do our very best to mitigate those risks," said Meyers.

It's important to point out that many districts are not starting in-person learning next week and so these numbers may change. Districts that pushed back the start date of the school year are hoping the number of COVID-19 cases in the community will continue to decline, which would decrease the estimated number of infected teachers and students entering the building when in-person classes resume.

The Texas Education Agency said every parent should be notified if a case of COVID-19 was confirmed in their child's school. But some districts have said parents will only get detailed information if their child was in close contact with the infected student.

Other districts, like the Dallas ISD, have still not decided if they will release the daily or weekly count of cases to the entire community due to concerns about feeding anxiety about a situation beyond a parent's control.