A Tarrant County man accused of taking part in the riot at the U.S. Capitol appeared in federal court Monday to formally face charges that he illegally entered the Capitol building.

NBC 5 Investigates has learned Brock is a highly decorated former U.S. Air Force combat pilot with more than two decades of service to his country, raising questions about how he ended up in the middle of an assault on the building that symbolizes American democracy.

On Monday, Brock was lead into a courtroom by U.S. Marshals, handcuffed, legs chained, and dressed in a black T-shirt and jeans. He politely answered questions from a federal magistrate, “Yes, sir."

The U.S. Air Force said Brock once piloted A-10 attack jets and received numerous medals for his service, including five Air Force Medals for heroism in flight.

Air Force records show Brock’s overseas deployments included Kuwait in 2002 and Afghanistan in 2004. His military career spanned 25 years, nine on active duty and 16 more in the Air Force Reserve. He retired in 2014. 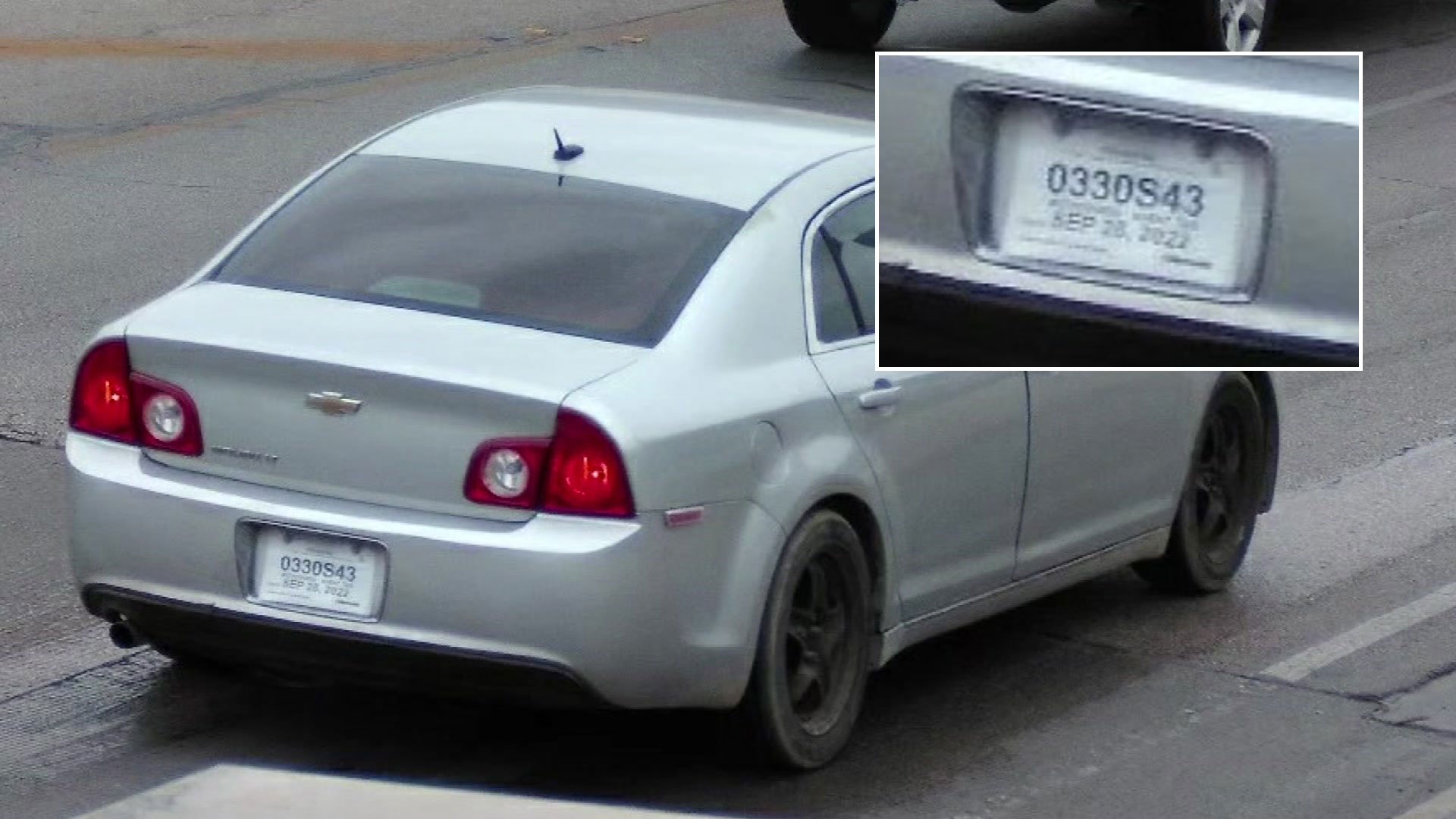 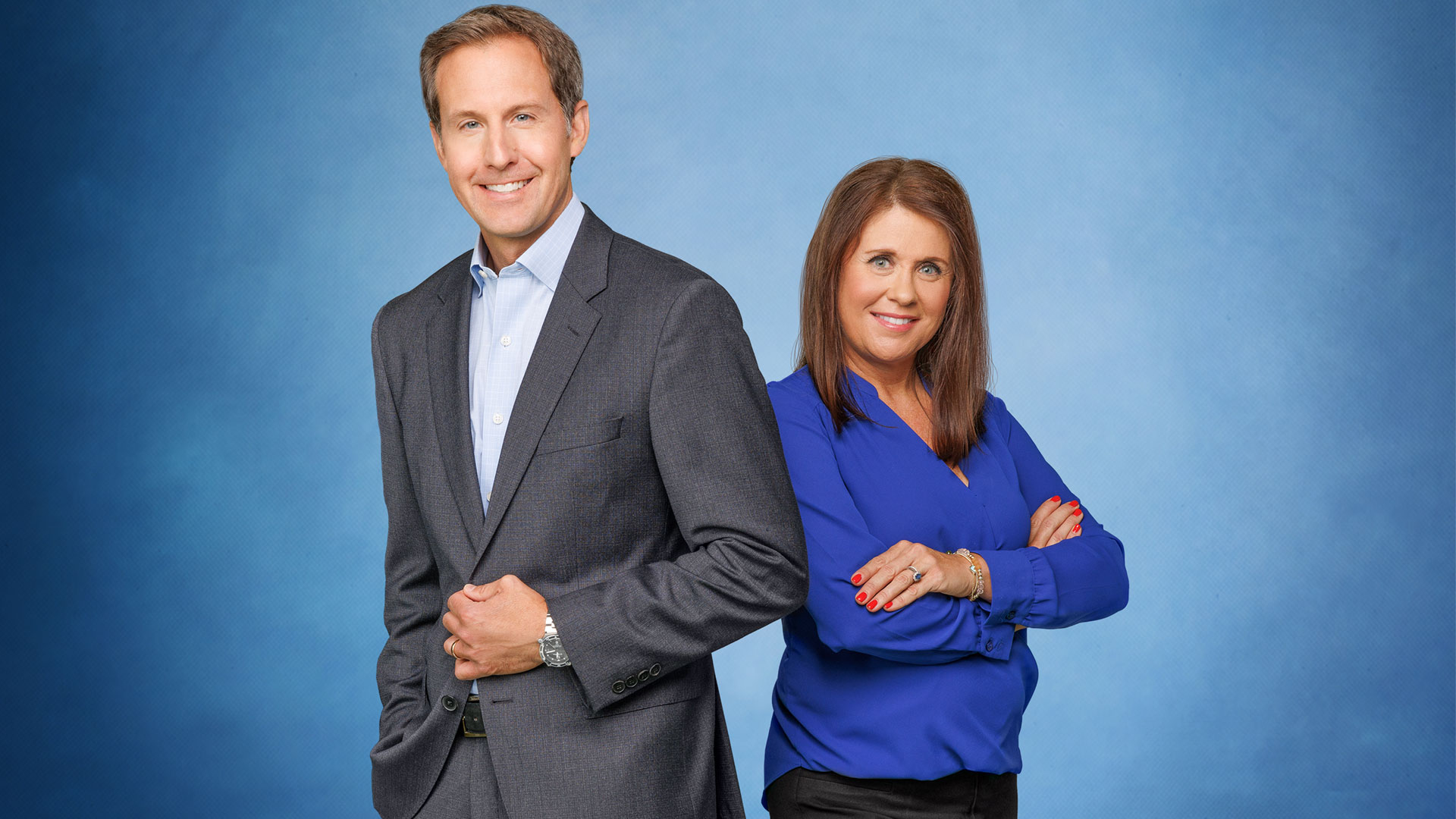 The FBI on Sunday arrested a North Texas man in connection with the riots at the U.S. Capitol last week.

One acquaintance who spoke to NBC 5 Monday described Brock as a “rule follower."

All these details left some analysts to wonder how a military veteran got caught up in the chaos at the Capitol.

“At some point in his life he took the oath to defend this nation from enemies both foreign and domestic, and for him to leave his oath to committing this type of act -- I'm baffled," former FBI Special Agent-in-Charge Eric Jackson said.

In his personal life, Brock is in the middle of a contentious divorce. Collin County Court records detailed an ongoing child custody battle.

Over the phone Monday, Brock’s estranged wife, Katya Brock, said she could only speculate about what led Brock to the Capitol.

“Something definitely happened. I don’t know," she said.

In an interview with The New Yorker, Brock reportedly said he thought he was allowed to enter the Capitol building and that he did not approve of the destruction.

A Tarrant County man accused of taking part in the riot at the U.S. Capitol appeared in federal court Monday to formally face charges that he illegally entered the Capitol building.

On Monday, Federal Magistrate Judge Jeffrey Cureton appointed a public defender to represent Brock and scheduled a hearing for Thursday where prosecutors will argue that Brock should be detained until trial.

After an incident that stunned America, federal officials have said they will pursue charges against all who breached the heart of democracy.

“I anticipate the Justice Department is going to take this very seriously,” Jackson said.