Learn the History of the Fry for National French Fry Day

Did you know that the average American eats 30 pounds of fries in a year?

Did you know Thomas Jefferson first introduced the idea of french fries to the USA? 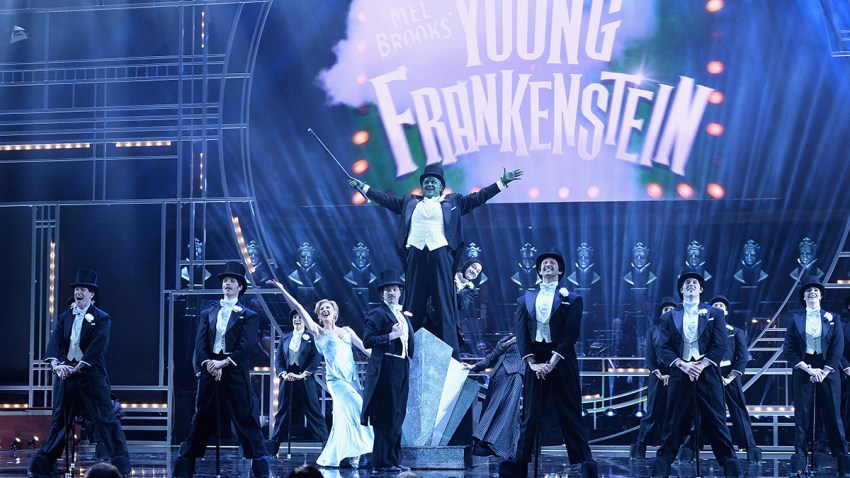 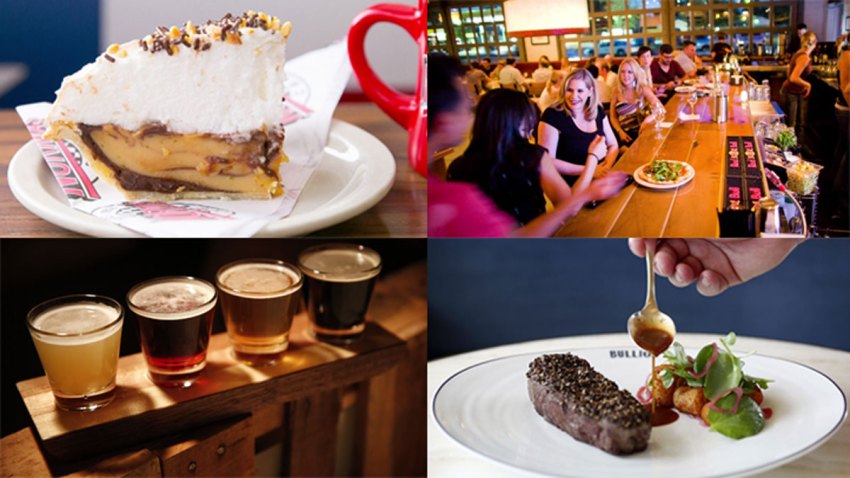 He was in the White House one day and he ordered potatoes in the french fry style and that's how french fries ended up in America.

Rev Ciancio, food expert @funwithfries educated us on the history of everyone's favorite side.

"A valley called the Muse Valley in Belgium, they eat a lot of fish and they fry their fish, Ciancio said. "And in winter there were less fish in the water because it was frozen or it was cold, they needed another source of food for frying things so they started frying potatoes."

"In Belgium they primarily speak French as a language so soldiers that were from America during World War I working in Belgium, seeing people speaking French and frying potatoes, just started calling them french fries. That's how it happened," Ciancio said.

To make a good french fry, the quality of the potato is essential.

Potatoes from the western part of the Unites States make a great fry.

Then it's about how that potato got handled until it got fried, how it was cut, the type of cut, and how it was cooked.