Big crowds are expected as Denton celebrates its 33rd annual Arts and Jazz Festival this weekend in Quakertown Park. 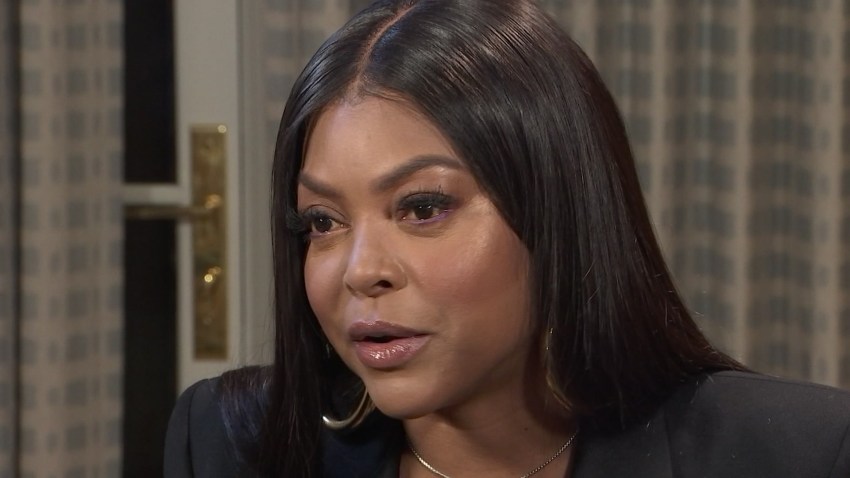 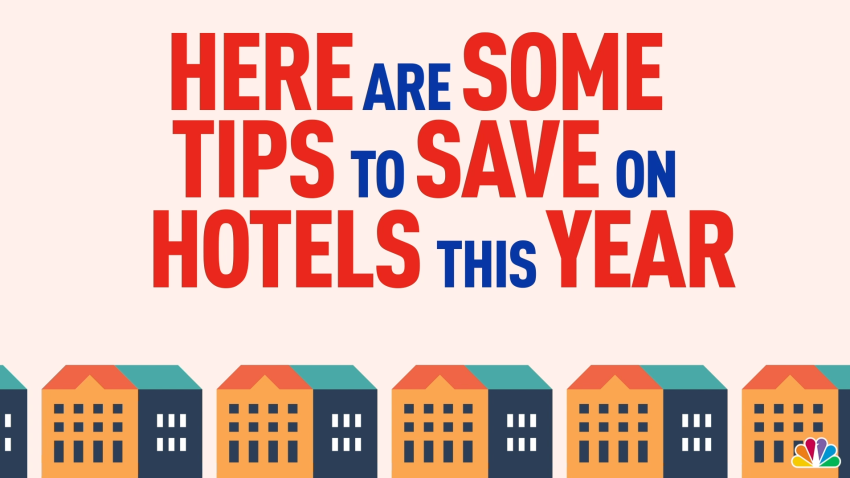 "We have seven stages," said Carol Short, festival founder and executive director. "Our mission is to make sure that people all ages have free access to not only the performing but the visual arts."

That has stayed consistent even as the event has grown over the last three decades, she said.

The festival works year-round to raise money and get local partnerships so it can continue offering free admission to the three-day event, Short said.

"We have to raise a half a million dollars every year just to put this on," she said.

They're also helped along by revenues from the dozens of food vendors that line the park for the weekend.

First-time vendor and local businesswoman Grace Samano said it's a great chance for them to gain new customers who may otherwise never have a chance to try their food.

"I'm local so, you know, I'm sure there's people from all over and I'd love for them to try my food," she said.

Between the cheap fun and the numerous activities for both kids and adults, the festival has become one of the area's biggest festivals of its kind, organizers say.

Organizers encourage everyone to check out the event but say visitors should prepare accordingly because parking can be an issue.