One Wednesday night a month, Jerry Warwick fires up his computer on his dining room table to broadcast swing dance music to a community that used to hear his mixes live every Wednesday night at the Sons of Hermann Hall in Dallas.

For more than 15 years, Warwick has been the DJ and dance instructor for Wednesday night "Swingin' at the Sons," playing music for 200-300 dancers crowding the ballroom at Sons of Hermann Hall. 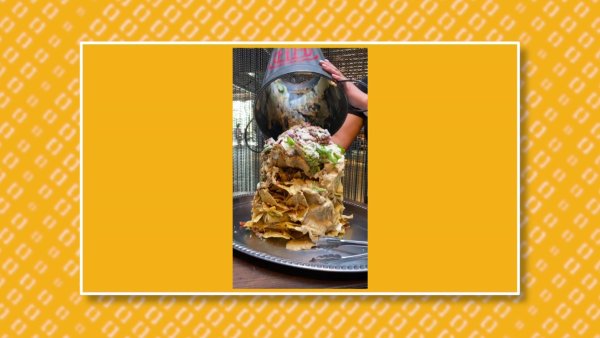 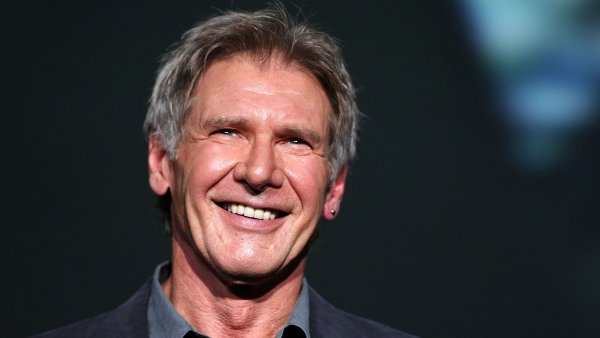 The pandemic brought the weekly swing social dance to an abrupt halt on March 11, 2020.

"It was really abrupt," Warwick said. "We left for the night thinking, 'Hey, we'll see you next week.'"

By the next week Sons of Hermann Hall was dark and the pandemic was personal.

"Not long after things shut down, I did actually test positive for the virus," Warwick said.

Warwick recovered and was able to donate his plasma, but he said he was left with one lingering symptom.

"Quite honestly, this is a big hole in my life," Warwick said emotionally. "When you have so many memories, so many friends, so much fun, it hits you when all of a sudden you miss that place."

Warwick wanted to keep the Sons swing dance community connected, so he moved his DJ booth to his Dallas home and started the weekly online "Swingin' at the Sons.' He starts every session with the song "Don't Get Around Much Anymore."

"It's not actual touch, but it's close," Warwick said as he messaged online with listeners. "Keeps that connection alive."

His format is similar to when he was standing in the DJ booth, where at 10:30 each night, he played the same song.

Warwick has moved to monthly online sessions as things begin to open up again. He's started putting feelers out to gauge the Swingin' at the Sons community's readiness and conditions to get back together on the dance floor.

"I definitely hope it will come back," Warwick said. "I'm not ready to give it up yet."