Ryan Bourque has always wanted to have a collection of movie and television show cars. The pandemic gave him a lot of extra time to make his dream come true.

“The Mystery Machine [from the Scooby-Doo cartoons] came about because 2020 hit. I just really wanted to gill my time with a project that I would enjoy doing and that could make other people smile,” Bourque said. “My wife and I bought a cheap, junk van and I just started renovating it.”

Bourque said it took him about four months to complete it.

“I originally set out to do this simply for the joy of it. I thought it would bring a smile to people’s faces because it's not something you see every day. When it was almost finished, I really started thinking about giving it more of a purpose than that,” Bourque said.

He decided to make the fun-on-wheels a small business. He called it a mobile vending machine. 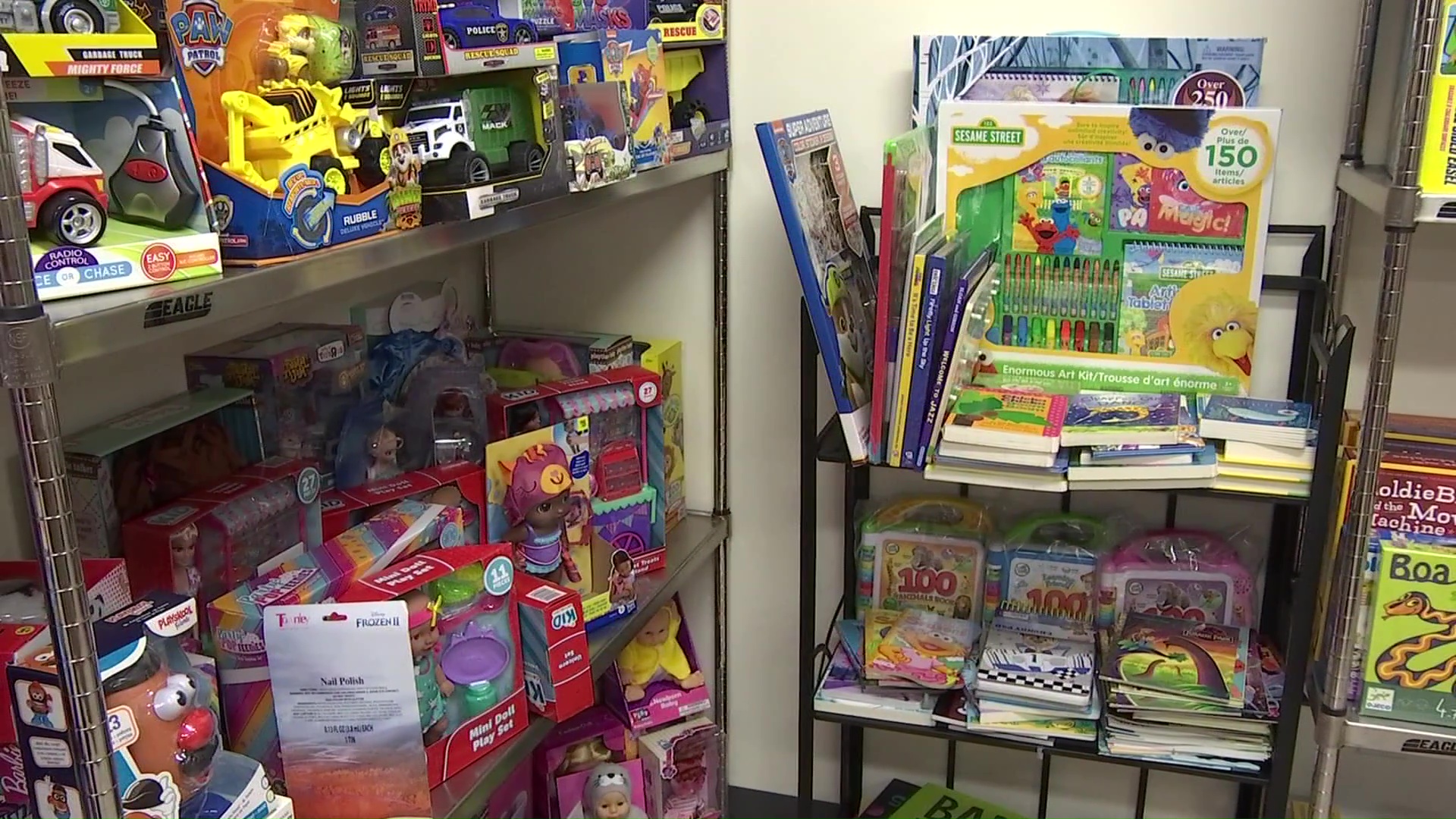 “I called it Snack Waves. I will basically use the van as a mobile vending machine, selling stuff like chips, soda, candy bars and more and then use part of the proceeds to partner with local organizations and events to help fundraise for good causes,” Bourque said.

As you can imagine, his children love the new addition to the driveway as well.

He said his next project will be either the Batmobile or the DeLorean from 'Back to the Future.'