Too often, a career in the theater begins with a hushed warning.

Artists, particularly women, quietly warn younger theater-makers about that director who wants something in return for a role or the actor whose hands stray and kisses too long during an intimate scene onstage.

When the Dallas Theater Center fired Lee Trull, the theater’s director of new play development and director of A Christmas Carol, for “inappropriate behavior” on Dec. 4, the need for those warnings was publicly exposed.

On Dec. 11, the DFW theater community gathered at Arts Mission Oak Cliff to discuss how to make the theater industry safer.

In Jan. 2015, Chicago actor Lori Myers heard a fourth story about a young woman sexually harassed at the same now-closed theater. Frustrated, she vented on Facebook and impulsively created the rallying cry, Not In Our House.

One of the hundreds of responses on social media was Fisher’s resolution to be an ally. 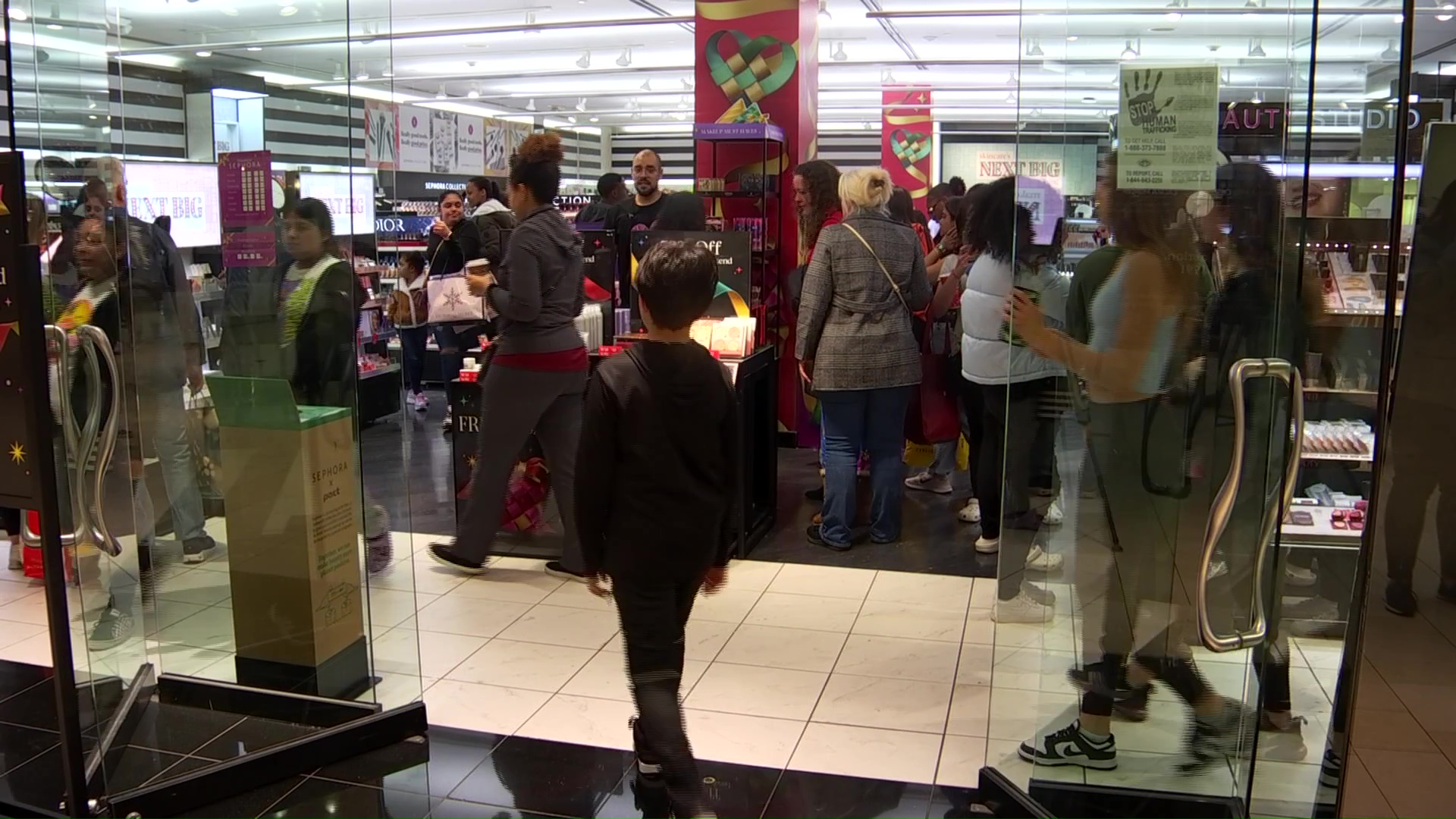 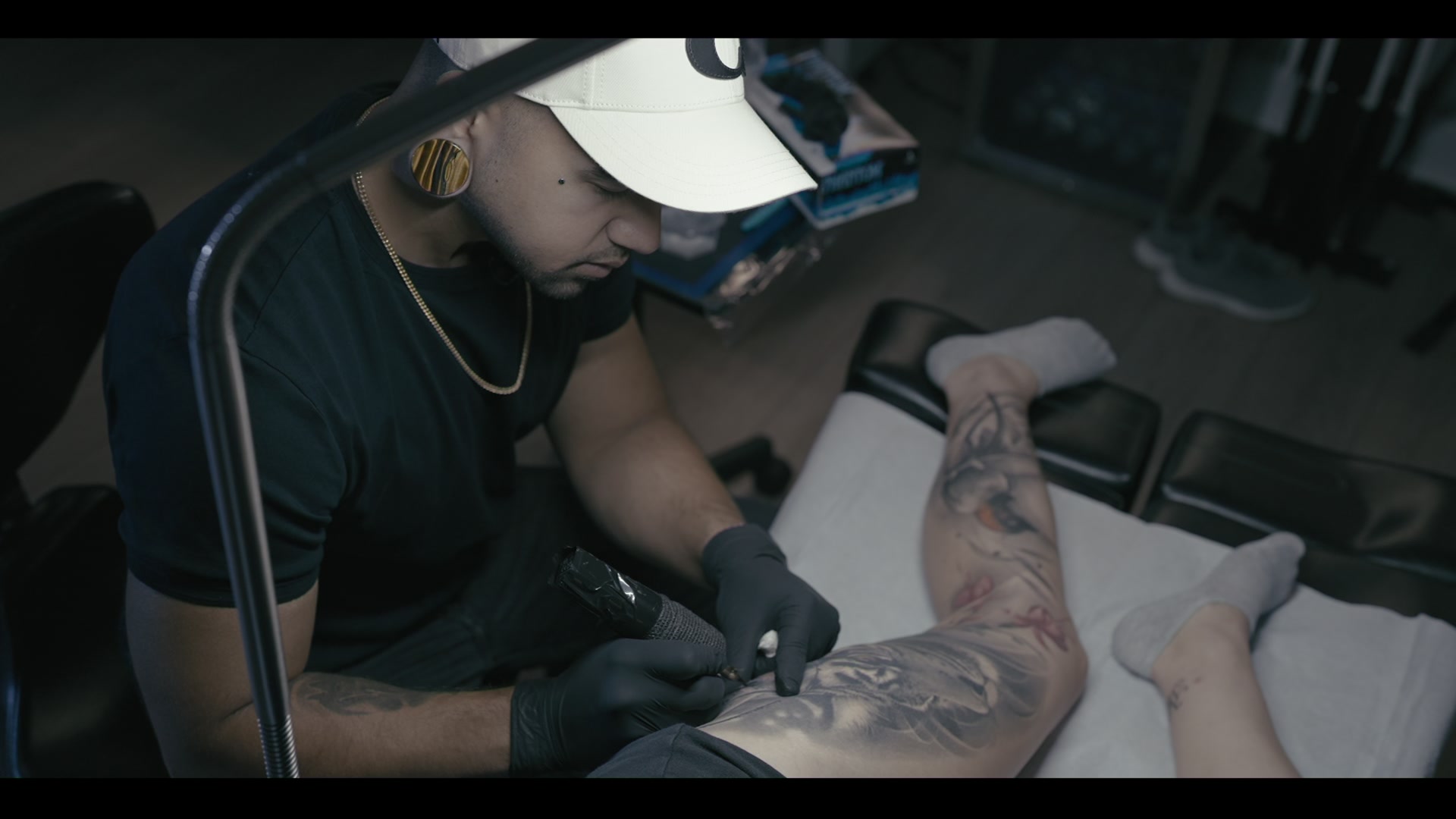 When representatives from small theaters and artists convened, Fisher reported Equal Employment Opportunity Commission’s protections from harassment do not apply to small theaters. Fisher suggested developing a voluntary code of conduct. Writing the CTS took a year and 20 small theaters participated in a pilot program as the CTS were retooled.

A few hours before the DFW artists town hall, the “draft” watermark was removed from the online document, signaling its completion.

Fisher explained CTS was initially conceived for small theaters that are not part of the theater industry’s union, Actors’ Equity Association (AEA).

“We were initially speaking to the most need, the lowest budget, the smallest staff, and the weakest safety net,” Fisher said. “I guess I’ve kind of been going on the trickle-up theory. To serve the people who need it the most and trust that those good practices and values will trickle up as they advance through their careers and find themselves at larger theaters.”

CTS covers more than sexual harassment and misconduct. The 32-page document includes standards for auditions, basic health and safety, dressing rooms, onstage violence and diversity, inclusion and discrimination. CTS is free and intended as a tool to share. There is no regulatory force.

“I am not the cop of Chicago theater,” Fisher said.

The DFW theater community is the 34th community Fisher has spoken to about sexual harassment and misconduct within the theater community, including Seattle, Washington, D.C., Los Angeles, and Portland. She suggests communities, including larger theaters and academic institutions, adopt or adapt CTS.

“Or there is the option to read the document and be inspired by it, but start from the beginning so your community can experience the process and have debates and the difficult discussions and let those with passion and talent emerge in your communities.”

“It could make you actually freer and more able to feel safe with people and go further with things than you might have,” Schultz said.

“Theatre Three will treat you with respect. What you bring to the table is important and vital to the theatre’s success. When you work with me, know that I am in awe of you. I will demand that you be good at your job and not be a jerk. But, for me or anyone at the theatre to prey on your insecurities to elicit better work from you is disgusting and will be dealt with immediately. The art can be dangerous and provocative, but the artists will be safe and respected,” Schmidt said.

“The event promoted a healthy conversation about standards of conduct in the industry. I see no reason why the local area wouldn't adopt the same or similar standards. Here at Stage West, we have already been conducting business much as was outlined in the Chicago Theatre Standards though we did not have anything in writing,” Schultes said. “I love the idea of having such standards listed out and shared among the community. Furthermore, similar standards should be adopted by the Actors' Equity Association. It is my view that current AEA standards, along with this new code of conducts, provide an excellent set of guidelines that all theatres should follow, regardless of budget or compensation level for artists. Theatre is built from trust. Trust is a difficult thing to repair once it is broken.”

“I believe systematic problems require systematic solutions. I think every institution can strengthen themselves by having procedures to prevent abuses and harassment and an accountability plan to respond when and if there are events. I think a priority should be removing the fear of reprisal from reporting incidents of harassment and abuse,” Fisher said. “This is about talking. Talk about it. Keep talking about it. Take the taboo out of the conversation. Take the sting out and trust for the most part, everybody does want to do the right thing.”