As the cold front moved into East Texas the threat of severe weather moved east with it. Potential threats from the storms included damaging winds, large hail and tornadoes to the east and southeast.

In Navarro County, many drivers were caught in the heavy rainfall on Thursday morning.

Syd Dawson was driving home from Bonham and stopped in Corsicana for gas.

“It was wet. It wasn’t too bad. Dark,” Dawson said, describing his morning drive. “When the rain got hard, you slow down a little bit. It was OK.”

Navarro County Office of Emergency Management announced at about 3 p.m. Thursday, that the Tornado Watch issued earlier in the morning for a number of counties had been canceled for Navarro, Hill, and Ellis counties. The watch expired for all counties at 6 p.m.

TORNADO TOUCHES DOWN IN EAST TEXAS

One tornado is believed to have touched down in Rusk County, east of Tyler, Thursday.

The details about that twister will be confirmed by the National Weather Service.

WHAT'S NEXT WITH NORTH TEXAS WEATHER

After the rain departs Thursday the concern will shift to the heat where temperatures are expected to climb into the 90s Friday and then possibly into the low 100s over the weekend.

Get the latest forecast from NBC 5 below or by clicking here. 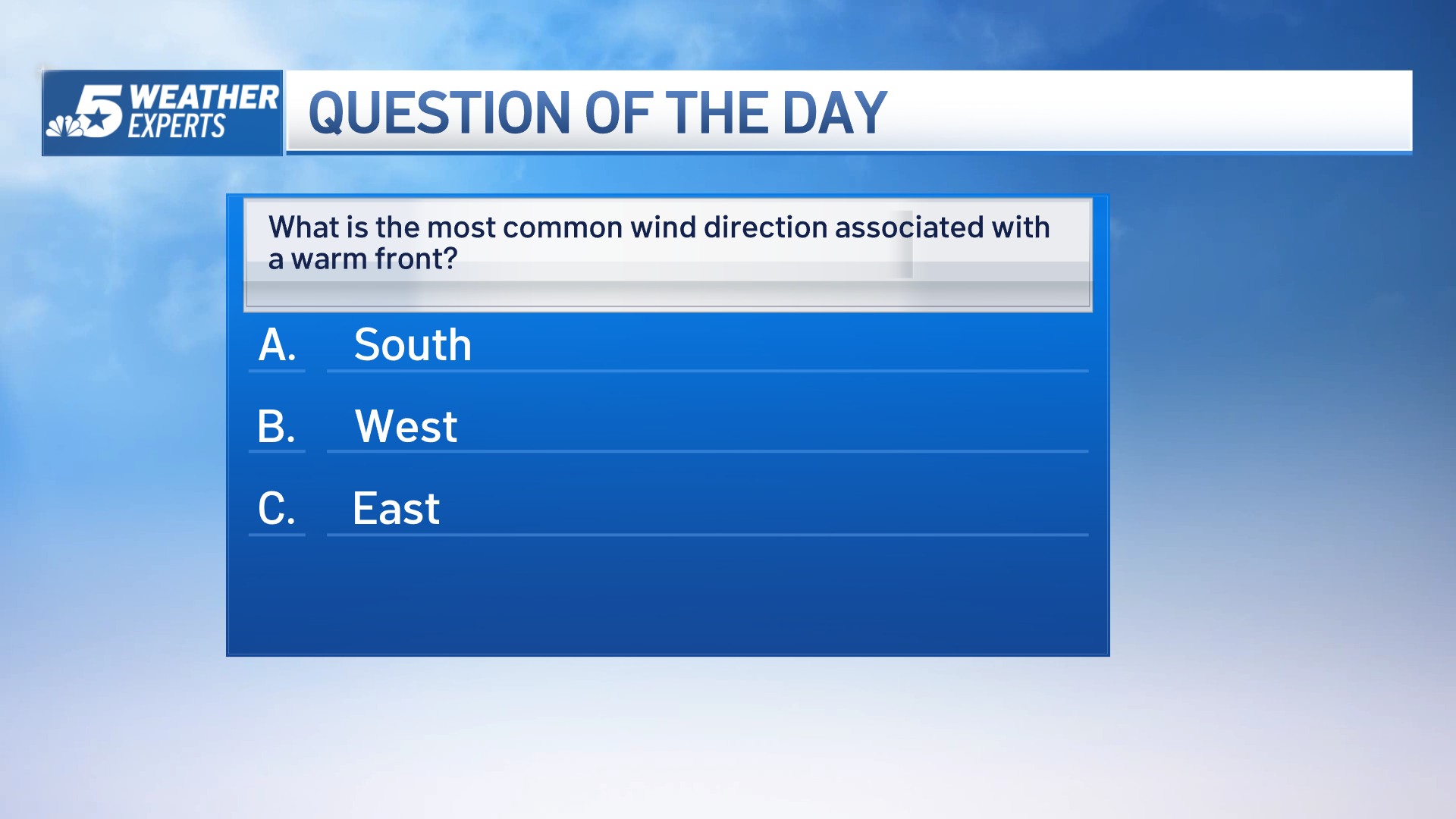 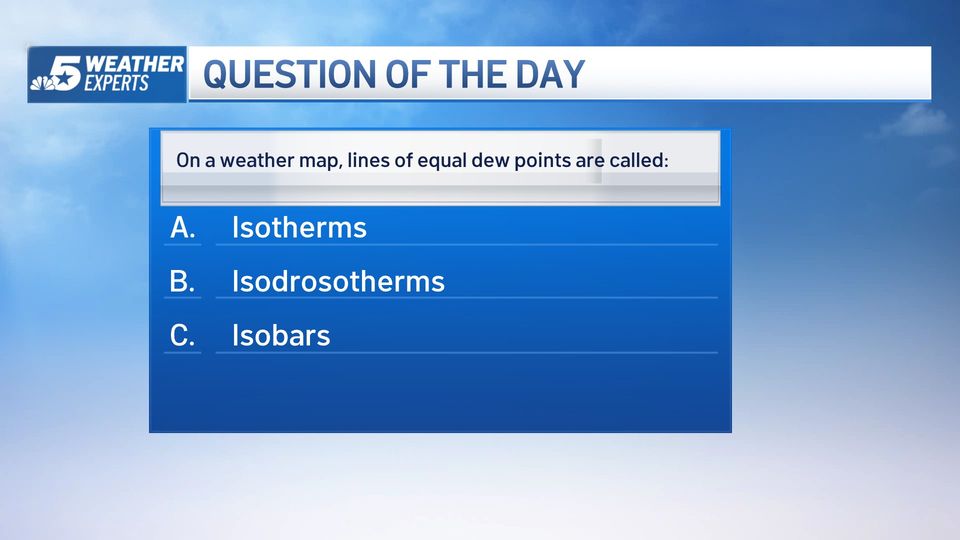 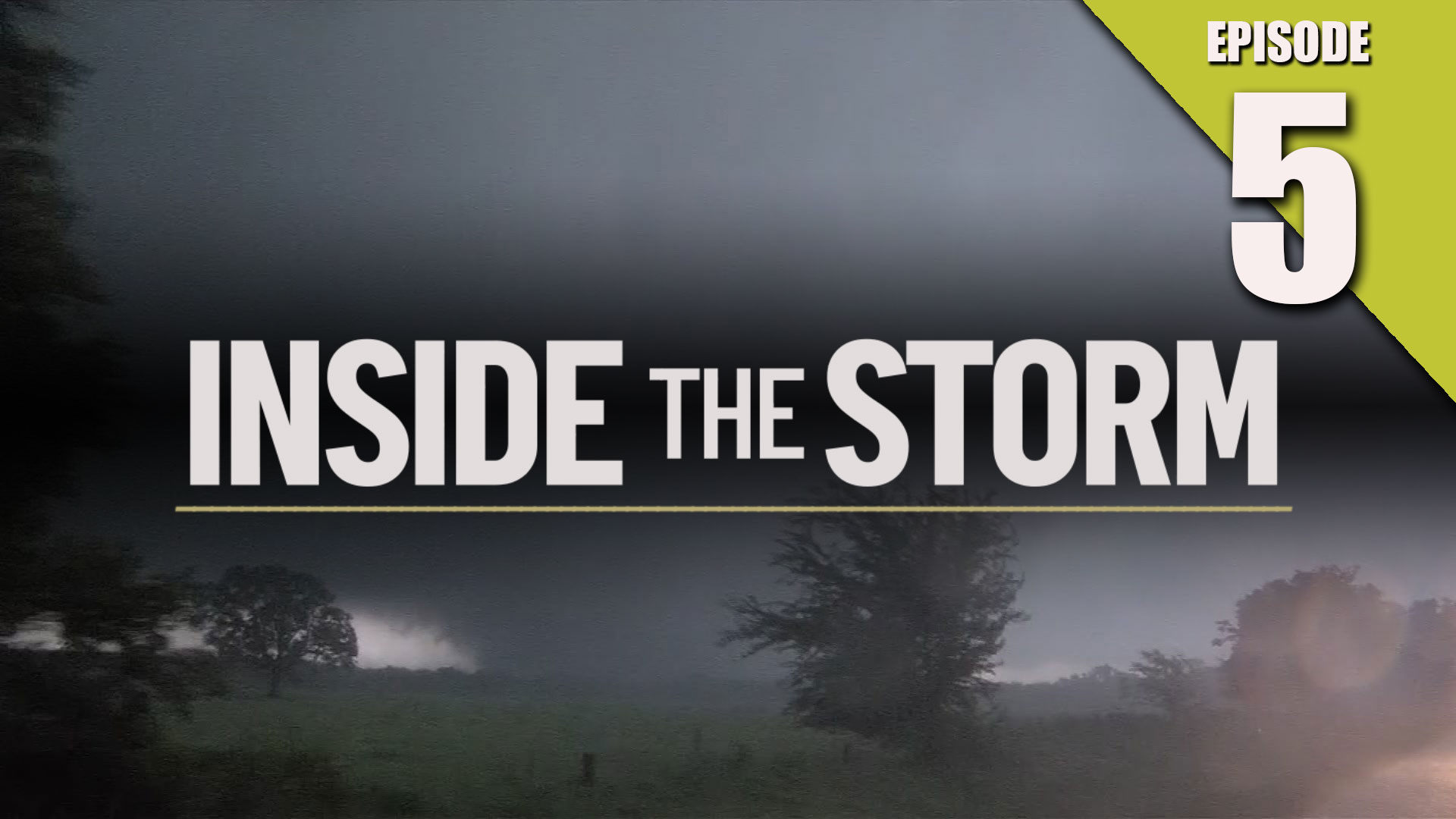 Canton Tornado Chase: Inside the Storm 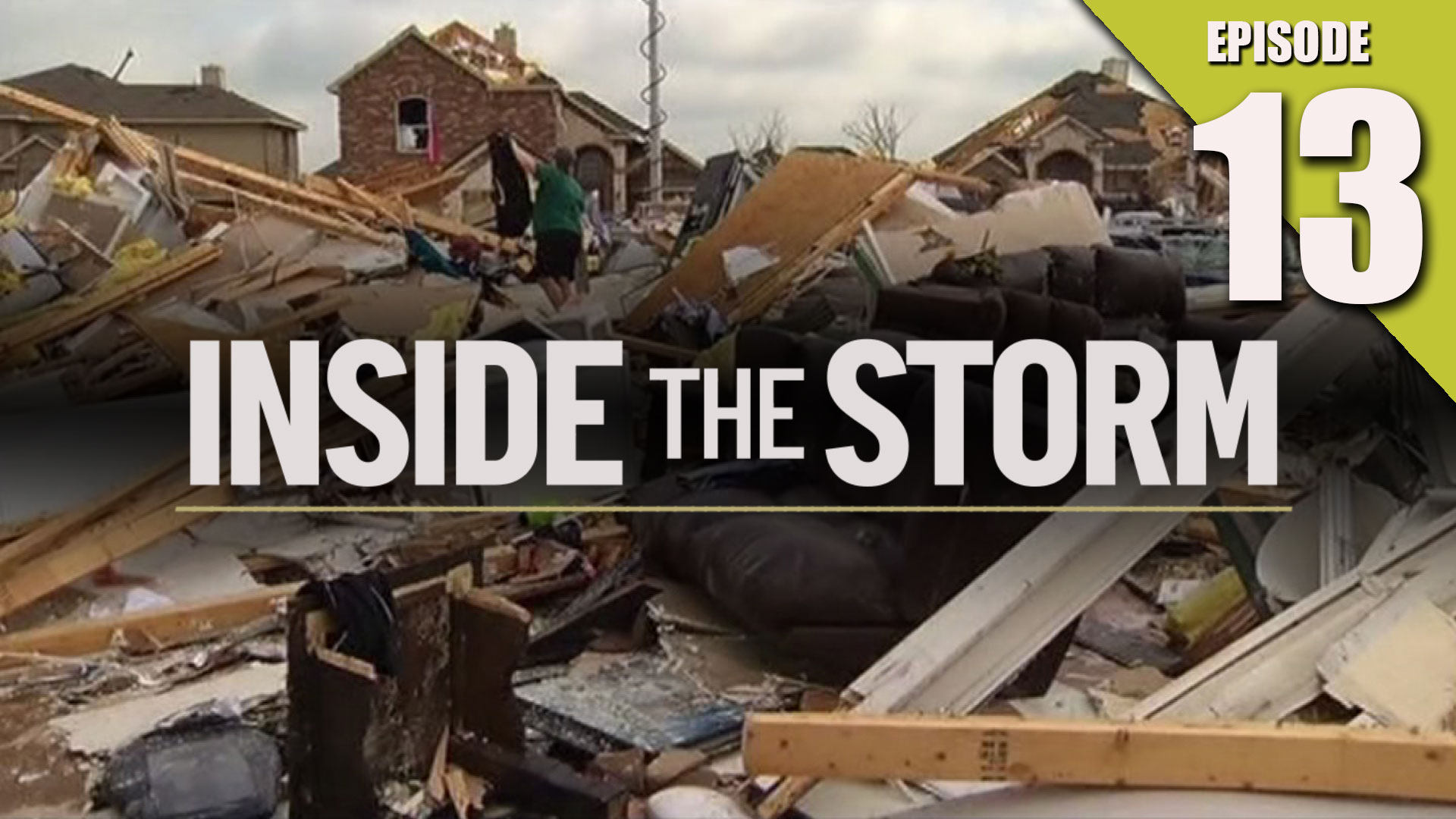 Inside the Storm Apr 1

Twin Tornado Emergencies: Inside the Storm