But what causes the trees to "explode?" Sap? Freezing temps? Both?

According to environmental experts, trees can freeze and burst during the colder winter months for either of these reasons, but rapid changes in temperature are mostly to blame.

Some residents in Collin County who remain without power from the winter storm say they’re experiencing an unusual phenomenon of exploding trees.

"Our wide temperature swings mean that trees may not be completely dormant or prepared for the cold," said Janet Laminack with Denton County Texas A&M AgriLife Extension.

Known as frost cracks, these events typically occur when there are larger fluctuations between daytime and night-time temperatures. When the daytime temperatures drop, it causes the inside of the tree to contract more rapidly and after a certain point, the tree can no longer hold the pressure together, thus forming a crack and at times, a loud noise.

Although the trees themselves aren't bursting into splinters, they do however pose a threat to people or objects underneath them as the snap of branches causes heavy limbs to fall. Frost cracks are nothing new and have often been mistaken as gunfire in colder areas of the country. 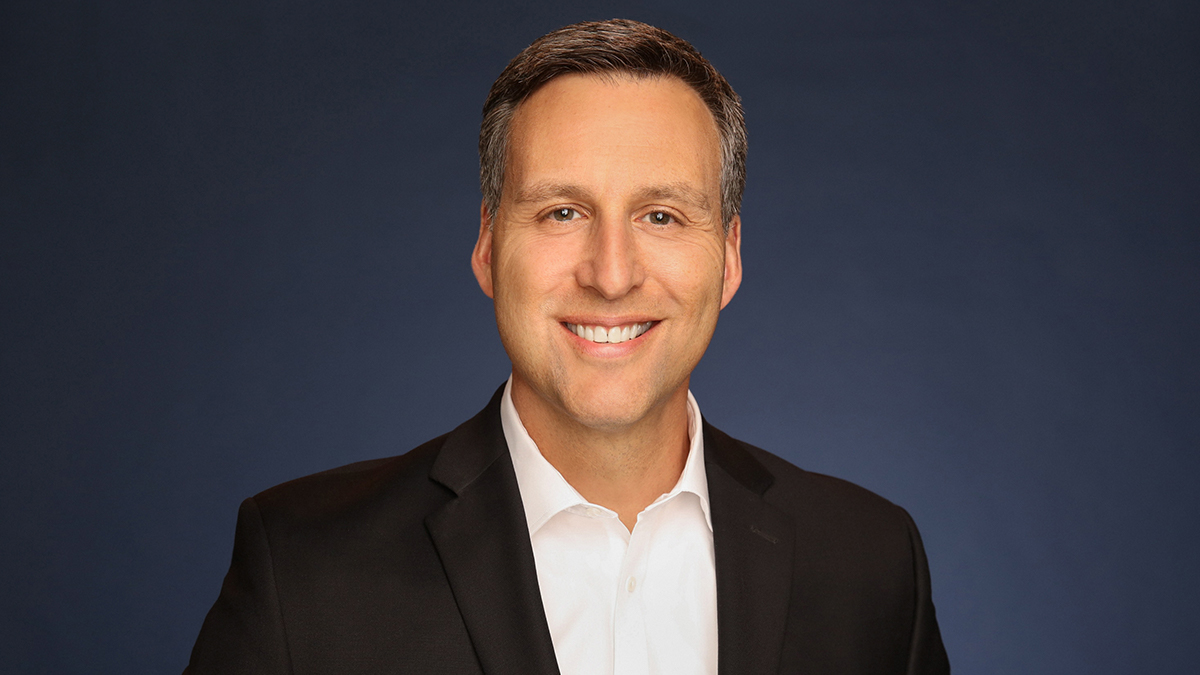 "Trees have several mechanisms they use to prevent freezing," said Laminack. "Colder climates tend to get cold and stay cold and the tree takes cues to get acclimated and ready for the freeze."

According to environmentalists at Arbor Exports, the loud gunshot-like sound that trees produce is also caused by frozen water-carrying channels of cell structures called xylem and phloem. Xylem distributes water and minerals upward through the tree while phloem carries sap down from the leaves to the roots.

While these channels can cause a break, not all trees are as noisy. Each tree has thousands of small fluid channels meaning if one ruptures, it doesn't do much damage to the tree.

Depending on the species, if too many channels fill up with water or even sap, it can cause a loud noise. Younger trees are more susceptible to cracking making it a great reason for residents to plant native North Texas trees so that they're more prepared for the freezing temperatures.