Are We Still in a Drought? Yes and No.

Parts of North Texas no longer in a drought.

We needed the rain and we got it! Well some of us did… Several days of rain this spring brought drought relief to parts of North Texas. Drought conditions are no longer present east of I-35 from the Metroplex northward to the Oklahoma border. While this is good news, the rain that fell wasn't welcomed in such a short amount of time. Heavy rain resulted in flooding for locations near and along the Red River.

We have not seen this many back-to-back rain events in two years. At DFW Airport the month of April consisted of 13 days of rain resulting in a monthly rainfall total of 3.54”. As of May 20th, this month has had 10 days of rain totaling 4.10”. Since March 1, 2009 DFW airport has received 13.20” of rain, which is 3.76” above normal.
One of the most significant and tragic weather systems struck the first weekend of May. The Metroplex received 3-6 inches of rain and severe weather broke out across Texas. On Saturday May 2nd five tornadoes were reported in Texas. There were also numerous reports of damaging wind gusts and hail. It was this weather event that produced the microburst, causing the roof to collapse at the Dallas Cowboys practice facility in Valley Ranch. Video of that storm can be seen here: 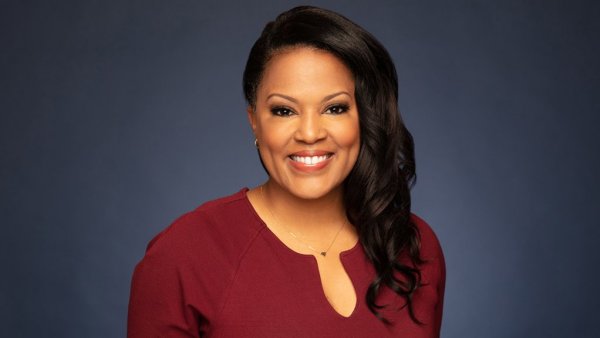 http://www.nbcdfw.com/news/local/Microburst_Destroys_Cowboys_Training_Facility_Dallas-Fort_Worth.html . Shortly after, race fans at Lone Star Park were soaked with torrential rain as they huddled inside to watch ‘Mine that Bird’ win the Kentucky Derby. On that Sunday, heavy rain forced Kenny Chesney off the stage during a concert at Pizza Hut Park in Frisco.
Below is a list of the rainfall totals for select locations across North Texas for April and May 1 - May 20, 2009:
Sherman
April 11.79”, May 9.61”
Paris
April 7.26”, May 4.02”
Frisco
April 4.38”, May 5.75”
Dallas
April 3.62”, May 3.32”
Bowie
April 7.11”, May 2.18”
Lewisville Dam
April 2.10”, May 5.93”
Here are some locations that did not receive as much rain:
Graham
April 1.64”, May 0.27”
Mineral Wells
April 2.06”, May 1.12”
Weatherford
April 1.41”, May 1.83”
By looking and comparing the rainfall totals you can see that the drought relief was unevenly distributed across North Texas. Areas in extreme drought such as Mineral Wells, Graham, and Breckenridge have very dry soil beneath the surface, vegetation is stressed, and the growing season has been off to a slow start. Even though the rains over the past month didn't’t cure the drought for areas west of the Metroplex, the rain that did fall has been helpful. There have been improvements in pasture conditions, and topsoil moisture. Fire danger has decreased, and despite current deficits, lake levels are on the rise.
Drought information and climate statistics can be found here.