A tractor-trailer carrying what appears to be used car parts overturned on U.S. Highway 75 Monday morning, spilling the cargo all over the roadway.

The driver was headed eastbound on Woodall Rodgers Freeway to the northbound U.S. Highway 75 ramp sometime before noon when the open-air truck, similar to a rock hauler, overturned shortly before merging with Central Expressway.

The trailer came to rest along a concrete wall separating the ramp from northbound 75, spilling the car parts along the adjacent highway and slowing traffic along the expressway. 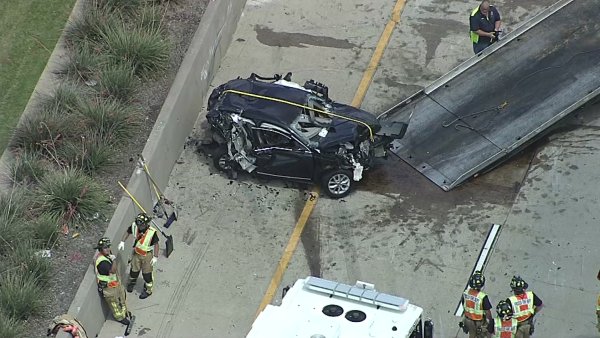 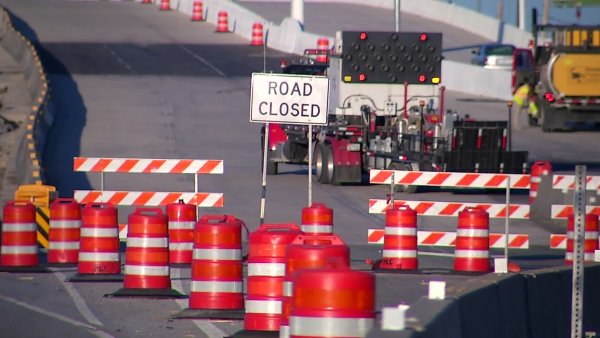 The ramp from Woodall Rodgers to 75 was closed for several hours while the debris was removed. The roadway reopened late Monday afternoon.

It's not clear if any other vehicles were involved or what led to the truck turning over. The condition of the driver of the truck is not known.