Drivers who carpool could find it easier to save some money with a new app set to launch later this week.

The app GoCarma will replace Drive On TEXpress starting Friday at 6:30 p.m.

Natalie Bettger with the North Central Texas Council of Governments said the idea was to make the app more user-friendly.

"So the current process, you go in to the TEXpress app, you self-declare and we have law enforcement officers in the field to try to enforce anybody that self declares that maybe isn't an HOV user," Bettger said. 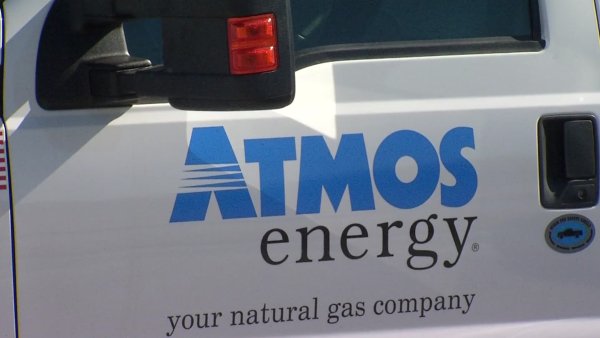 Using Bluetooth technology, GoCarma automatically verifies travelers in a carpool as long as two people have the app.

"You have to download the GoCarma app. Set yourself up and enter your TollTag and your license plate -- that allows them to link it to your TollTag account so you can charged the right toll right if you have more than two people in your vehicle," Bettger said. "Passengers have to either download the app, if they have a smartphone. If you don't have a smartphone, you can request an occupant pass for anybody that maybe doesn't have the smart phone and can't download the app on their phone."

Drivers said it might take some time to get used to, but they felt it could be more convenient overall.

"Everybody carries phones all the time these days. They have tons of apps on their phones, so it's just another app," Arlington resident Neresh Kar said.

Amina Johnson of Arlington said she uses the TEXpress Lanes about two or three times a week and finds herself in the HOV lanes if she's driving her daughter and her daughter's friends around, or with her nieces.

"I could see it being something people use if they're going to be using the HOV lane quite a bit," Johnson said. "Apps usually help us, so I'd be OK with that."

Bettger said compared to the current system, GoCarma will be seamless.

"It is more manual and folks also have to self-declare prior to using the system and they have to remember how to do that and they have to do it 15 minutes prior to using the system," she said, referring to the current app. "So a lot of times, we'll get… I forgot to do it. I really had two people in my car. What do I do now? How do I get the HOV discount?"