Blue Origin, the aerospace company founded in 2000 by Jeff Bezos, successfully completed its 14th mission to space and back for the New Shepard program on Thursday.

One of the capsule upgrades involved speakers in the cabin with a microphone and a push-to-talk button at each seat so astronauts can continuously talk to Mission Control.

According to Blue Origin, the capsule also included a crew alert system with a panel at each of the six seats relaying important safety messages to passengers as well as cushioned wall linings and sound suppression devices to reduce ambient noise inside the capsule. 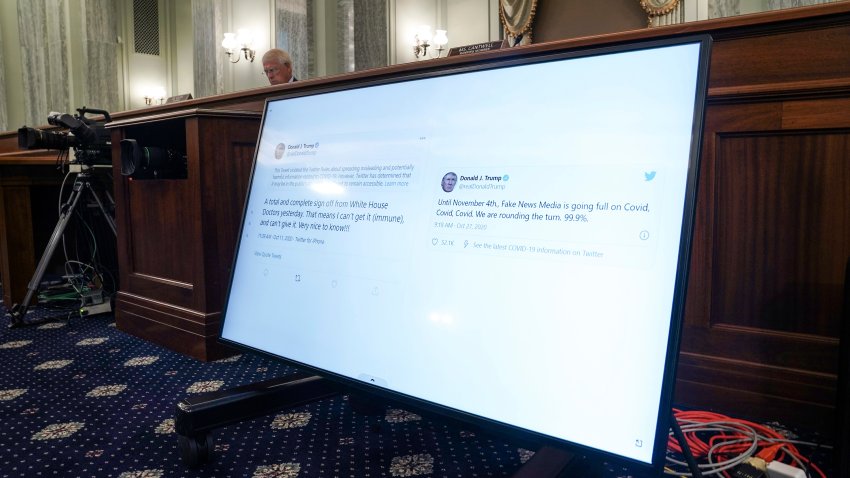 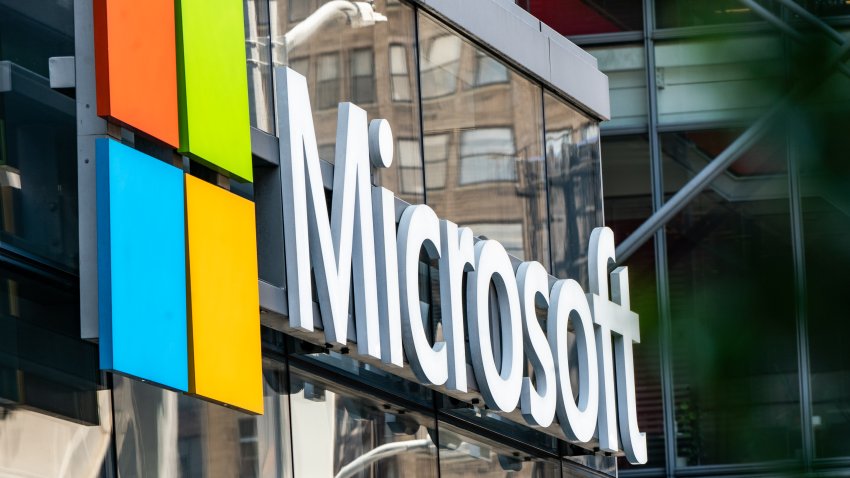 Environmental systems, including a cooling system and humidity controls to regulate temperature and prevent capsule windows from fogging during flight, as well as carbon dioxide scrubbing technology were also present in the capsule, Blue Origin said.

During the mission, more than 50,000 postcards from Blue Origin's nonprofit Club for the Future were onboard the capsule. The Club has now flown over 100,000 postcards to space and back from students around the world, Blue Origin said