Weekend Schedule Should Have Fans Excited

With Week 2 on the horizon beginning tonight, there are many big games on the schedule that will leave options wide open for area high school football fans.

As usual, I'll break down a few of the area's top games today, then discuss the game of the week on Friday.

Let's start with the most appealing matchup on today's list.

Denton Ryan at McKinney, 7:30 p.m. on Friday -- This game features two of the state's top quarterbacks in Ryan's Scotty Young and McKinney's Zach Lee, who have committed to Texas Tech and LSU, respectively. 258-6 367-6-1 Just a quick look at the stats for these two gunslingers through two games: Scotty Young - 625 passing yards, 12 touchdowns, 1 interception in about five quarters of play. Lee's numbers aren't quite as good as McKinney has just played one game (a blowout loss to Sachse) when he threw for just over 200 yards, three touchdowns and three picks. This game will resemble last week's Ryan-Richardson Pearce game which lasted past 11 p.m. Prediction: Denton Ryan 67, McKinney 28

Lake Highlands at Garland, 7 p.m. tonight -- Garland is 1-0 after having last week's showdown with Duncanville canceled due to lightning, and that one win was a 60-7 demolition of Dallas Kimball. Lake Highlands is 1-1 after a loss to Mesquite Horn last weekend, but the Wildcats have a dynamic dual-threat quarterback in Ricky Zorn. But he won't be able to match Garland's QB Jared Barnett and Garland do-it-all Adrian Phillips. Prediction: Garland 38, Lake Highlands 21

Arlington Bowie at Dallas Skyline, 7:30 p.m. on Friday -- When discussing the top teams in the area in pure talent, look no further than Skyline in that department. The Raiders are absolutely loaded with NCAA Division I talent, and will likely have double-digit players sign Division I scholarships on National Signing Day in February. After a 51-2 whoopin' of Dallas Kimball last week, the Raiders are riding high into this matchup with a run-heavy Arlington Bowie team. Skyline's uber-talented linebacker duo of Corey Nelson and Domonique Patterson will have their hands full, but they'll be up to the challenge. And QB Javia Hall will have his insanely talented receiver duo of Joe Powell and Mike Davis at his disposal, which should help Skyline to victory. Prediction: Skyline 42, Arlington Bowie 20 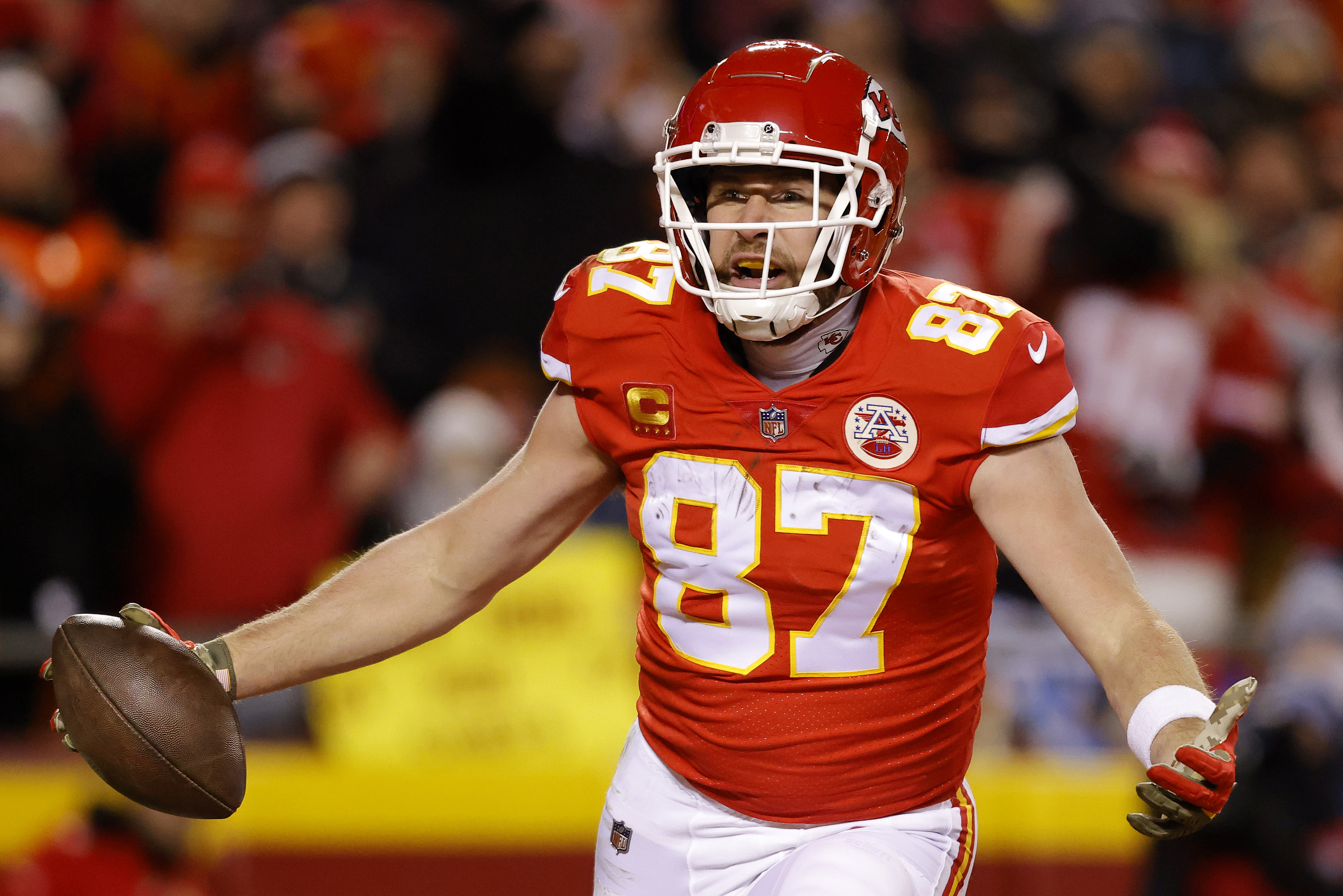 Adam Boedeker is a sports writer/award-winning blogger for the Denton Record-Chronicle. NFL kickoff is today!