Parker announced Monday he's retiring from basketball after 18 seasons in the NBA. The 37-year-old guard said on Twitter it was an emotional decision.[[511080911, C]]

"It's with a lot of emotion that I retire from basketball, it was an incredible journey!" Parker tweeted. "Even in my wildest dreams, I never thought I would live all those unbelievable moments with the NBA and the French National Team. Thank you for everything!" 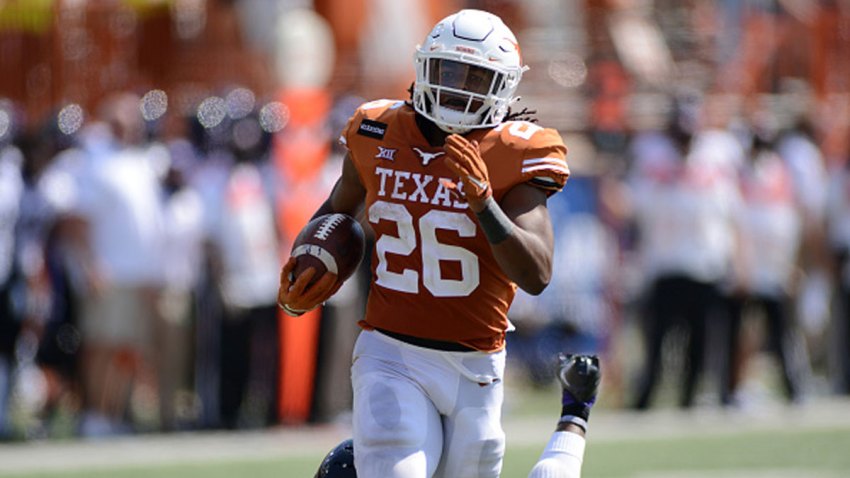 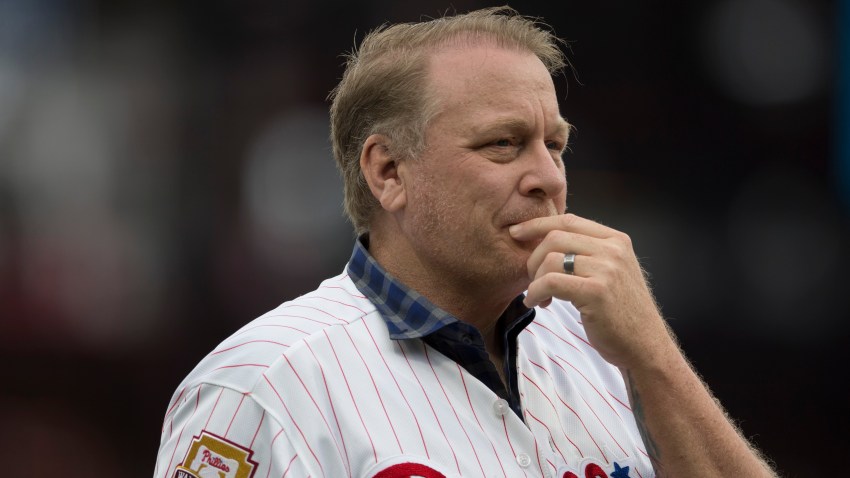 Parker played 17 seasons for the San Antonio Spurs and made the postseason every year of his career before joining the Charlotte Hornets last season and missing the playoffs. He was selected to the All-Star team six times and was named second-team All-NBA three times.

Spurs coach Gregg Popovich said he's loved Parker for a long time and praised him for an "amazing career."

"It has been a blessing to be with him since he was 19 years old," Popovich said on a USA Basketball conference call Monday. "I have watched him develop as a player and human being and as a business man."

Parker had one year left on his contract with the Hornets but was not a major part of Charlotte's rotation late last season. He hinted after the season that he might be done playing, so the retirement announcement did not come as a surprise.

"His impact on the game of basketball and the path he laid out for international stars have no equal," Kupchak said in a statement. "I'm grateful for the year he spent with us here in Charlotte and we wish him the best as he moves on to the next chapter of his life."

"I have never known the NBA without Tony as a part of it and I'll truly miss him," Borrego said. "Tony's leadership, his presence and his dedication to winning made an impact on shaping me and I'll always be appreciative of him. I know our organization in Charlotte is grateful for what he brought to us in our year together. I wish him nothing but the best as he moves on to retirement."