Slovenia is headed to the Olympics for the first time

Most of the members of Slovenia's basketball team charged toward Luka Doncic moments after the final buzzer sounded Sunday, determined to get him onto their shoulders and carry their best player around the court in celebration.

He lifted them, so they lifted him.

Doncic and Slovenia are headed to the Olympics for the first time, after winning 96-85 at Lithuania on Sunday to clinch a spot in the Tokyo Games. Doncic -- the MVP of the tournament in Kaunas, Lithuania -- was simply brilliant: 31 points, 11 rebounds and 13 assists, the first triple-double by any player in any of the four Olympic qualifying tournaments that were played in the past week to determine the last four teams in the Olympic field.

"I don't care about the MVP," Doncic said. "We won here. We're going to the Olympics, the first time in our country. It's amazing. I think every kid dreams about being in the Olympics. I did, too. So, here we are. We fought really, really hard and I think we deserve to be here."

The game was tied 52-52 at halftime, and Slovenia opened the third on an 11-2 run. Lithuania eventually closed within 71-69, but a 14-0 run by Slovenia put Doncic's club in control for good.

And when the last few seconds ticked away, Doncic threw his arms skyward in celebration.

"We're making history for our country," Doncic said. "We can just go up from here." 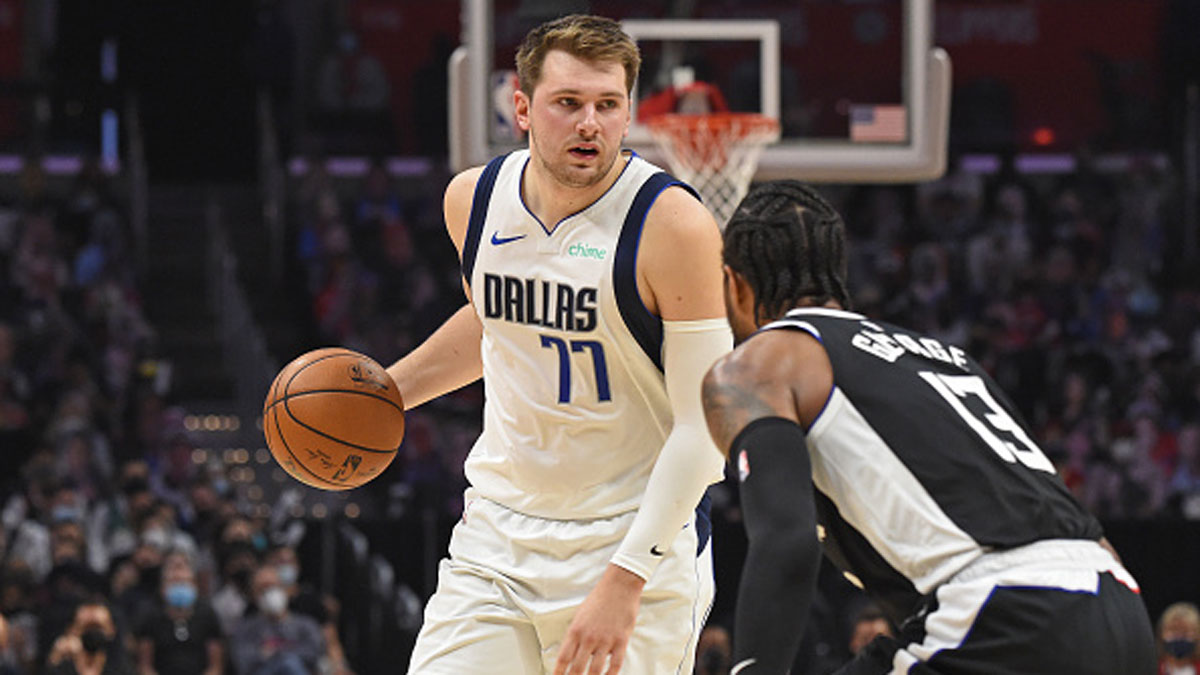 Doncic, Slovenia One Win From Olympics After Victory Over Venezuela 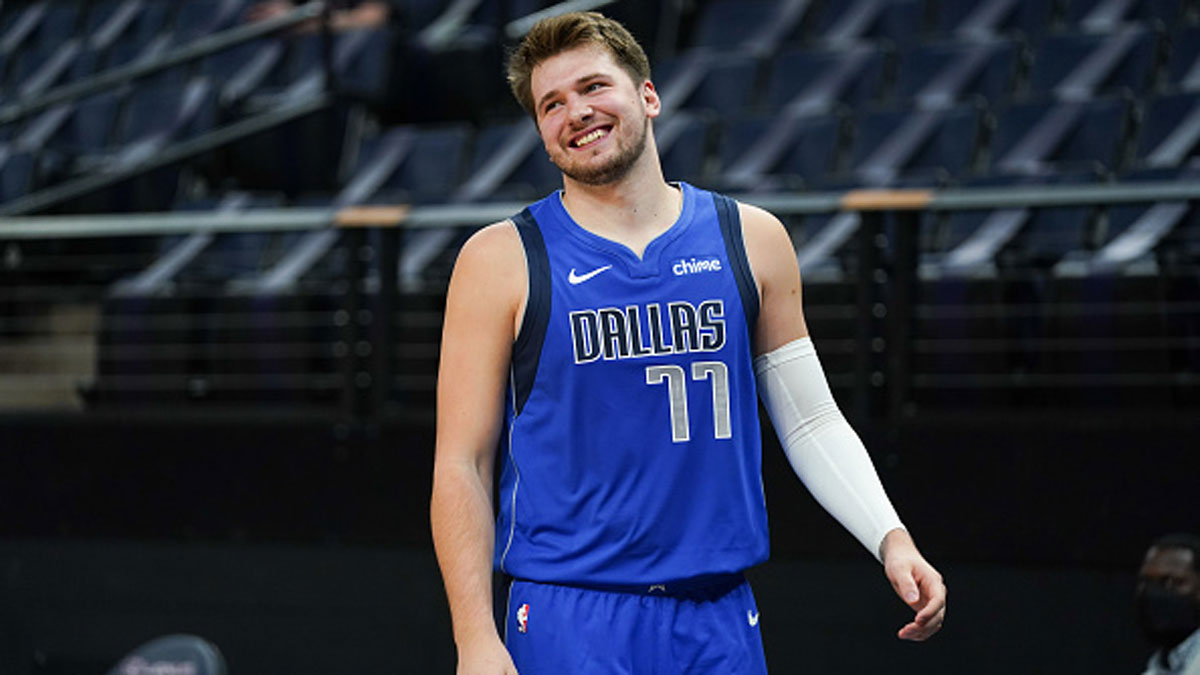 Slovenia will be placed in Group C for the Tokyo Games, one of the three four-team groups at the Olympics. Slovenia will play Argentina on July 26, Japan on July 29 and reigning World Cup champion Spain on Aug. 1. The top two teams in each group, plus two wild-cards, will make the Olympic quarterfinals.

"It's just one of the best feelings," Doncic said. "We worked hard for this."

Vlatko Cancar scored 18 for Slovenia, which got 16 from Jaka Blazic and 13 from Mike Tobey.

Jonas Valanciunas, Arnas Butkevicius and Mantas Kalnietis each scored 14 for Lithuania, which will miss the Olympics for the first time since getting its independence from the Soviet Union; it had been to each of the past seven Olympics, starting in 1992.