Hayes is projected as first-round pick and would be the third consecutive Texas big man to leave for the NBA after one season, following Jarrett Allen and Mo Bamba.

The 6-foot-11 Hayes wasn't a starter for his Cincinnati, Ohio, high school until his senior year and wasn't even rated a top-100 recruit when he signed with Texas. But his athleticism and quick development in college had NBA scouts eyeing him almost immediately. 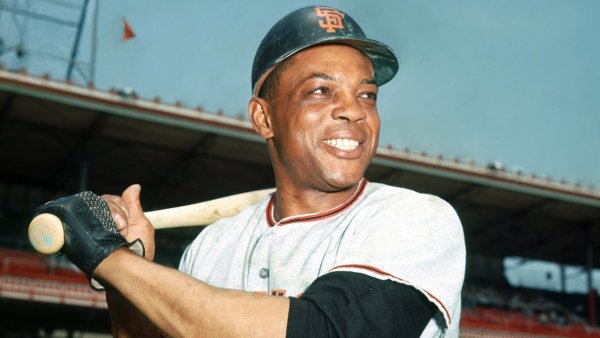 Hayes averaged 10 points, five rebounds and more than two blocks per game for Texas last season. A leg injury that won't require surgery kept him out of Texas' run to the NIT championship.