The National Hockey League (NHL) and its Player Association (NHLPA) agreed to July 10 as the opening date for formal training camps, Phase 3 of its plan to resume play.

Training camps won't begin until both parties reach an overall agreement on resuming play, however.

Comerica Center in Frisco, the Stars' practice facility, was allowed to reopen. 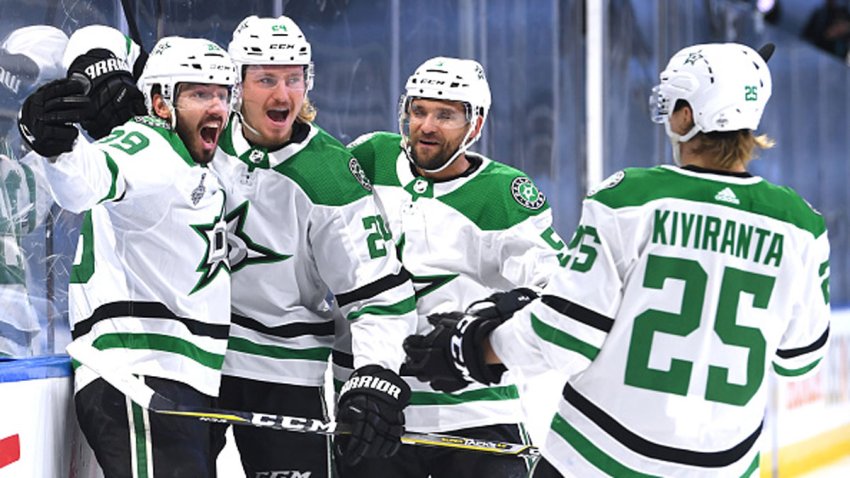 Now, the end of Phase 2 has a set date. Currently, players can skate and work out in a maximum of groups of six, but training and workouts are not mandatory, unlike the formal training camps in Phase 3.

Phase 4 is the actual return to play for the 24 teams participating in a unique playoff format.