Spence Drops Out of Pacquiao Fight With Eye Injury

DeSoto's Errol Spence Jr. has dropped out of his pay-per-view fight with Manny Pacquiao on Aug. 21 because of a retinal tear in his left eye.

WBA welterweight champion Yordenis Ugas will step in to face Pacquiao at T-Mobile Arena in Las Vegas on the same date, the promoters announced Tuesday.

Spence (27-0, 21 KOs) holds the WBC and IBF welterweight titles, but he has fought just once since September 2019 due to a car crash and the coronavirus pandemic. According to his promoters, Spence didn't learn he had a torn retina until a prefight medical examination by the Nevada State Athletic Commission on Monday.

Spence will have surgery at home in Texas on Wednesday to repair the tear, but he will miss out on his high-profile showdown with Pacquiao (62-7-2, 39 KOs), the former eight-division champion returning to boxing after a two-year absence. 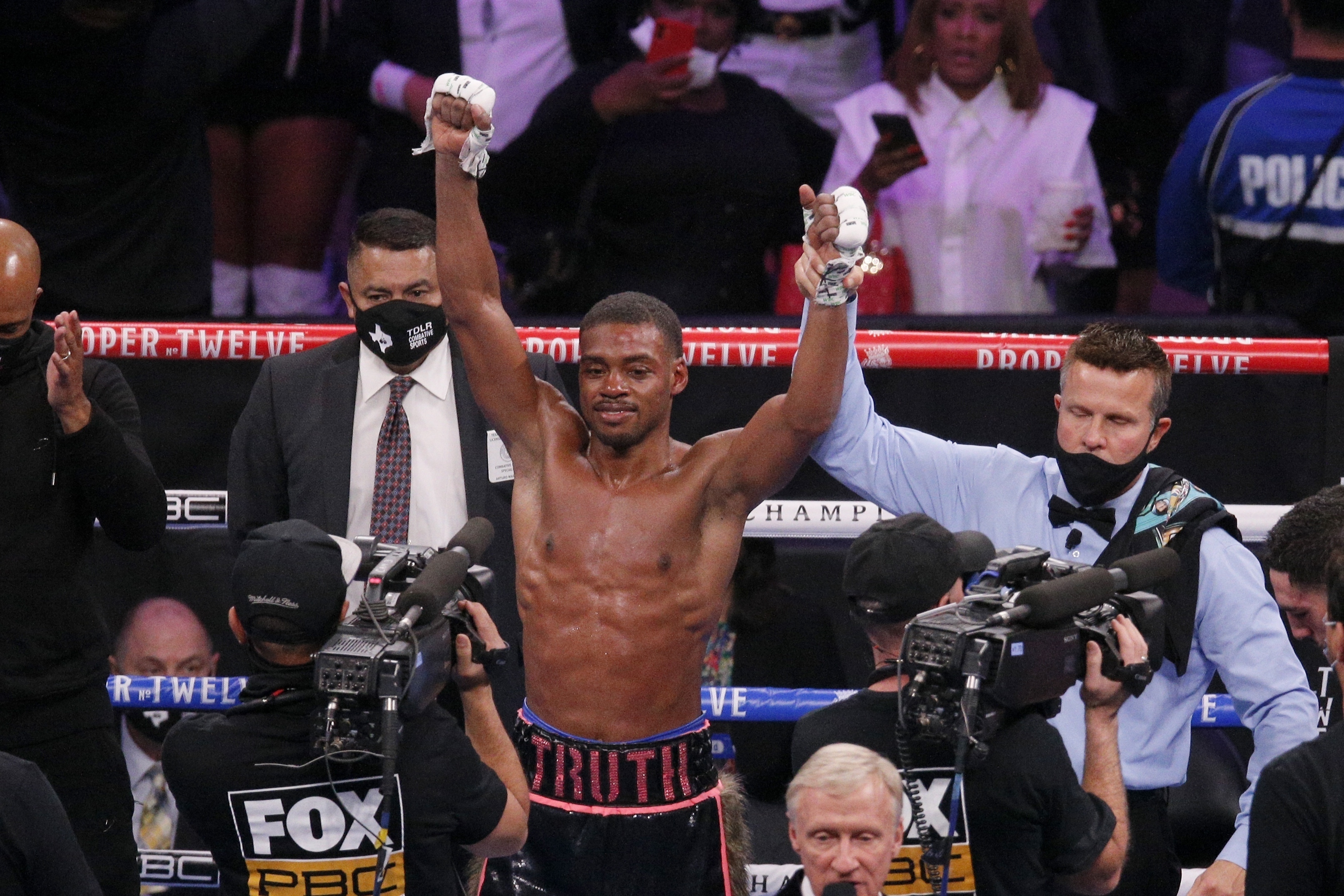 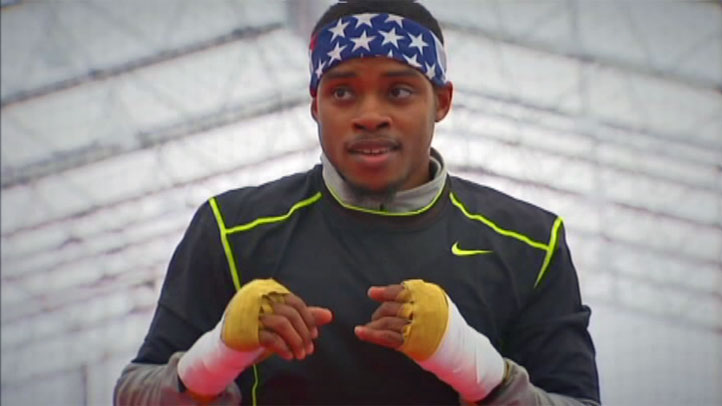 Errol Spence Jr. Returns to the Ring After Ferrari Crash in Dallas

"I was excited about the fight and the event," Spence said. "There was no way I could fight with my eye in that condition. I'd like to apologize to everyone. You know I'll be back soon. We've come back from worse."

Ugas (26-4, 12 KOs) was scheduled to make his first career defense of his WBA title on the undercard of Pacquiao's meeting with Spence. Pacquiao beat Keith Thurman to win the same WBA title belt in his most recent bout in 2019.

The 35-year-old Ugas was elevated to welterweight super champion in the WBA's byzantine championship system last January after Pacquiao was abruptly stripped of the belt for inactivity. The Filipino congressman quickly agreed to shift his focus to Ugas after Spence's injury was discovered, perhaps partly because of the way he lost his WBA championship.

"The proper way and the only way to win a world title is inside the ring," Pacquiao said.

Ugas was scheduled to fight Fabian Maidana on the undercard of Pacquiao-Spence, but the Cuban Olympic bronze medal winner instead will get the biggest showcase of his up-and-down professional career. Ugas has won three straight fights, and he claimed the first version of his WBA title with a split-decision victory over Abel Ramos in his most recent bout last September.

"I have a tremendous amount of respect for Pacquiao, but I am coming to win this fight," Ugas said in a statement. "Everyone knows my story about how I came to America to follow my dreams of becoming a world champion, and now it's time to stamp my legacy with a victory as one of the best Cuban fighters to ever put on a pair of gloves."