Jankovich tested positive for the virus on Monday

According to a report by the Dallas Morning News, Jankovich first began experiencing symptoms of the virus on Thursday evening.

Jankovich had a fever and a cough, but he tested negative in two rapid tests after his symptoms began.

He took a PCR test on Sunday, which also came back negative, the Dallas Morning News reported. On Monday, Jankovich received a positive test.

The Dallas Morning News reported that Jankovich did not coach the team on Saturday, and according to the basketball program, he has not had close contact with any players.

As such, the Mustangs’ basketball games this week have not yet been postponed, the Dallas Morning News reported.

Though Jankovich did not have close contact with any players, assistant coach Jay Duncan and player development coach Nemanja Jovanovic were deemed close contacts of Jankovich, and will subsequently not be traveling with the team. 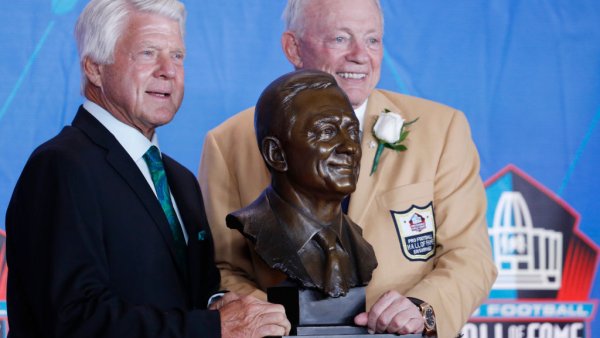 The team left for Memphis on Monday evening.