SEC Invites Oklahoma and Texas to Join League — in 2025

Southeastern Conference university presidents voted Thursday to invite Texas and Oklahoma to the league and create a 16-team powerhouse on the field and at the bank.

The latest step in a move that has the potential to help reshape college sports came two days after Texas and Oklahoma requested to join the SEC in 2025. That's when the schools' media rights agreement with the Big 12 expires.

The SEC said in an announcement that its leaders voted unanimously to extend invitations to the Longhorns and Sooners and bring them into the conference effective July 1, 2025.

"Today's unanimous vote is both a testament to the SEC's longstanding spirit of unity and mutual cooperation, as well as a recognition of the outstanding legacies of academic and athletic excellence established by the Universities of Oklahoma and Texas," Commissioner Greg Sankey said. "I greatly appreciate the collective efforts of our Presidents and Chancellors in considering and acting upon each school's membership interest." 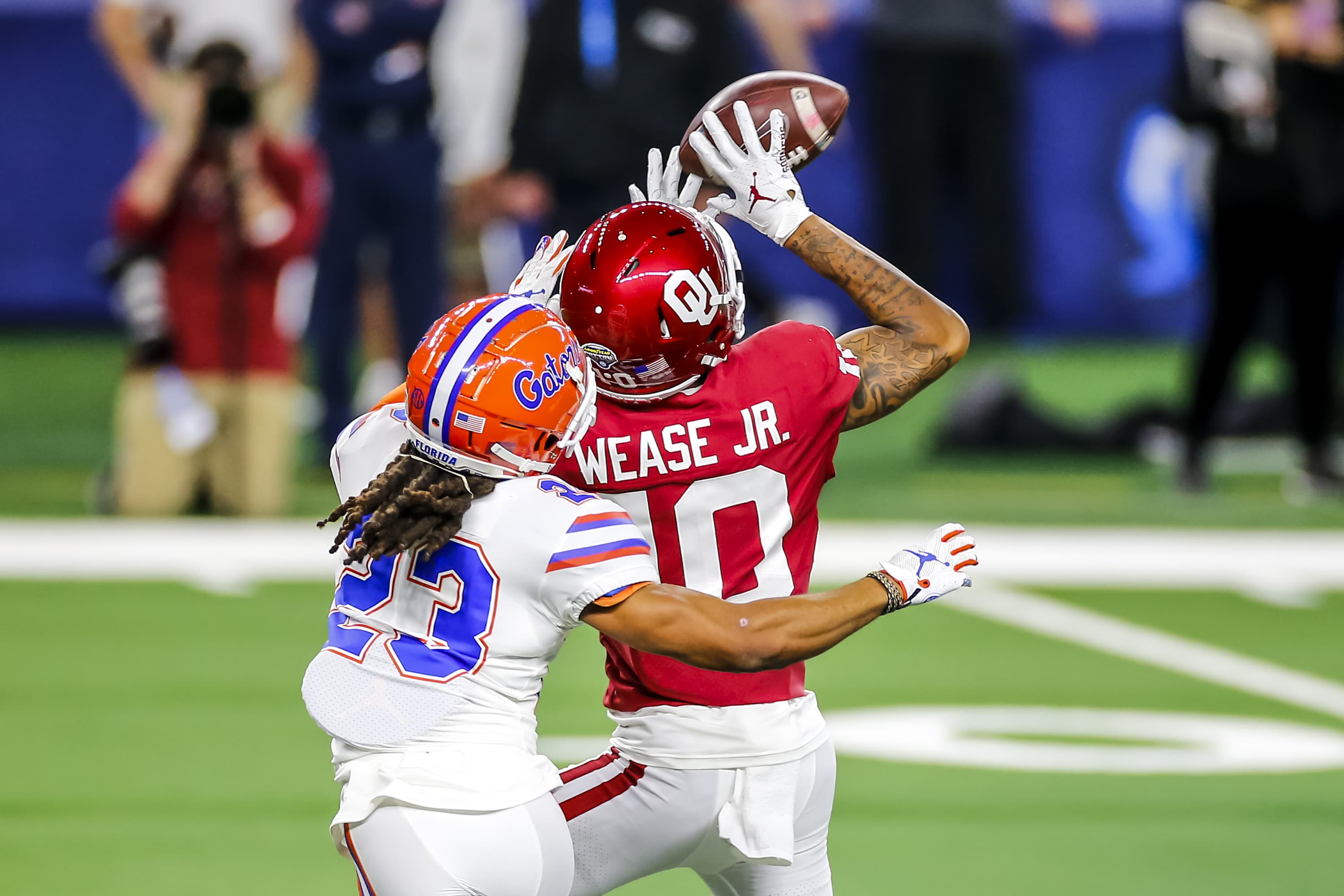 Now the process goes back to the schools. Texas and Oklahoma both have a board of regents meetings scheduled for Friday with conference affiliation on the agenda. Whether the boards will move to accept the invitations at those meetings is unknown, but it is almost certain they will at some point.

Then the question becomes: Can Texas and Oklahoma find a way to join their new conference sooner than 2025? It has the makings of being a messy divorce with the Big 12 that could include ESPN.

Earlier Thursday, ESPN responded to Big 12 Commissioner Bob Bowlsby's accusations of attempting to destabilize his beleaguered conference by saying it has done nothing wrong.

"The accusations you made are entirely without merit," ESPN executive Burke Magnus, president of programming and content, said in a letter to Bowlsby that was released by the network.

"To be clear, ESPN has engaged in no wrongful conduct and, thus, there is nothing to `cease and desist,"' Magnus wrote, adding: "We trust this will put this matter to rest."

Bowlsby sent a cease-and-desist letter to Magnus a day earlier, alleging ESPN was incentivizing at least one other conference to raid the league in an effort to hasten the departure of Texas and Oklahoma to the Southeastern Conference.

Bowlsby told AP on Wednesday he had "absolute certainty" ESPN was acting inappropriately behind the scenes and that he suspected ESPN was involved in Texas and Oklahoma's months-long planning to exit the conference.

"It's intentional deception," Bowlsby said of Texas and Oklahoma's actions.

ESPN holds a rights agreement with the Big 12, sharing the conference's football games with Fox, through the 2024-25 school year.

An early exit could cost Texas and Oklahoma a buyout worth tens of millions of dollars -- if the Big 12's other eight schools keep the conference going.