Seattle Seahawks coach Pete Carroll says it will be Richard Sherman's decision whether to play in Sunday's Super Bowl if his pregnant girlfriend goes into labor with the couple's first child sooner than expected.

Carroll said during a joint press conference with New England coach Bill Belichick on Friday that family comes first and "if (Sherman) is faced with that decision, we'll support him."

Sherman said Thursday that the baby — a boy — isn't due for a couple of weeks and "he was going to do his father a favor," and wait to be born until after the game.

Sherman’s girlfriend told NBC affiliate King 5 that she doesn’t want to tell the cornerback if she goes into labor while in Arizona watching him play. However, Sherman told her that she “better call" if their son decides to make the Super Bowl the day of his birth. 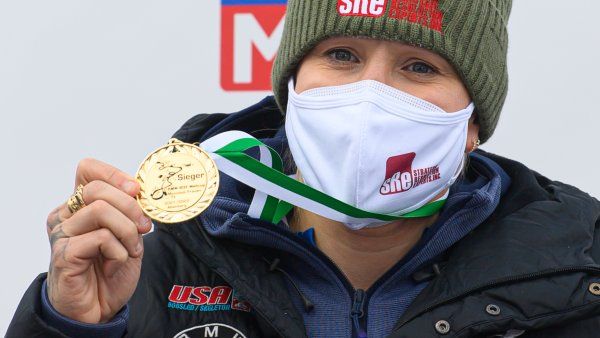 "If you see Richard heading for the locker room right after it hits zero in the fourth quarter, don't be surprised," Ashley Moss told the station.