After graduating from Mansfield Legacy High School in 2011, Josh Doctson opted to play for Wyoming over Duke and Tulsa. He played in 12 games as a freshman for the Cowboys and finished the season with 393 yards receiving and a team-leading 5 TDs. After the season, he decided to transfer back to Texas to be closer to his family to help with his ailing grandfather.

After sitting out the 2012 season, Doctson jumped right in at TCU and led the team in receptions and yards. He really broke out in 2014, though, when he set school records for receiving yards (1,018) and TDs (11). In 2015, he was a finalist for the Biletnikoff Award after breaking his own records for yards (1,337) and TDs (14) and Josh Boyce's record for receptions with 79. 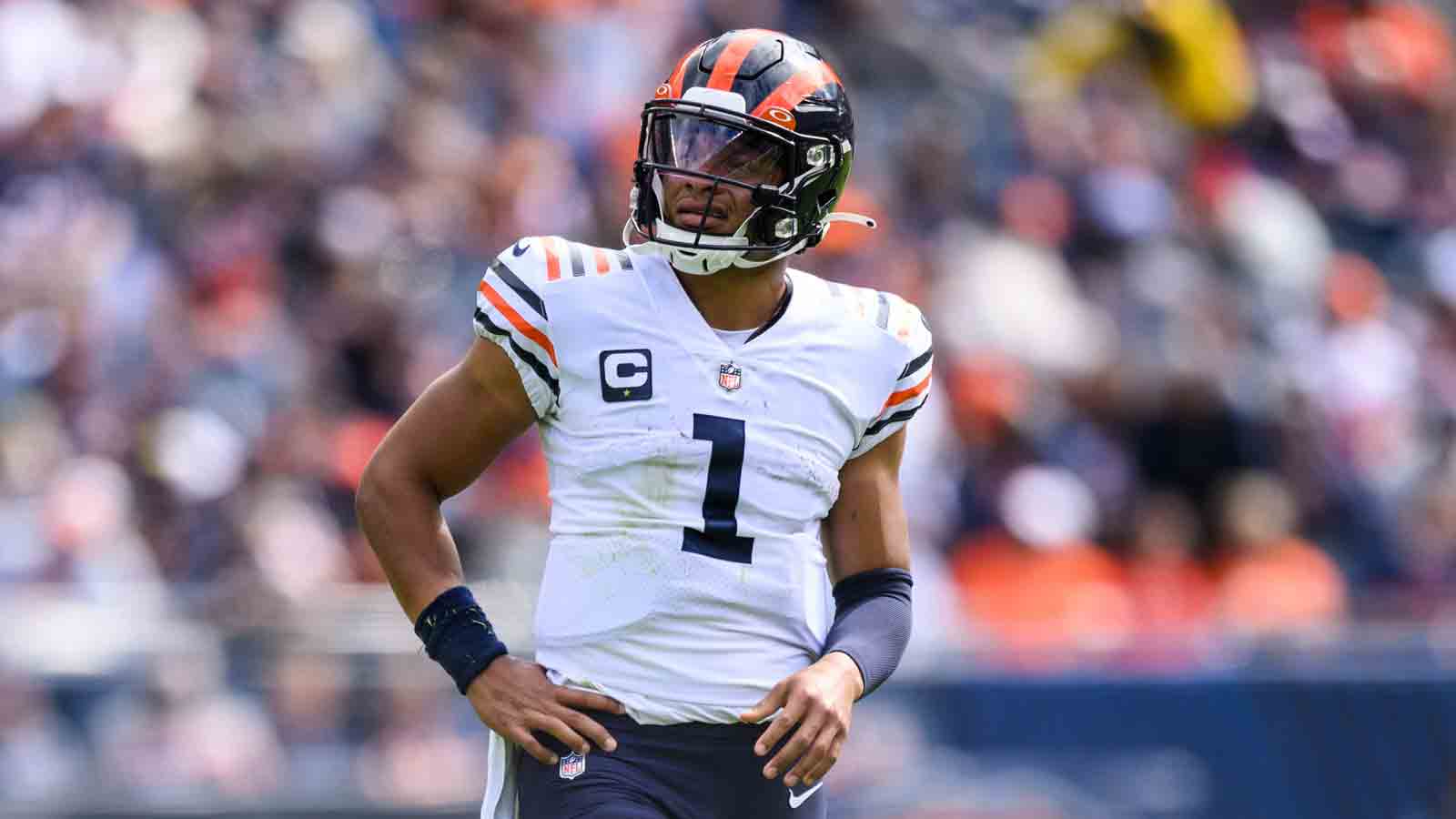 The wide receiver class in the 2016 NFL Draft has several very good wide receivers who win in different ways rather than an elite pass catcher. Doctson isn't as physical as Laquon Treadwell or as quick as Corey Coleman, yet he offers what might be the best hands in the draft and he's probably the best at the catch point. He'll need some time to adjust to a full route tree, but his skill set is the most translatable to success in the NFL.

Doctson could be an intriguing option for the Cowboys. He has the tools to contribute right away as a deep threat — which would open up the running game and intermediate routes — with the potential to develop into much more. If his flaws knock him down into the 25-35 range, Dallas could look to make their offense more dynamic with the local jump-ball specialist.