We updated you last week that Tony Romo’s Fantasy Football Convention is back on track. Even better news, so is his return from surgery.

Appearing at a charity event over the weekend at AT&T Stadium, the Cowboys’ quarterback said he has already been throwing for two weeks and expects to be a full participant when the team’s off-season program officially gets underway back on the field today at Valley Ranch.

“I can throw fully,” Romo told reporters. “I've been throwing fully here for a good week-and-a-half, two weeks. It's been good.” 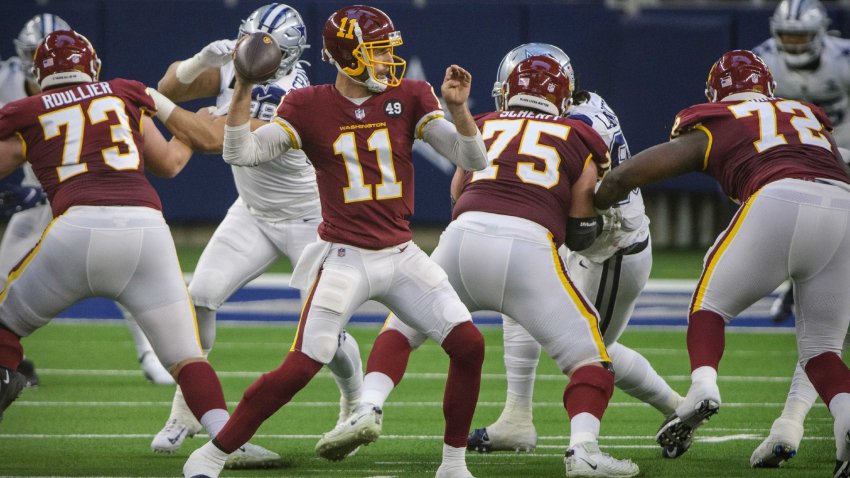 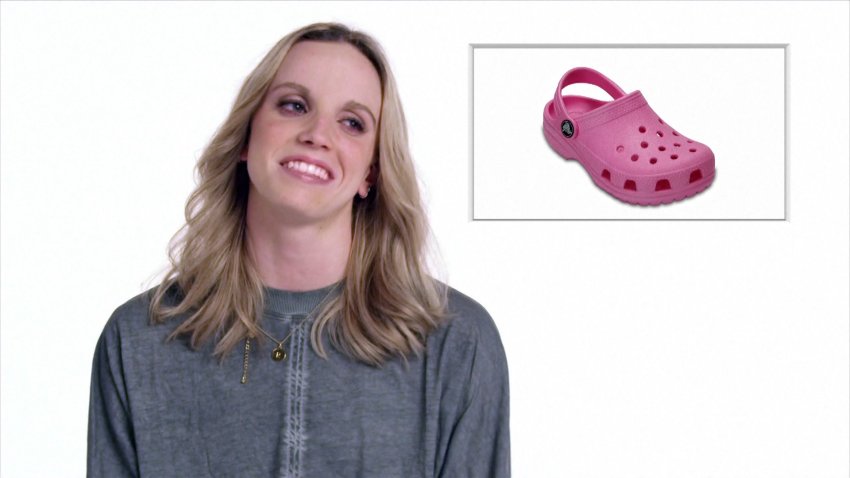 Romo, of course, broke his collar bone twice during last season’s dismal 4-12 campaign and on March 8 underwent surgery to strengthen the bone.

“It’s been going great here for the last two or three weeks, just getting them going and being able to go full speed and all that stuff,” he said. “It's been great. A lot of guys just wanted to get in and get after it. I think that's a great sign. I'm all for seeing all of the guys in there every day. (Dez and I) have gotten out there. It's part of the offseason, and you're always getting better.”