Lance Lynn allowed hits to the first two batters in the first inning on the way to his first complete game in six years, Nick Solak homered, and the Texas Rangers beat the Colorado Rockies 3-2 Friday night.

Lynn (3-0) gave up singles to the first batters he faced and Garrett Hampson scored from third on Nolan Arenado’s groundout. Two Texas errors in the sixth led to an unearned run for Colorado.

“It was kind of stunning,” Rangers manager Chris Woodward said. “He didn’t feel that great, which is amazing. He didn’t throw his best. After the fourth or fifth inning, he obviously knew he had to pick us up. We weren’t hitting much. He picked our defense up by getting out of that (sixth) inning, only gave up one that inning.

“After the eighth inning, he came by me and I knew I wasn’t going to take him out,” Woodward added. “I said, ’How are you feeling? He said, ‘I’m going to finish this thing.’ I said, ‘Well, then go do it.’ That was it.”

Lynn fanned six, struck out the side in the eighth before closing out his first complete game since Sept. 11, 2014, at Cincinnati.

“I actually enjoy pitching here,” said Lynn, who threw 110 pitches in going the distance at hitter-friendly Coors Field. “It’s weird. It’s cool, it’s dry, you don’t sweat. You’ve just got to outlast the other pitcher. That’s the way I think about it when I come here. If I outlast the other starter, you get a win. I was told that a long time ago in my earlier years.”

He lowered his ERA to 1.11. It was the third career complete game for Lynn, who also beat the Rockies in Texas on opening day with six scoreless innings. 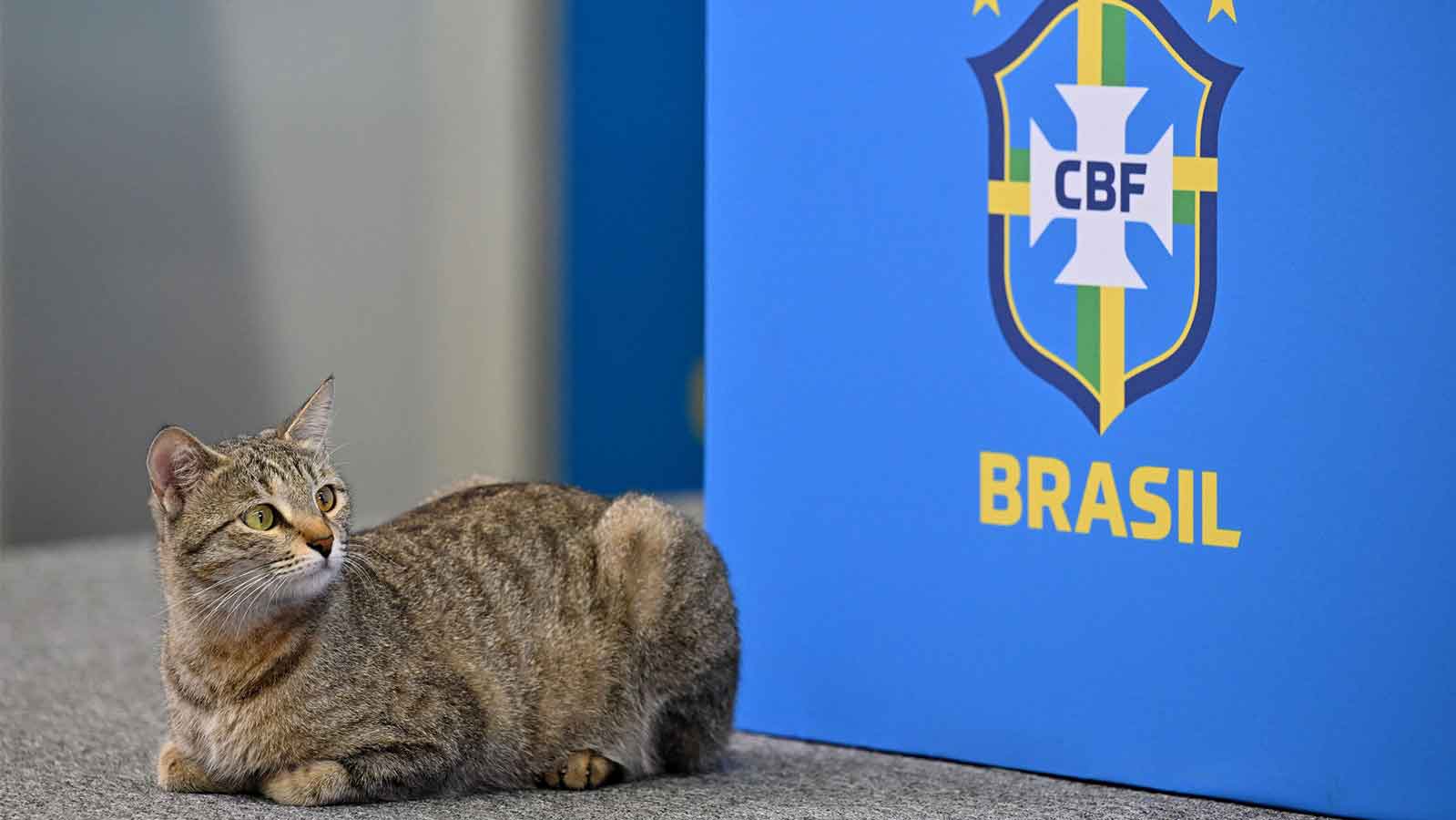 “He was on again tonight,” Rockies manager Bud Black said. “We just couldn’t solve him. He kept us off-balance. He had enough velocity and he kept his velocity the whole game.”

Solak evened the score at 1-1 when he led off the fifth with his first homer of the season, driving the first pitch from Ryan Castellani into the right field seats. The homer snapped the Rangers’ four-game homerless streak, their longest since going homerless for four games Sept. 4-7, 2015.

Solak helped to tie the game again in the seventh, doubling off Jeff Hoffman and scoring on Rougned Odor’s single.

Daniel Bard (1-1) took the loss. He hit pinch hitter Derek Dietrich with a pitch leading off the eighth. He scored from third on Isiah Kiner-Falefa’s double-play grounder.

The Rockies scored in their half of the first on an RBI groundout by Arenado.

Colorado starter Ryan Castellani, who pitched four hitless innings in his major league debut at Seattle last week, went 4 2/3 innings in his second career start. He allowed two hits, both to Solak, and fanned seven, striking out the side in the first and third innings.

“It was a little too much middle but it was down,” Castellani said of the change-up Solak got hold of for a homer. “It was a good pitch down. He did exactly what he needed to do to start off that inning.”

Rangers: C Robinson Chirinos was placed on the 10-day injured list with a lingering sprained right ankle. The move was retroactive to Tuesday. Chirinos also had tweaked his left ankle and had missed the Rangers two previous games. “I think it’s the best. Robbie agrees,” manager Chris Woodward said. “He needs to get fully healthy. He wasn’t contributing like he wanted to, but that had a lot to do with his health.” … In other moves, the Rangers recalled C Jose Trevino and selected RHP Juan Nicasio from the alternate training site. 1B Greg Bird opted for free agency after being outrighted Tuesday.

Rangers: RHP Kyle Gibson (0-2, 4.11 ERA) will look to break into the win column for the first time this season.

Rockies: RHP German Marquez (2-2, 2.08 ERA) faces the Rangers for the second time this season. He was the tough-luck loser on opening day at Globe Life Field, dropping a 1-0 decision on July 24.