Following in the line of guys like Yoenis Cespedes and Jose Abreu, as well as Texas Rangers center fielder Leonys Martin, there's another Cuban baseball star who has defected to the United States and the Rangers are one of many teams who will be checking out his workout this weekend in the Dominican Republic.

The name is Yasmani Tomas, and you should get to know him, as he could be the long-term answer in right field for the Rangers beginning in 2015 if the Rangers don't pick up the club option on Alex Rios.

Tomas is 23 years old and appears to be the big offseason import, following in the footsteps of Abreu, who has a great shot at winning AL Rookie of the Year honors after his smashing debut year with the Chicago White Sox. 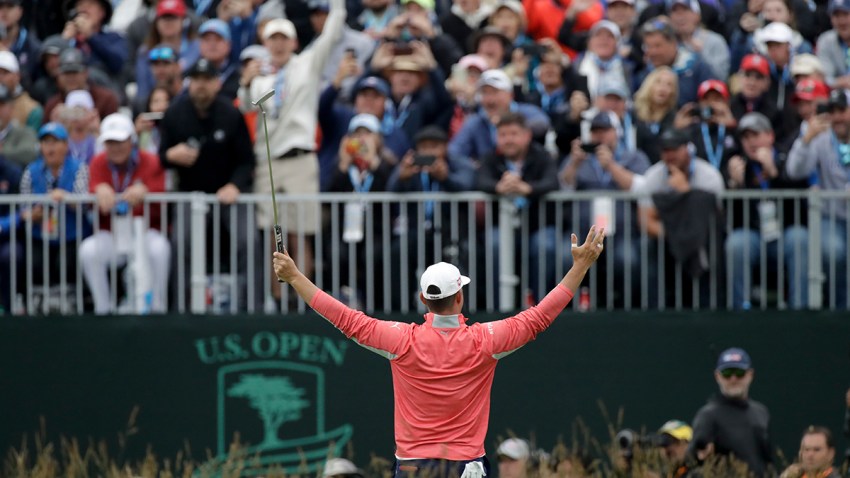 The outfielder has moderate power and good hitting tools as well as an ability to get on base. While he doesn't have the skins of an Abreu, he could be still be a solution in right field for the Rangers, or for several other teams.