Early in spring training, many pitchers take the same approach to starts. The basic work-on-stuff, build-innings-and-conditioning, reach-pitch-limit kind of thing.

For Matt Moore, it was a little different.

After a poor year with the San Francisco Giants last season, the Texas lefty faced them Monday in his second outing. He allowed a run on one hit, a pair of walks and a wild pitch over 2 2/3 innings, striking out two. Moore left after giving up an RBI single to Austin Jackson.

"I was looking forward to it, absolutely," Moore said. "Not like I have anything out for them, it's just that those are the guys that I sat in the dugout with for the last year and a half, and got to know them pretty well. It was fun to just compete against them."

The Giants traded Moore to the Rangers for prospects in the offseason after he spent part of 2016 and all of 2017 in the Bay Area. He's in his seventh season in the majors at only 28 years old, and is coming off a season of career lows.

Those included 15 losses, 107 earned runs allowed and a 5.52 ERA. The Giants exercised his contract option last September, and Moore thought he'd still be around.

"I was surprised. You only know what people are writing in the paper and such," Moore said. "I hadn't heard my name out there and then kind of just got a call one day and this might happen, might not." 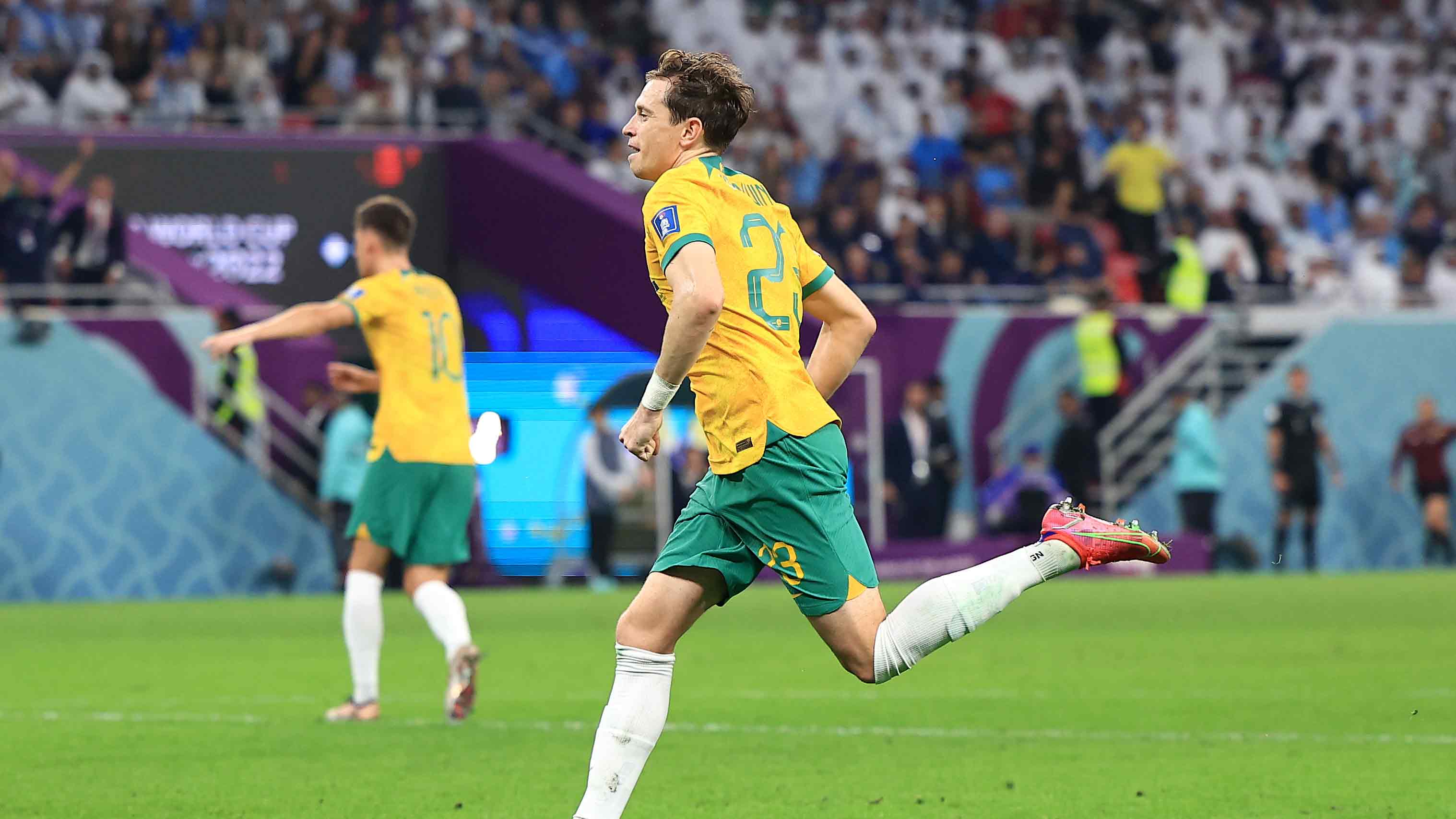 Moore has no hard feelings, and was able to smile again after a tough year when he learned he was going to Texas. He's on his third team in three years.

"Last year I felt like I fell short in too many of those games where the deciding runs, deciding situations, too many times was I not coming through for the guys for whatever reason," Moore said. "Being on a team, that's all you want to do. You want to feel like you're contributing in a positive fashion and you're pulling on the same side of the rope as everybody else is."

Moore, a 2013 AL All-Star with Tampa Bay, figures to be in a Rangers rotation that could open the season with six pitchers. Cole Hamels, Martin Perez, Doug Fister and Moore are penciled in for four spots.

In trying to fix what didn't work last season, Moore is keeping his back foot on the rubber as long as possible to keep the direction of his pitches true. He's also not trying to rely as much on a cut fastball.

"We think that he's primed to have one of those strike back-type years, trend upwards," Rangers manager Jeff Banister said. "We feel good about it. Still young, still got a good lively arm."