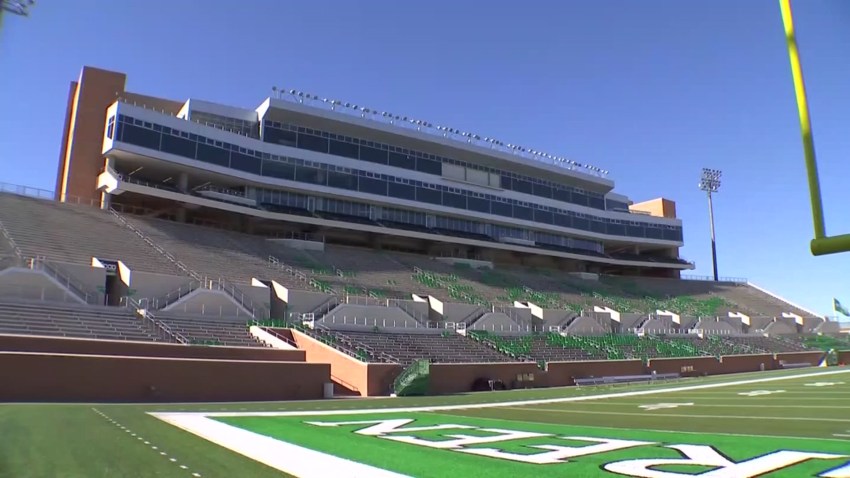 Saunders isn't the biggest name out there on the market, but you can do a whole lot worse than the Canadian outfielder. He has moderate power, decent speed and can easily give you 20 home runs and 20 stolen bases in Globe Life Park.

He played in just 78 games a year ago and nearly hit his RBI total for both 2012 and 2013, when he played full seasons. A lot of that was the upgrade offensively for the Mariners, who scored more runs in general in 2014 than in previous seasons, but Saunders has some game.

Most importantly, he's controllable for two more seasons and could be plugged into the vacant spot in left field if he is acquired, and Jerry Crasnick reports the Rangers are at least expressing some preliminary interest in the Mariners outfielder, as they look to land a big fish in the ilk of Justin Upton or Yoenis Cespedes.