The Opponent: The Mariners just won two straight over the A's and are now just a half-game back of Detroit for the second wild card spot in the American League.

Past 2014 Meetings: One of the few teams the Rangers have fared well against this year, Texas holds a 9-6 series lead over the Mariners this year. Don't ask us how that happened.

What's Hot: Over his last seven games, 20-year-old Rougned Odor has been one of the few bright spots in an otherwise lackluster offense. The second baseman is batting .333 with a triple, a homer and three RBIs in that span. In that same span, the Rangers' starting pitching has been solid, highlighted by Ross' five no-hit innings and Holland's stellar season debut.

Noted Rangers killer Kyle Seager is entering the series on a hot streak, which is bad news for the Rangers. In his last six games, he's hitting .348 with two homers and four RBIs. Denton native Austin Jackson, who was acquired from Detroit on deadline day in the David Price deal, is batting .320 in his last six games. Rookie James Paxton shut the Rangers down in his last matchup against them last week, and in his last outing he went 7 2/3 innings and allowed just two runs.

What's Not: It's been a rough go for Neal Cotts, as the lefty reliever has given up five runs in his last two innings of work in what has been a rather disastrous season after such a stellar 2013. In his last seven games, Elvis Andrus is batting just .231 with three doubles and two RBIs. 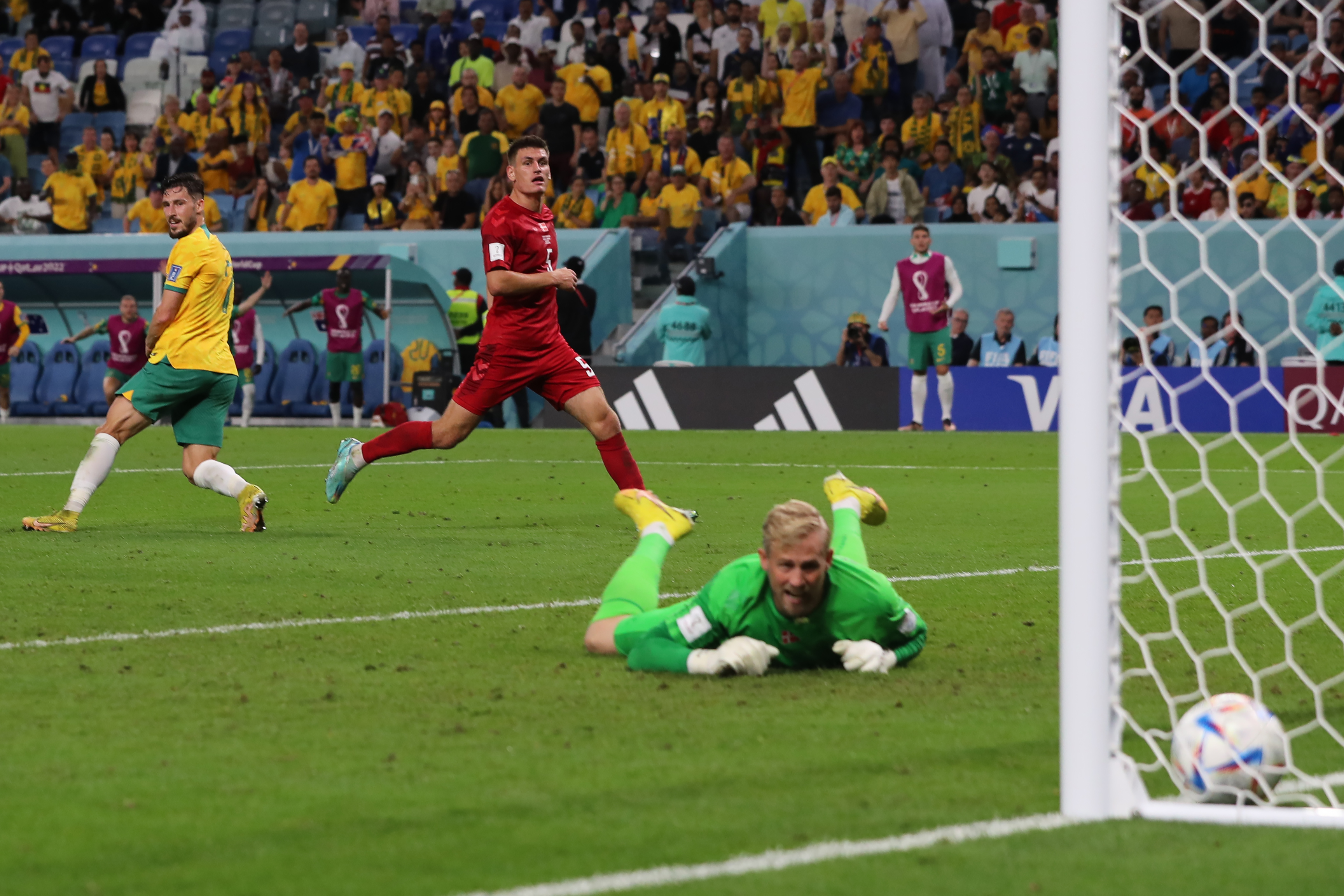 Mathew Leckie Gets Australia on the Board 1-0 Vs. Denmark

Chris Young got absolutely shelled in his last outing. He gave up five runs in just two-third of an inning, failing to even get out of the first. The Mariners' leading hitter, Robinson Cano, is batting just .227 in his last six games.

Familiar Faces: Endy Chavez was a bench player for the Rangers during their World Series run and is now in the same capacity for the Mariners. Chris Young joins him as a former Ranger playing in the Pacific Northwest now, as well as Justin Smoak.