Kellen Mond threw for 234 yards and accounted for five touchdowns and Texas A&M got a 49-30 win over mistake-prone Mississippi State on Saturday.

"Kellen I thought really managed the game well today. ...he was so accurate with the football," coach Jimbo Fisher said. "He just keeps growing as a football player."

They didn't waste any time getting going in the second half when Jalen Wydermyer scored a touchdown on a 52-yard catch and run on the fourth play of the third quarter to make it 35-10.

Garrett Schrader threw a 14-yard pass to Isaiah Zuber for a score to cut the lead to 35-17 on Mississippi State's first drive of the second half.

But freshman Isaiah Spiller had a 4-yard TD run after that to stretch it to 42-17.

Kylin Hill had a 39-yard run on Mississippi State's next drive and capped it with a 4-yard touchdown run to get the Bulldogs within 42-24 early in the fourth. 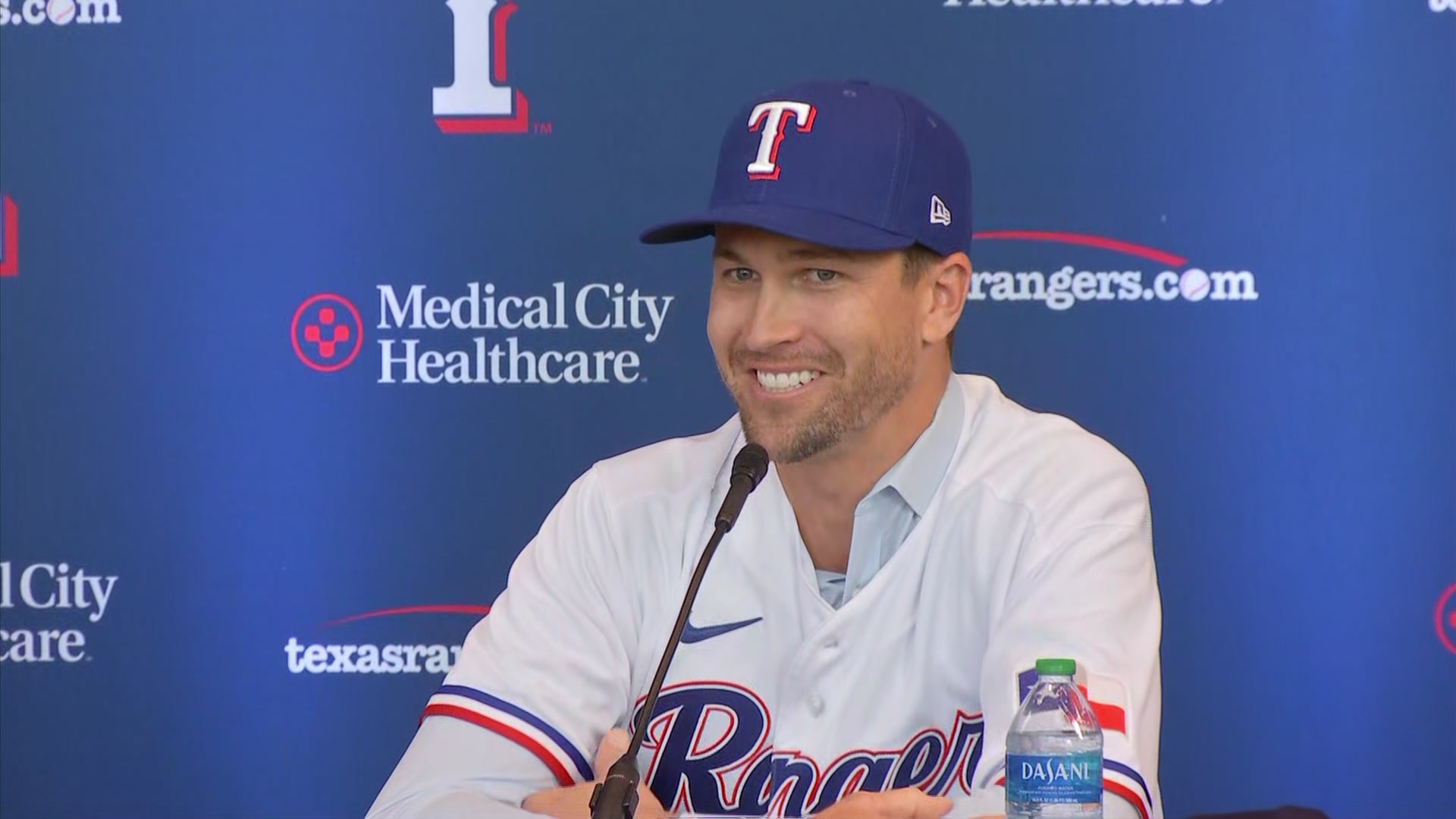 Texas A&M had to punt on its next possession, but Stephen Guidry fumbled after a 25-yard reception on the first play of the next drive and the Aggies recovered. A 2-yard touchdown run by Cordarrian Richardson came after that to make it 49-24 with five minutes to seal the victory.

"You learn to feed off each other, that's what sports is about," Fisher said. "We capitalized today."

Shrader was 13 of 30 for 194 yards with three touchdowns and one interception as the Bulldogs lost their fourth in a row. Hill ran for 150 yards and a score.

"This isn't where we want to be, and this isn't what we're about," Joe Moorhead said.

There were about seven minutes left in the first quarter when Mond scored his first touchdown on a 1-yard run that made it 7-0.

Mississippi State was driving on its next possession when Shrader, who was under heavy pressure, threw a pass which was intercepted by Devin Morris.

Moorhead was asked about Shrader's struggles before halftime.

The Aggies cashed in on the error when Mond faked a handoff to Spiller and scrambled 12 yards for the touchdown to push the lead to 14-0 near the end of the first.

Hill had a 36-yard run on the first play of the second quarter. Two plays later Shrader connected with Guidry on a 32-yard touchdown pass to cut the lead to 14-7.

Mond took a hit so hard at the end of a 25-yard run that it knocked off his right shoe. The run got A&M down to the 4, but Colton Prater was called for unsportsmanlike conduct for a late hit that pushed the Aggies back.

They were still able to get in the end zone on the next play when Mond hit Jhamon Ausbon on a 19-yard touchdown pass to push the lead to 21-7 with about 10 minutes left in the second.

Nick Gibson fumbled later in the second and the ball was recovered by Texas A&M's Debione Renfro.

Three plays Kendrick Rogers caught a 16-yard touchdown pass from Mond to make it 28-7. Rogers looked to be stopped around the 5-yard line, but he wriggled and rolled away from two defenders before shedding another would-be tackler right before the goal line for the score.

The Bulldogs added a 33-yard field goal just before halftime to cut the lead to 28-10.

THE TAKEAWAY
Mississippi State: The Bulldogs need to clean up their mistakes and execute better if they hope to end their losing streak next week against Arkansas before a visit from top-ranked Alabama on Nov. 16 after an off week.

Texas A&M: The Aggies looked good against the struggling Bulldogs and have two more home games where they'll try to improve before things heat up with trips to 10th-ranked Georgia and No. 2 LSU in consecutive weeks to end the season.

UP NEXT
Mississippi State: Visits Arkansas next Saturday.