Kyle Orton Gives the Cowboys a Functional Plan B

With Jason Garrett saying his starter is “not overly comfortable” on Wednesday, it’s almost impossible to envision him playing on Sunday.

I covered the team for the Fort Worth-Star Telegram when Troy Aikman went down with injuries at crucial times. In 1990 the Cowboys needed a couple things to happen to sneak into the playoffs, one of them being their own victory against the Falcons in Atlanta. Turns out a win wouldn’t have gotten them in. Good thing.

Because with Aikman out that day at Fulton County Stadium, replacement Babe Laufenberg was awful. Sacked three times. Completed only 10 of 24 for 129 yards and two passes picked, one for a touchdown by Deion Sanders as the Cowboys lost, 26-7.

Turned out to be the last game of Laufenberg’s underwhelming NFL career.

Late-game, back-up heroics have occurred in Cowboys’ history, however. 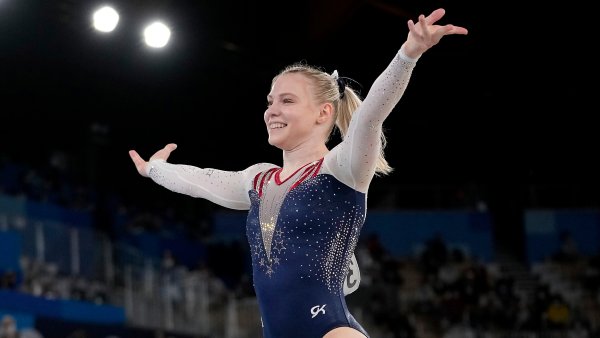 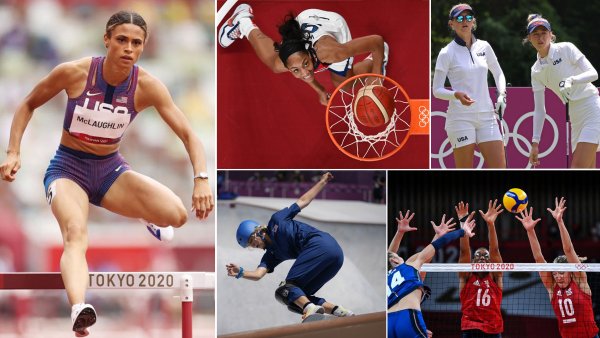 In ’91 Steve Beuerlein stepped in for Aikman and went 5-1 to lead Dallas to the playoffs and a Wild-Card win in Chicago. We all know about Clint Longley’s emergency rescue against the Redskins in ’74, and Garrett’s own record-setting performance in the second half of a Thanksgiving victory over the Packers in ’94.

In ’93 Aikman was out a couple games, including when he was knocked silly in the NFC East Championship Game against San Francisco. In stepped Bernie Kosar, who had been cut by the Browns earlier in the season. Kosar went 5 of 9 with a game-clinching, 42-yard touchdown to Alvin Harper as the Cowboys rolled to Super Bowl XXVIII.

With Orton, the Cowboys have a chance with their Plan B. Call it Plan Barely.