Newgarden was part of the first test of the new Chevrolets at Texas Motor Speedway on Wednesday.

"Everything getting lower I think is preferred, the side pods getting pushed forward -- those are the big aesthetic differences we really wanted," Newgarden said. "The shaping of the side pod looks like a proper open-wheel car. The engine coming lower, having a blow-through roll hoop signifying that's a turbocharged car. Those little things I think make it look really, really good." 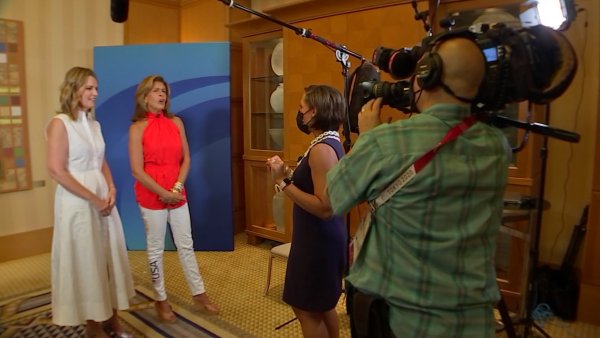 Newgarden said the new car felt different, but not drastically different, at Texas.

Ed Carpenter and Spencer Pigot, in the other Ed Carpenter Racing entry, also took part in the daylong session on the high-banked, 1 1/2-mile track.