On Monday, the University Interscholastic League suspended a high school football player from all sporting events for the remainder of the 2020-2021 school year.

Senior defensive lineman Emmanuel Duron, 18, of Edinburg High School was ejected from a football game earlier this month for a late hit and unsportsmanlike conduct. After the referee announced the ejection, Duron ran back onto the field, chased by another player and a coach.

Seconds later, he collided with the official who quickly fell to the turf. The referee, who laid on the turf for several minutes after the hit, was evaluated for a concussion by medical personnel at the stadium.

Duron was charged with Class A Assault and was jailed with a $10,000 bond.

The district later removed the team from the playoffs as a result of the incident.

"The district has decided to remove the Edinburg High School football team from the playoffs after an unexpected incident involving a student that occurred during a football game on Dec. 3, 2020. We extend a sincere apology to the referee and his family. On behalf of the Edinburg CISD Board of Trustees and administration, we apologize to the athletes, staff, and our school community. We will take the appropriate disciplinary action once we understand the facts and circumstances underlining this incident. The district takes these matters very seriously; however, we cannot comment further on a pending investigation."

On Monday, the Edinburg High School Head Football Coach J.J. Leija received a public reprimand and was placed on probation for the 2021-2022 school year. 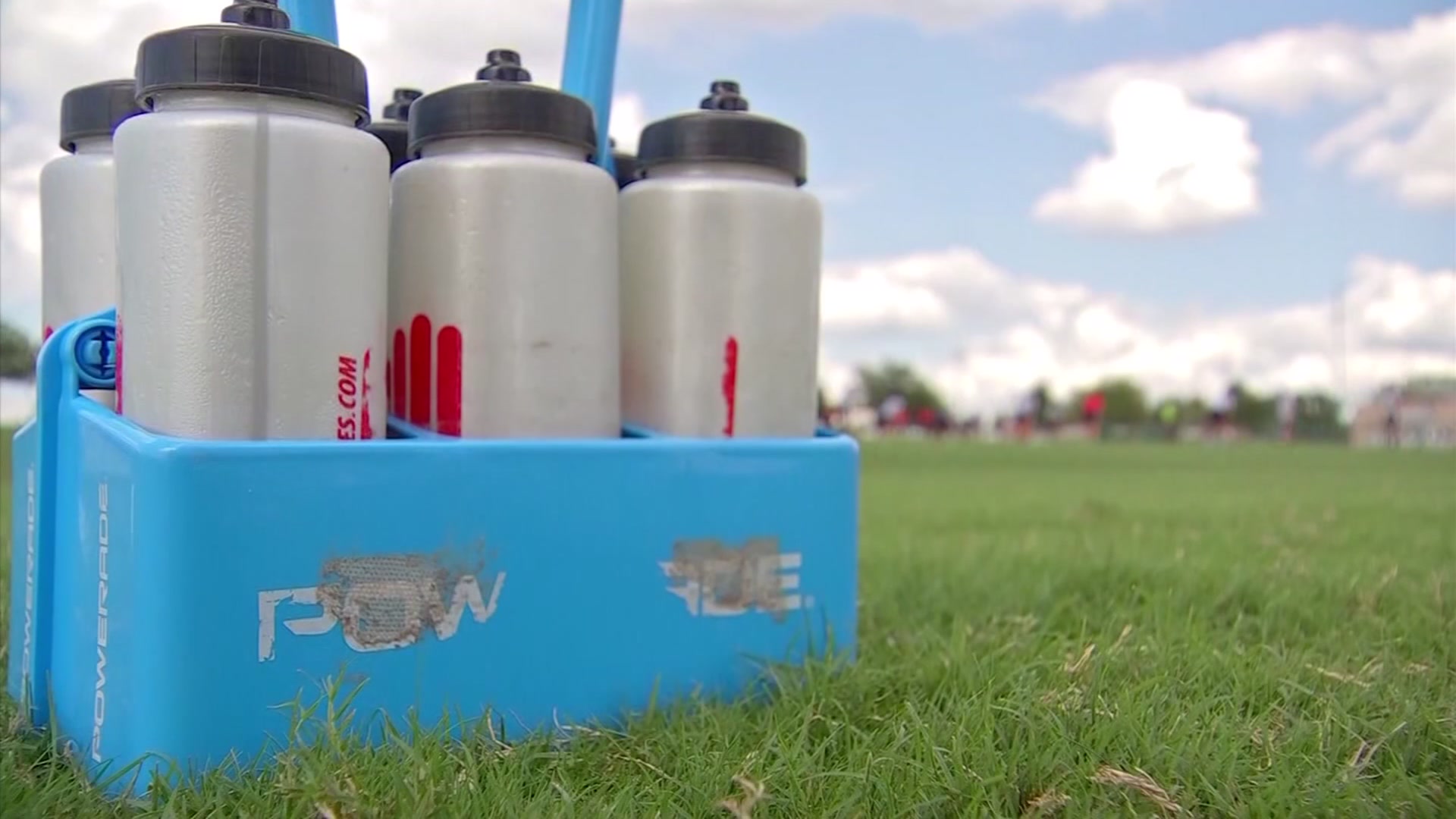 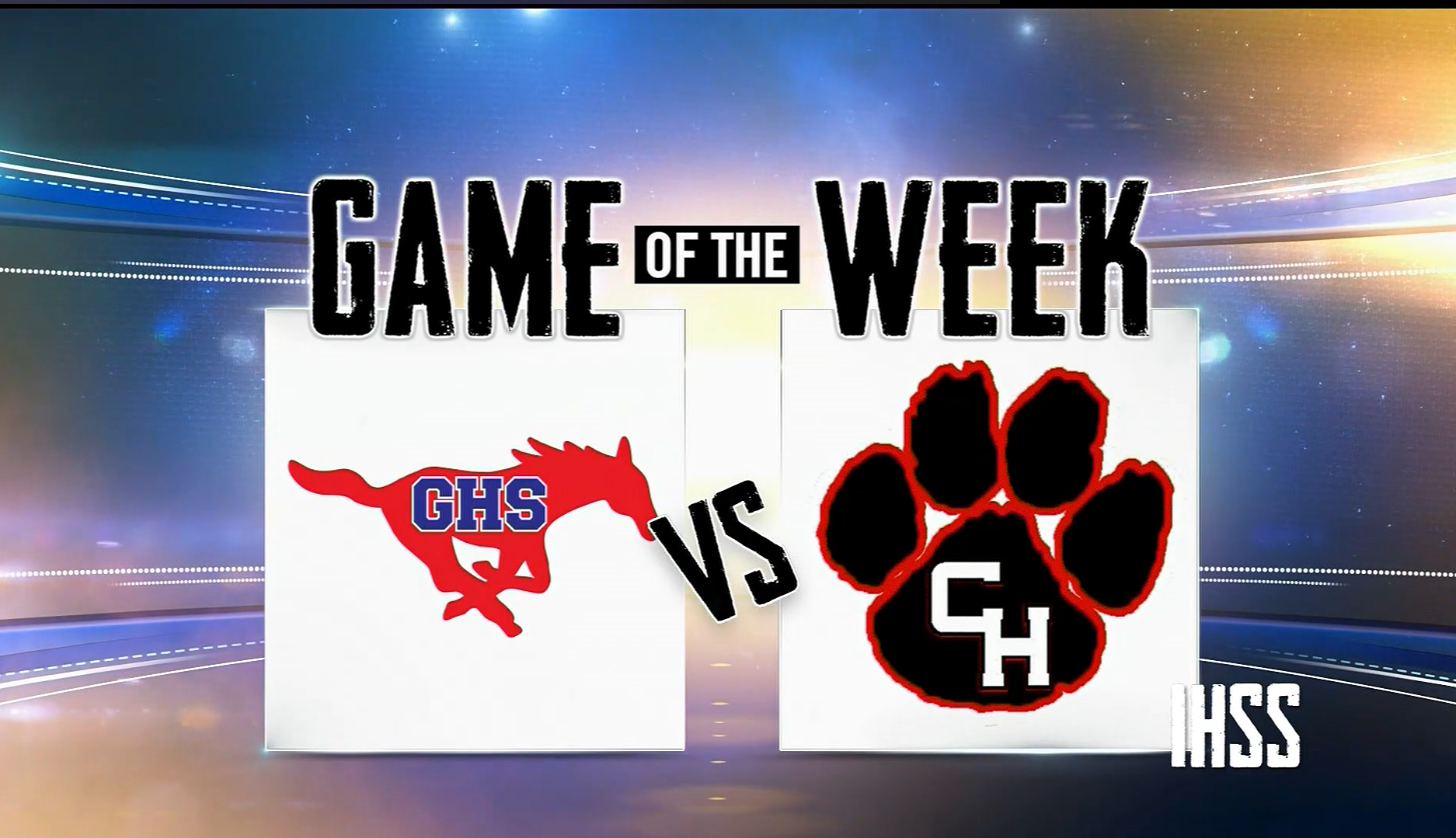 Additionally, the Edinburg High School Athletic Department received a public reprimand and probation for all athletic activities for two years.