Gisele Pops Off On WR Corps

One of the greatest quarterbacks in NFL history, Brady lost his second straight Super Bowl after winning his first three, and to the same team. He can't be feeling very good about that.

But he also has some fires to put out with his teammates, most notably his good buddy Wes Welker, after some comments made by his supermodel wife, Gisele.

Spouting off to reporters after Sunday night's 21-17 Giants victory in Super Bowl XLVI, Gisele called out her hubby's teammates for their ability to hold on to balls on Sunday.

There were numerous drops by Aaron Hernandez, Deion Branch and Welker, who dropped a poorly thrown, but catchable, ball in the final minutes that could have gone a long way toward sealing a victory for the Patriots.

Woah! Back up the truck. Brady wasn't his stunningly accurate self at times Sunday night, most notably on the throw to Welker. Yes, some of the drops were bad ones, but Gisele seems to think no one was trying except for her beloved Tom Terrific. 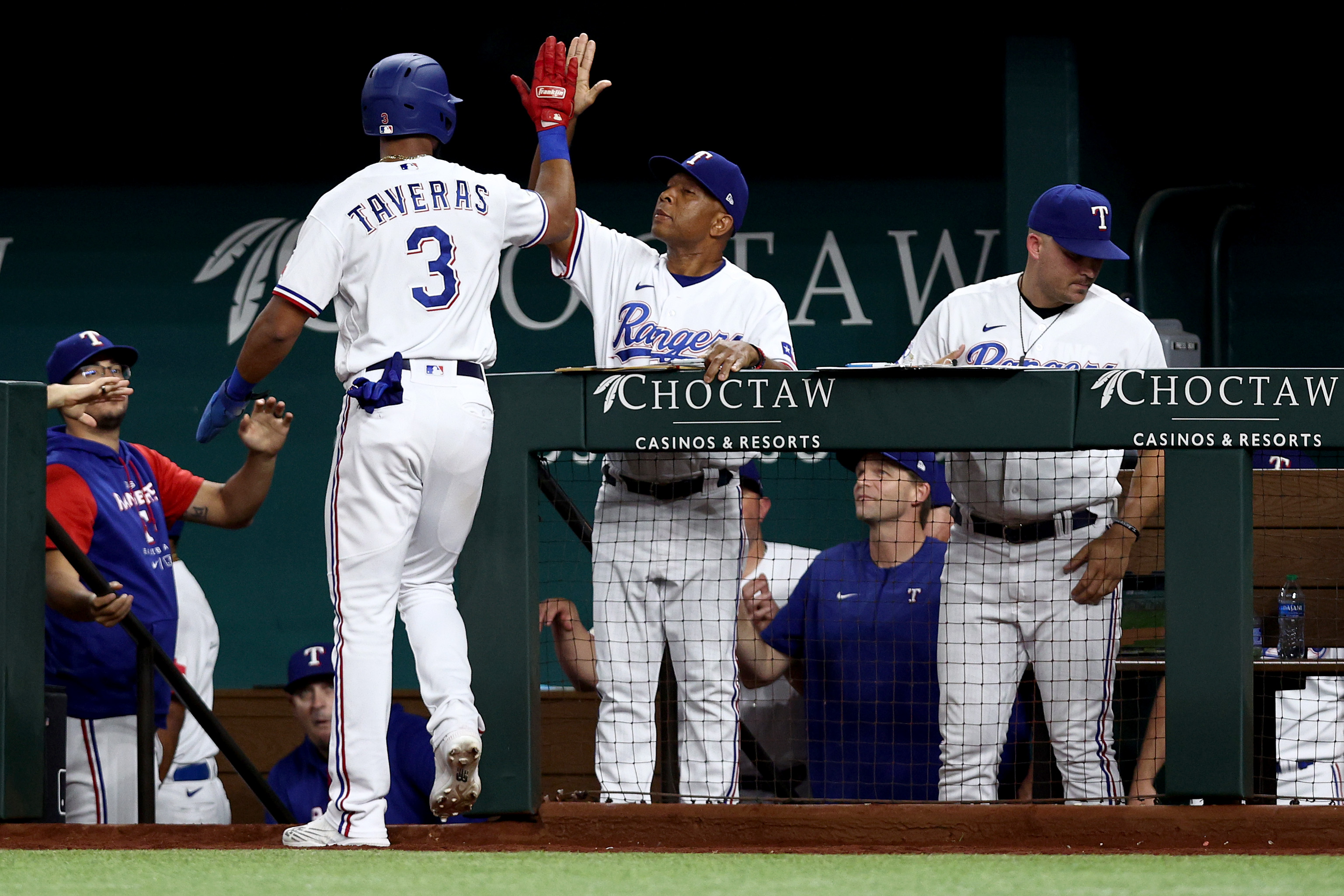 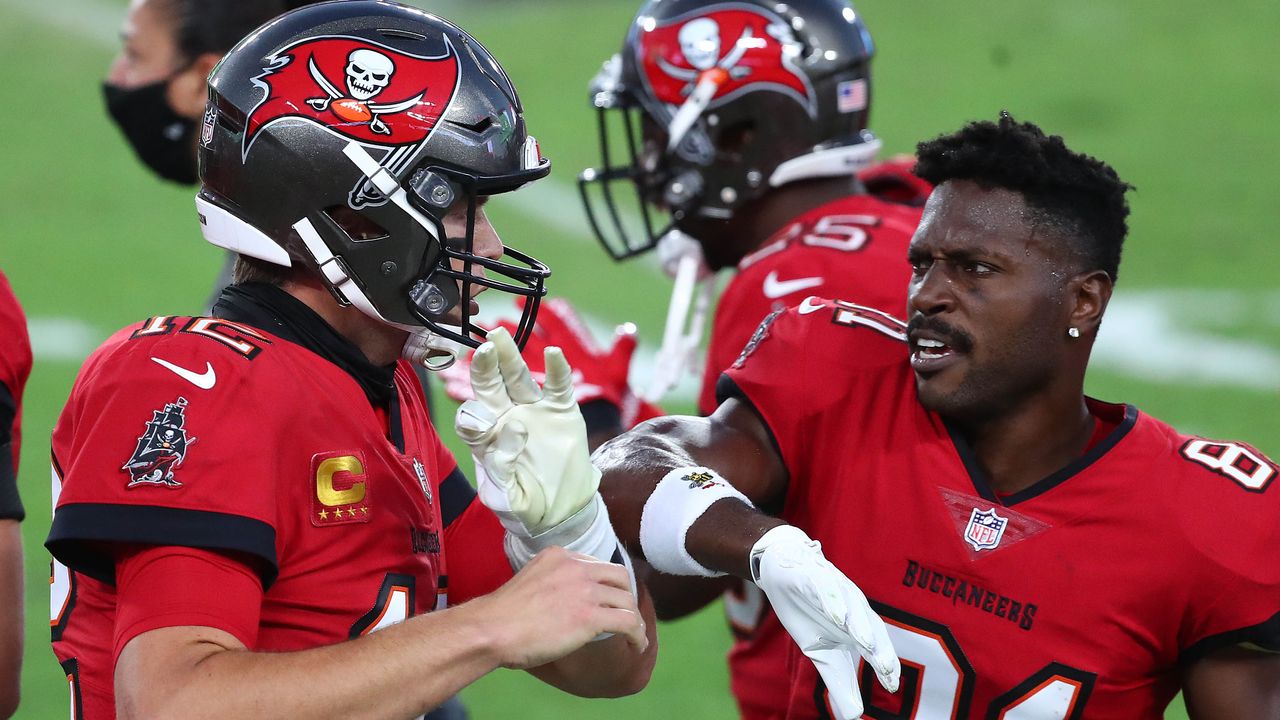 You can bet Brady is having some words with Gisele today and letting her know she doesn't need to be making her opinions on football public, especially when they're negative to his teammates.