FC Dallas: Players to Remain in Locker Room During Anthem

FC Dallas on Sunday announced a plan to play the national anthem while FC Dallas and Nashville SC players remained in the locker room at Toyota Stadium in Frisco.

But late Sunday, storms pushed through North Texas and delayed kickoff until just after 11 p.m. FC Dallas said there would be no anthem played in order to comply with Frisco's 10 p.m. noise ordinance.

Still, the news sparked more discussion as FC Dallas tried to find a balance between fans who are passionate about the anthem and players who are calling for racial justice, explained FC Dallas President Dan Hunt.

Asked if the anthem policy would be a permanent one, Hunt said it’s too soon to say.

“This is a big test for MLS,” Hunt said. “I think they’re going to really pay close attention to this, I know they are. They’re going to watch this, they are going to make decisions from here based on how this goes.” 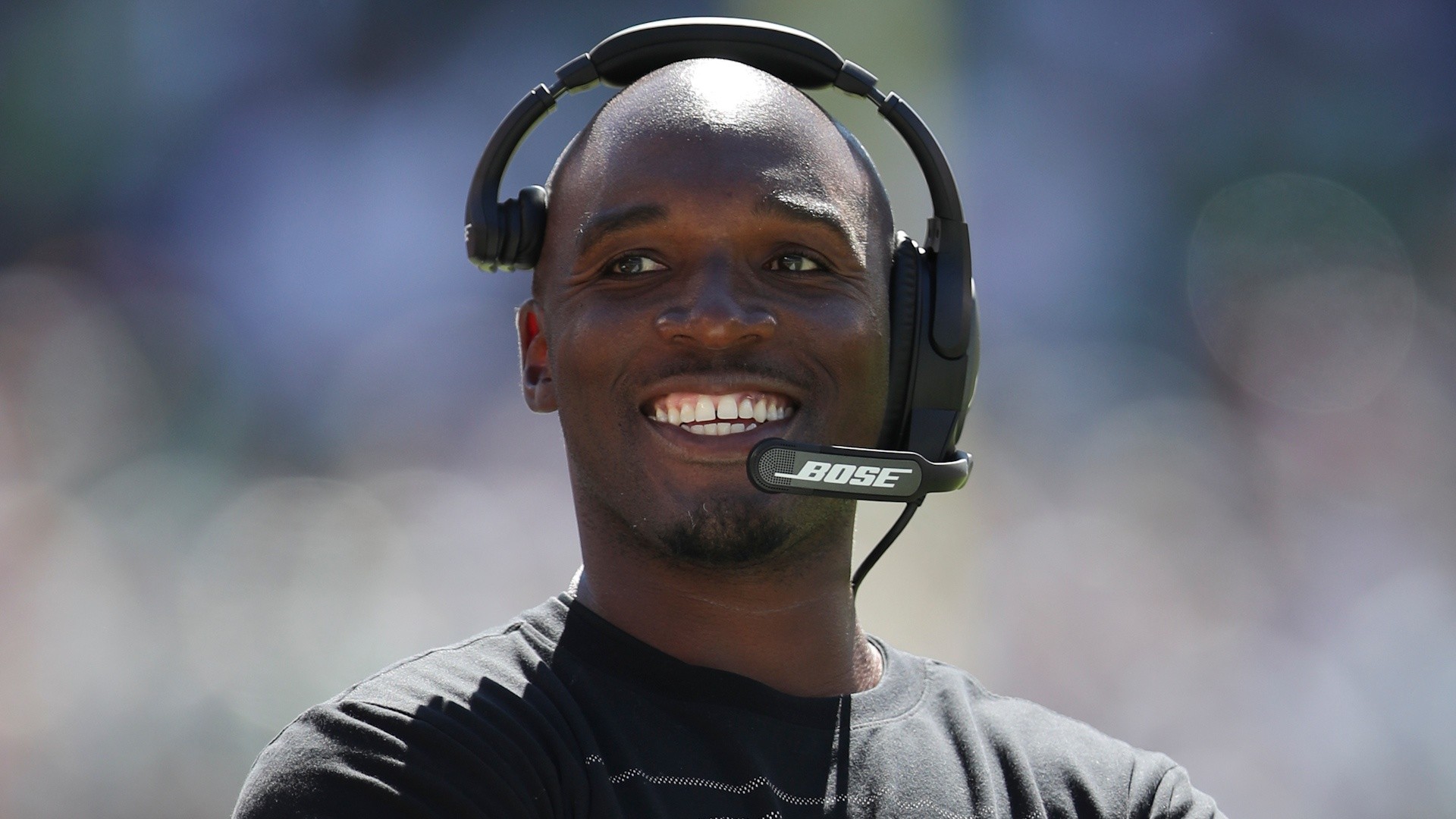 The change comes after Wednesday’s match when some fans booed as players from FC Dallas and Nashville SC took a knee during the national anthem. At least one person reportedly tossed a bottle on the field, towards players. Hunt said video of the incident would be turned over to MLS this week.

“You can’t even have support from your own fans in your own stadium. It’s baffling to me,” Cannon said. "As a team, we try to give the best possible on the field and these last six months have been absolute hell for us. Absolute hell."

The owners of FC Dallas are standing behind a team member who received racist threats following the team’s decision to kneel during the national anthem at Wednesday night’s MLS game in Frisco.

Cannon’s comments were met with racist barbs and death threats on social media.

Over the weekend, Dollar and other fans painted large murals on bedsheets to hold up at Sunday’s match. One said, “Injustice anywhere is a threat to justice everywhere.”

“I just hope that the FC Dallas family comes together and shows what we really are like,” Dollar said. “A few bad apples shouldn’t poison the well. We are a well that is deep and rich in diversity and backgrounds and creeds.”

Dollar supports a decision to play the anthem before players walk onto the field.

“If you are somebody who is upset over the fact players are kneeling during the national anthem, I think it’s the best of both worlds,” Dollar said.