When Andruw Jones turned down the New York Yankees offer of a minor-league contract because he was holding out for a team to give him a Major League contract, it seemed a bit laughable. After all, for the last year the only thing anybody has said about Jones is that he's fat and no longer good at baseball. Claims that can be backed up by the Dodgers paying him money to just go away and the fact that his winter league team cut him.

Well, it appears as though Jones may get the last laugh on all of us. Word out of Texas is that the Rangers are seriously considering giving Andruw a shot at centerfield.

A deal is not yet done. Jones recently worked out with hitting coach Rudy Jaramillo and the Rangers are considering him as a "reclamation" project, even with a crowded outfield. 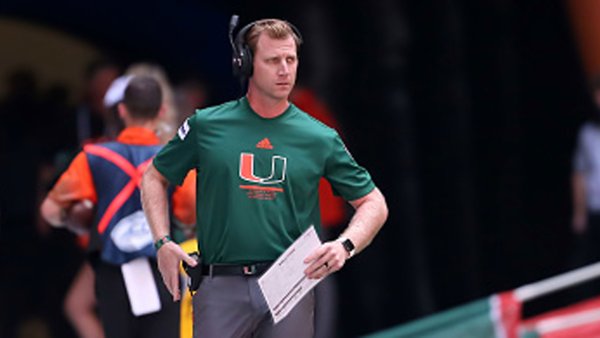 Now there's quite a gap between considering and actually signing Jones, and while there's no mention of what kind of deal they'd offer, it seems that the Rangers interest is real. Hitting coach Rudy Jaramillo has worked wonders with hitters before and Jones could be his latest revival, plus playing at the Ballpark in Arlington never hurts anybody's offensive stats.

Plus there's the fact that the Rangers really would like to get Josh Hamilton out of centerfield to save some wear and tear on his body, so if Jones can get his act together this could work out nicely for both sides. The Rangers could end up getting their centerfielder at a bargain basement price, and if Jones signs a one-year deal he could use a season in Arlington to rebuild his reputation as a hitter and cash in again next offseason.

I mean, it worked for Milton Bradley right?

Rangers Interested in Andruw Jones originally appeared on MLB FanHouse on Sat, 07 Feb 2009 18:46:00 EST . Please see our terms for use of feeds.