Elliott Returns to Practice, Declines to Discuss Time Away from Cowboys

Running back Ezekiel Elliott, who practiced with the Cowboys for the first time Wednesday since his six-game NFL suspension ended Monday, didn't want to talk about the past. [[459650663,R]]

He didn't want to discuss the time he spent training for the majority of the suspension at a resort outside Cabo San Lucas, Mexico. Nor did he want to talk about the workouts that showed him shredded in photos released from a documentary — 42 Days — he and his agent, Rocky Arceneaux, produced.

And he certainly didn't want to be introspective about what he learned about himself during the time he was exiled from the NFL.

"I'm not really going to talk about it," Elliott said in front of his locker Wednesday.

"It's behind me. I'm just trying to start a new page, a new chapter. I'm going to thank this Cowboys organization for being behind me. Thank my family, my team and my friends for just supporting me through that time and especially the Cowboys fans who have stuck by me through this tough time and haven't lost faith in me," he said.

Elliott fielded six more questions before ending the group interview after about 90 seconds as well as the opportunity to shape the narrative of his return. 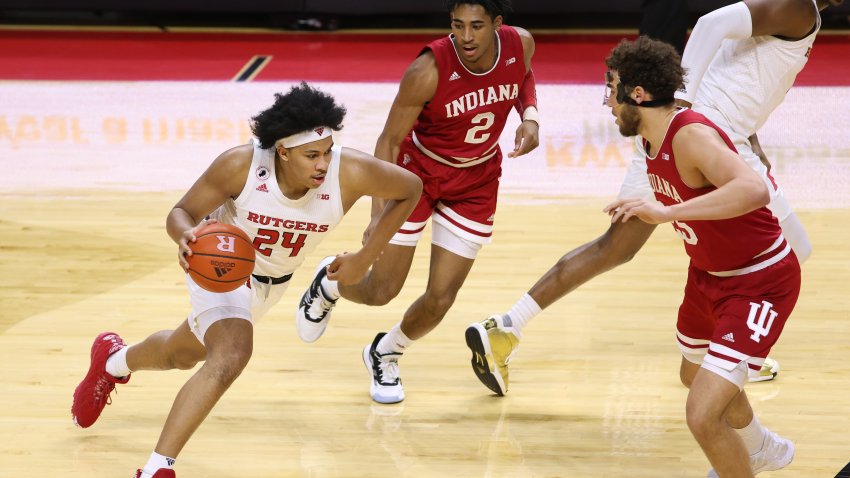 What was the reception like coming back into the locker room?
"It was great. The energy was high. I missed all the guys. They missed me, and we're excited to continue the season."

Can you talk about what you've been doing the last six weeks?
"No."

What message do you want people to get from watching the documentary that was recorded (during your time away from the team)?
"Just watch it. Tell me the message you get."

Why don't you want to talk about that six-week stretch?
"Alright, I'm done. Thank you."