Sam Ehlinger ran for three touchdowns, the Texas defense largely held Georgia's offense in check, and the Longhorns earned their first 10-win season since 2009 by beating the Bulldogs 28-21 in the Sugar Bowl on Tuesday night.

Ehlinger was the star of a gritty win, running for a 2-yard touchdown in the first quarter, a 9-yard score in the second, and a 1-yard TD in the fourth. The 6-foot-3, 230-pound sophomore finished with 64 yards rushing on 21 carries and also threw for 169 yards.

No. 14 Texas (10-4) continued its quick rise under coach Tom Herman, capping his second season with a Sugar Bowl win that will surely send expectations soaring after nearly a decade of mostly mediocrity.

Texas stretched its lead to 28-7 with 11:49 left in the fourth quarter on Ehlinger's 1-yard run, finally scoring on fourth down after his first three attempts at running for the score fell just short of the end zone.

No. 6 Georgia (11-3) was a 12 1/2-point favorite and claimed it would be ready for the Sugar Bowl despite just missing a spot in the College Football Playoff after a loss in the Southeastern Conference championship game. But a sloppy opening sequence indicated otherwise.

Texas jumped out to a 17-0 lead by early in the second quarter, largely because of Georgia's mistakes on special teams and offense.

The most costly was when D'Andre Swift fumbled deep in Georgia's own territory, giving Texas possession at the 12. Three plays later, Ehlinger deftly escaped trouble in the pocket and scored on a 9-yard run to give the Longhorns a 17-point advantage with 14:53 left in the second quarter. 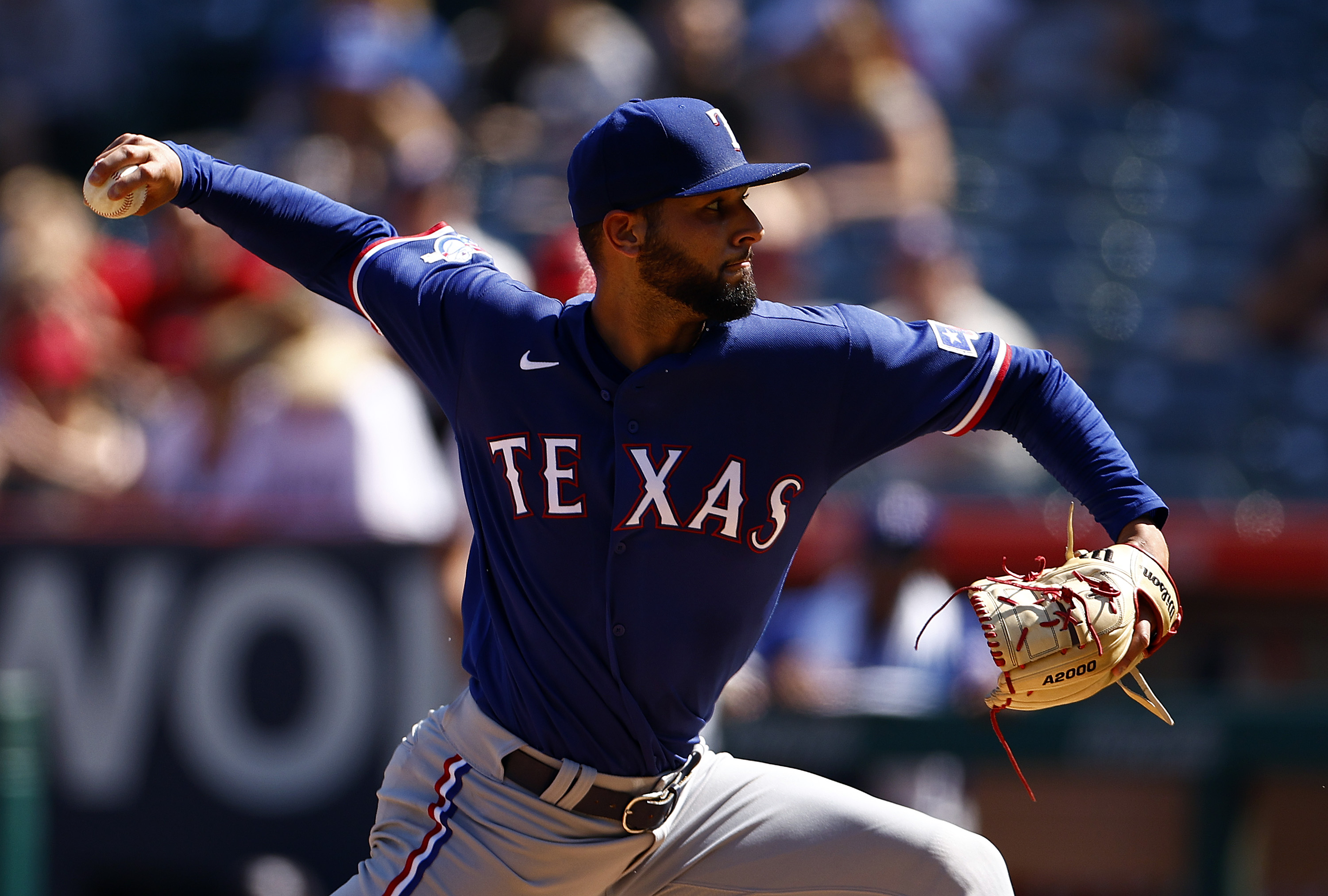 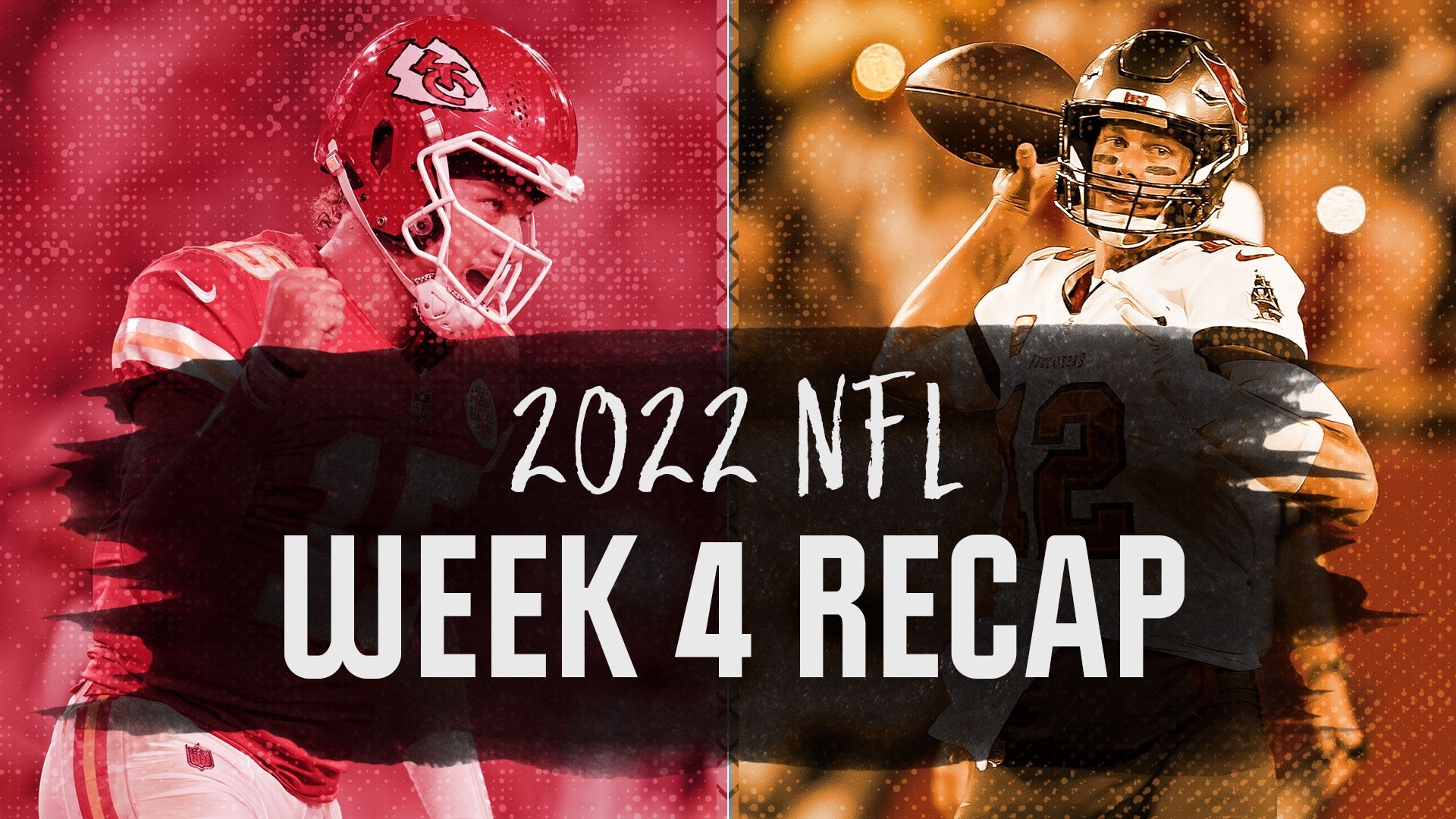 Georgia got back into the game with a methodical 12-play drive that ended with Jake Fromm finding Brian Herrien for a 17-yard touchdown, but Texas still took a 20-7 advantage into halftime.

Fromm completed 20 of 34 passes for 212 yards, three touchdowns and one interception. The Bulldogs scored a touchdown with 14 seconds left to pull within 28-21 but Texas recovered the ensuing onside kick.

DON'T MESS WITH BEVO
Even the Texas mascot was in a feisty mood before the Sugar Bowl.

Bevo -- which is the Longhorns' huge longhorn steer -- charged through a barricade and toward Georgia's red sweater-clad bulldog mascot Uga X about an hour before the game. A few people, including photographers, were knocked down to the ground, but there were no reported injuries and Bevo was quickly restrained.

THE TAKEAWAY
Texas: It's a validating win for Texas, which was the physically dominant team while playing one of the SEC's best programs. It's fair to say the Longhorns are ahead of schedule under Herman and expectations will skyrocket going forward.

Georgia: A very good Bulldogs' season ended with a huge thud after back-to-back losses to Alabama and Texas. Georgia made far too many mistakes against the Longhorns and Fromm didn't have one of his best games.

UP NEXT
Georgia is a set to be very good again in 2019, especially on offense where most of the starters should return. The Bulldogs open next season with an SEC game on the road against Vanderbilt on Aug. 31.