Defensive end is expected to be out at least three week

Dallas defensive end Randy Gregory will miss multiple weeks after straining a calf in practice, making him the third Cowboys player to miss time with the injury.

Coach Mike McCarthy said Thursday no decision had been made on Gregory being placed on injured reserve, which would sideline him for at least three weeks.

Dak Prescott missed one game after straining his calf, but the open week was included in the quarterback's recovery time. Receiver Michael Gallup is expected to return against Atlanta on Sunday after missing seven games with a calf strain.

Prescott and Gallup were injured in games. McCarthy said the location of Gregory's injury in the calf was similar to Prescott's. 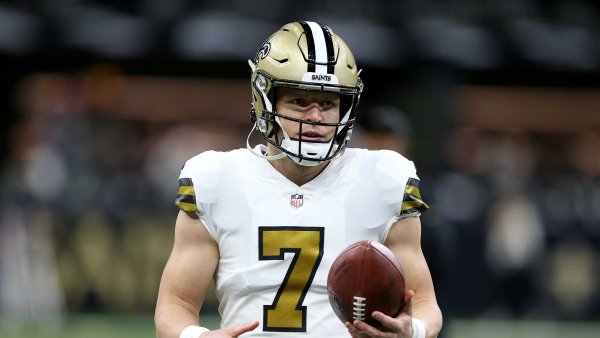 Here's a Full List of NFL Backup Quarterbacks for 2021 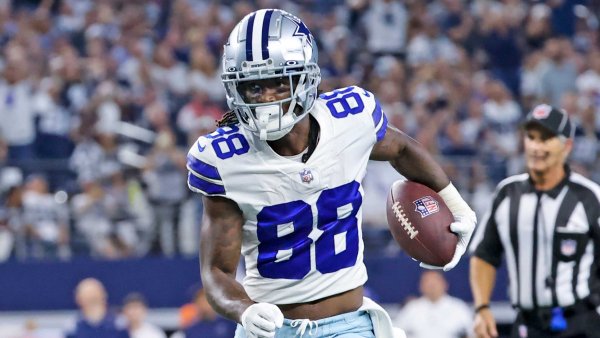 Did the NFL Fine CeeDee Lamb More Than It Fined Aaron Rodgers? 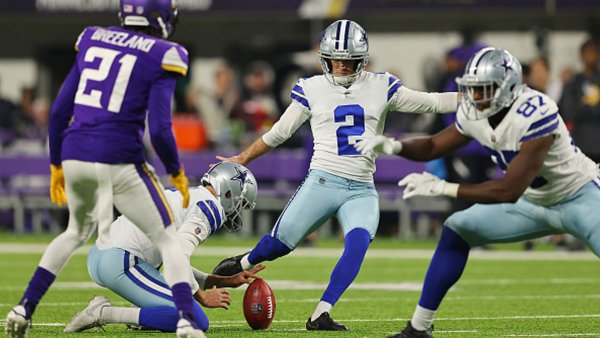 "Fatigue injuries are always at the forefront of my thinking," McCarthy said. "You always look at the video and you see how it happened. There's no pattern to all the strains as far as how and when they're happening. I look at them as isolated instances."

The Cowboys have lost their top two pass rushers to injuries in practice. DeMarcus Lawrence broke a foot the week after the opener and probably won't play before December. Gregory's return could be about the same time.

"You could make the argument probably one of clearly our best players on defense," McCarthy said of Gregory, who is tied with rookie linebacker Micah Parsons for the team lead with five sacks. "Our team and our defensive players feed of his activity. He's having a heck of a year."

Receiver Cedrick Wilson will miss a second consecutive practice Thursday with a shoulder injury. Left tackle Tyron Smith is still sidelined by an ankle injury that probably will sideline him for a second straight game.