Did the NFL Fine CeeDee Lamb More Than It Fined Aaron Rodgers?

The Packers QB was fined $14,650 on Tuesday for violating the NFL's COVID-19 protocols

The players, who are both unvaccinated, were reportedly penalized for going to a Halloween party where several teammates were in attendance. The league’s protocols prohibit unvaccinated players from attending gatherings outside of the team facility in a group of more than three players.

The penalty may not seem that major for a player like Rodgers, who signed a four-year, $134 million contract with the Packers back in 2018. The fine seems especially low when put in comparison to some of the other financial penalties the league has dished out this season. 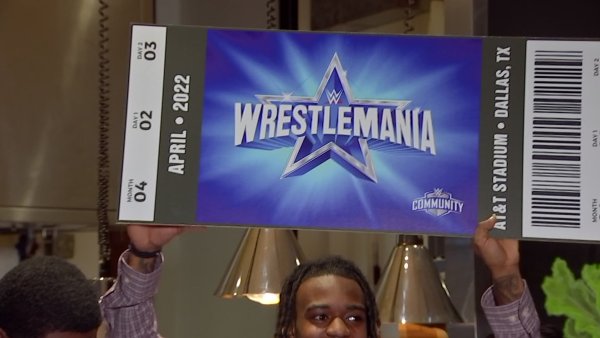 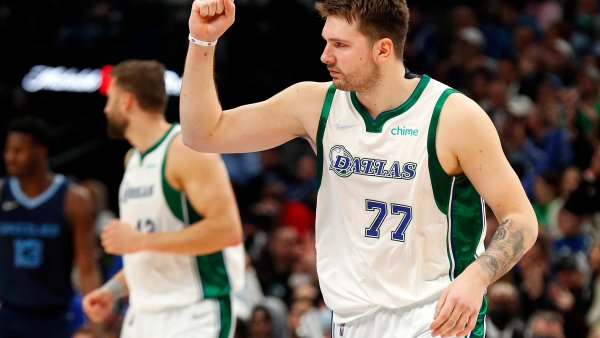 Take Dallas Cowboys wide receiver CeeDee Lamb. The second-year player has been fined twice this season for wearing an untucked jersey and five times in all. His two violations for untucked jerseys have cost him upwards of $20,000, and he will have to pay over $45,000 if he violates the NFL’s rule again.

So how did the NFL arrive at these figures? Here’s a look at how the league penalizes COVID-19 protocol violations versus uniform infractions.

How much are NFL players fined for COVID-19 protocol violations?

In the case of Rodgers and Lazard, they were fined that amount for “gathering outside of the club facility or team travel in groups of more than three (3) players, Tier 1, Tier 2, and/or Tier 3 Individuals.” The Packers, meanwhile, were fined $300,000 after an NFL review determined that the team should have penalized both players, according to NFL Network’s Mike Garafolo.

There are a handful of COVID-19 protocol rules that could result in a $50,000 fine for players should they break them:

How much are NFL players fined for untucked jerseys?

Players are fined $5,150 for their first “uniform violation,” which covers socks, jerseys and undergarments, according to NFL Football Operations. The fine triples with each offense, so a second violation results in a $15,450 penalty.

A player can schedule a hearing with the NFL over a fine. The case is randomly scheduled to one of the league’s appeal officers, Derrick Brooks or James Thrash, both former players. The officer’s decision is final.