Wisconsin center Travis Frederick wasn’t highly recruited coming out of high school, but he made a big impact during his time in college. He played primarily left guard in 2011 before moving to center in 2012.

The first thing that must be noted about Frederick is that he had a really poor showing at the Combine, running a 5.58 40-yard dash—the second-slowest for any lineman there—and posting only 21 reps on the bench press. Critics of measurables will point out that “linemen never have to run 40 yards” in games, and while that’s true, it doesn’t really matter. When a player runs such a slow time, it hints to a lack of athleticism. Can Frederick play in the NFL without being an elite athlete? Sure, but he still needs to surpass a certain threshold of athleticism, and I’m not sure he does. 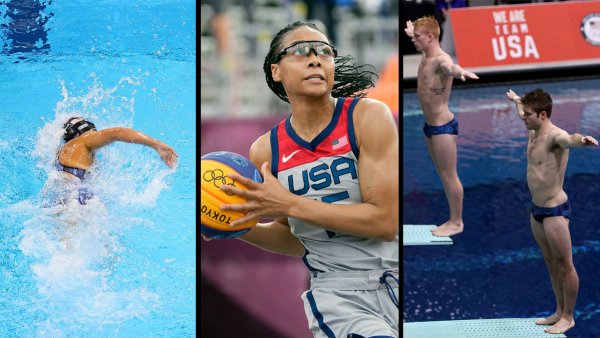 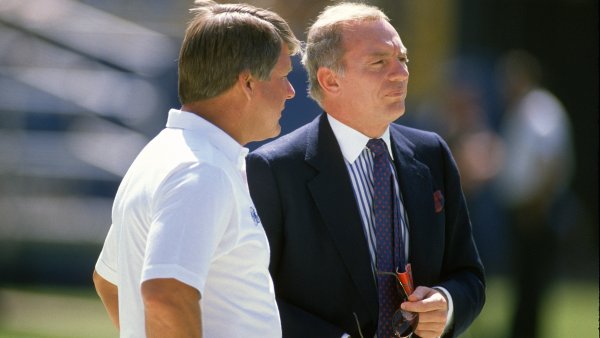 Frederick has good size at 6-4, 312 pounds. On film, he plays very intelligently. He handles stunts and blitzes well, and he displays outstanding body position nearly all of the time. Frederick doesn’t typically deliver knockout shots, but he gets between his defender and the ball-carrier or quarterback on most plays. For lacking athleticism, he does a fine job of getting to the second level and walling off defenders.

Frederick is very coachable and he’s going to work hard at the next level. He’s the “right kind of guy,” but I’m not sure if he has the right kind of athleticism to really thrive in the NFL. He’s not going to provide flawless pass protection, and there’s a good chance he’ll get eaten up by the league’s quicker interior defensive linemen. Plus, there are questions about how stout he can be at the point-of-attack.

Frederick is very similar to his former teammate Peter Konz, now a guard for the Atlanta Falcons. They have similar body types, although Konz is more athletic.

Frederick was probably looking at the second round prior to the Combine. That’s still a possibility, but I have a feeling some teams will be scared away by Fredrick’s measurables. Again, it’s not that Frederick can’t succeed in the NFL, but he’s just too risky in the second round.

If the Cowboys are serious about switching to a zone blocking scheme, Frederick might not interest them. He does offer versatility that the team covets, especially since it’s unclear who will play all three interior line positions at this point.