Dallas Cowboys linebacker Leighton Vander Esch is sitting out Sunday's game against the New England Patriots because of lingering issues from a neck injury. Doctors determined after an MRI on Thursday that he would sit against the Patriots and could possibly miss more games. Guard Connor Williams is active after missing one game following arthroscopic knee surgery.

Meanwhile, the Patriots will be down two key receivers, with Mohamed Sanu and Phillip Dorsett both ruled out for Sunday's matchup.

Sanu was able to practice only one day this week because of an ankle issue. Dorsett is recovering from a concussion. Cornerback Jason McCourty is also out after being added to the injury report with a groin issue on Friday. 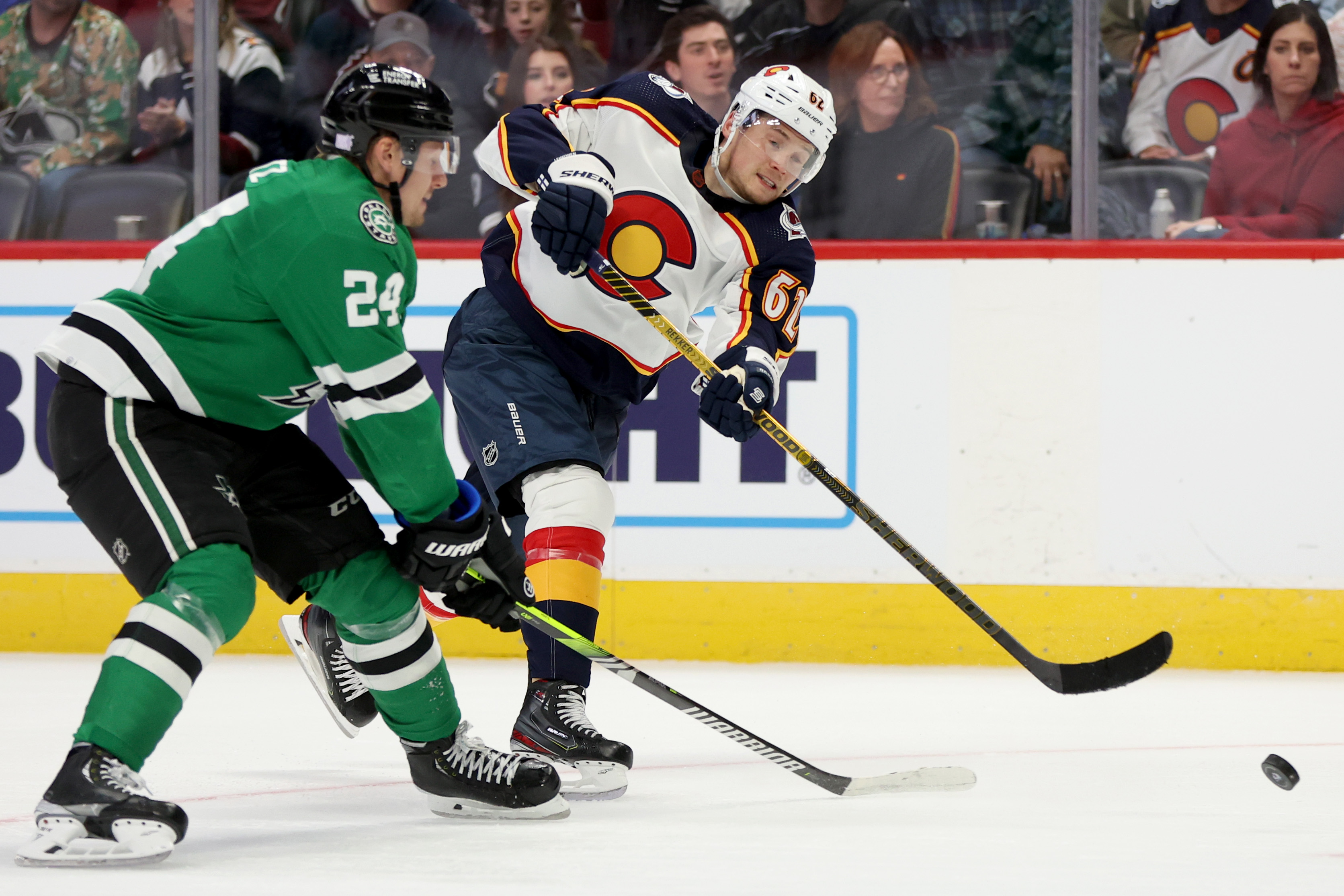 Clowney did not practice all week. He's been the top performer for a defensive line group that had largely been underperforming until a win over San Francisco on Nov. 11. Clowney had five tackles, five quarterback hits, one sack, one forced fumble -- and one fumble recovery that he returned for a touchdown in that game.

The former No. 1 overall draft pick has 21 tackles and three sacks in his first season with the Seahawks.

Clowney's career has been riddled with injuries and he has played all 16 games only once in his first five-plus years in the NFL.

In Chicago, Mitchell Trubisky is active for the Bears after the quarterback left last weekend's 17-7 loss to the Los Angeles Rams with a hip pointer. Trubisky was a full participant at practice all week.

The New York Giants are without tight ends Evan Engram and Rhett Ellison for their game against Chicago. Engram sprained his left foot Nov. 4 against Dallas. Ellison is out with a concussion.

Matthew Stafford is missing his third consecutive game with back and hip injuries, and the Detroit Lions visit a Washington defense that is without lineman Daron Payne, who's inactive with an ankle injury. Detroit tight end T.J. Hockenson, a late addition to the injury report Saturday, is active. Banged-up Redskins cornerback Josh Norman is active.

Tennessee gets back four-time Pro Bowl defensive tackle Jurrell Casey for its home game against Jacksonville. He had missed the last two games with an injured shoulder.

Offensive lineman Will Richardson Jr. is out after he was active every game until now as a key backup.

In Cleveland, the Browns are missing three starting defensive linemen for their game against the Dolphins. In addition to being without star Myles Garrett, suspended indefinitely for hitting Steelers quarterback Mason Rudolph over the head with his helmet, and tackle Larry Ogunboji, suspended one game for shoving Rudolph, the Browns don't have Olivier Vernon for the third straight game because of a sprained knee.

Miami's secondary has an entirely new look. Safeties Reshad Jones and Bobby McCain were placed on injured reserve and cornerback Ken Webster isn't playing because of an ankle injury.

Buffalo Bills backup safety Siran Neal is inactive against Denver, a week after sustaining a concussion. For the visiting Broncos, receiver Tim Patrick was active after being listed as questionable on Friday due to a shoulder injury.

The Oakland Raiders are without nickel cornerback Lamarcus Joyner, who returned to practice Friday after injuring a hamstring against the Los Angeles Chargers in Week 10. He sat out last week against Cincinnati. He did join the Raiders on their trip to face the New York Jets, but is sitting out that game.

In New Orleans, Saints cornerback Marshon Lattimore is inactive with a hamstring injury. He is missing his second straight game. Carolina tackle Greg Little (knee) and guard Dennis Daley (groin) are active for that game after being listed as questionable on Friday.

The Atlanta Falcons are without defensive end John Cominsky (ankle) but have defensive end Adrian Clayborn (groin) active for their home game against Tampa Bay. Running back Devonta Freeman is missing his second straight game with a foot injury.

Tampa Bay outside linebacker Carl Nassib is active after missing two games with a groin injury.

In Cincinnati, the Pittsburgh Steelers are missing their top receiver, running back and center against the Bengals. Receiver JuJu Smith-Schuster is out with a concussion, running back James Conner has a shoulder injury, and center Maurkice Pouncey is serving a two-game suspension for punching and kicking Garrett in Pittsburgh's game against Cleveland.