Washington Redskins head coach Jay Gruden has already all but named former Texas hero Colt McCoy as his starting quarterback for Monday night's game against the Cowboys at AT&T Stadium.

But there is some speculation the Cowboys could see another former Texas high school football star if Robert Griffin III can return from an ankle injury that has sidelined him since Week 2. By most accounts, it seems the plan for RGIII, the former Heisman winner for Baylor, is to work back into practice this week and then possibly return in Week 9.

As far as the Cowboys are concerned, they'd rather see McCoy because Griffin has had a pretty good career against America's Team. In his three starts against Dallas, he's 2-1 with 650 passing yards and 169 rushing yards including a massive game on Thanksgiving Day a couple of years ago. 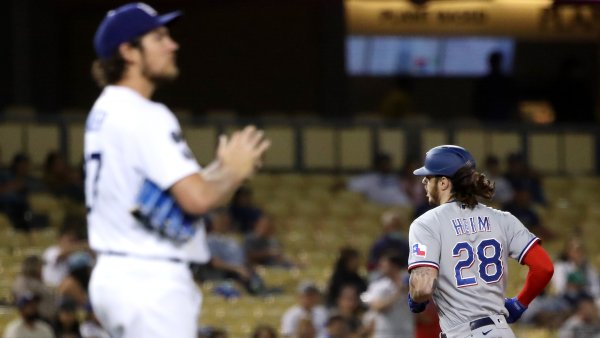 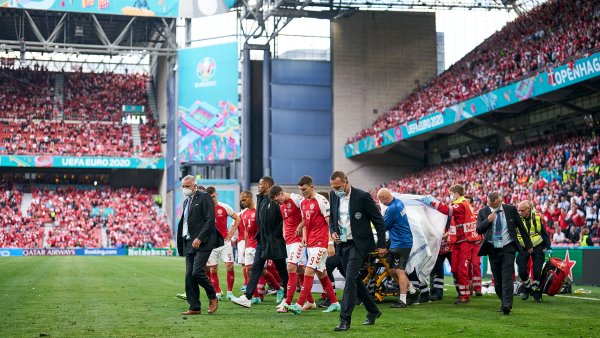 Doctor: Eriksen ‘Was Gone' Before Being Resuscitated

McCoy entered the game last week against Tennessee to start the second half and seized the starting job from Kirk Cousins when he went 11-for-12 for 128 yards and a touchdown. It will be his first start since he was part of the ongoing quarterback carousel in Cleveland.