Globe Life Field looks a little different this weekend. Home plate has been replaced by goalposts as the facility prepares to host its first college football game; the Commanders' Classic, a football face-off between Army and Air Force.

"It's not baseball," Texas Rangers Executive Vice President Sean Decker said. "To get not just our first college football game, but to bring all the pageantry and everything that goes with Army/Air Force, pretty spectacular!"

Globe Life Field was transformed from a baseball diamond to a football field.

"Our commitment was always to keep bringing the local community and people from near and far to this venue," Decker said. "It's great for the city, it's great for the economy...whether it's the football game, rodeo, soccer, all of those play into it...it has to be something for everyone." 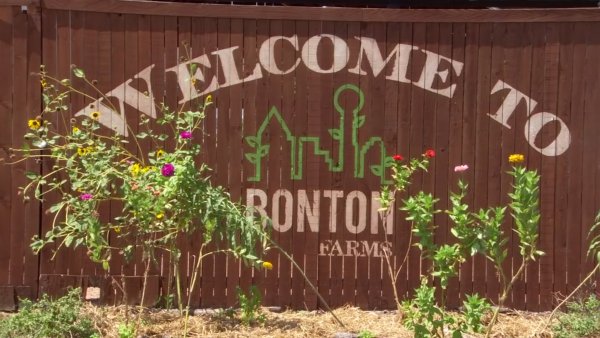 On Friday Army and Air Force cadets marched in formation, running through the pre-game pageantry before Saturday's game, the 56th meeting between the rivalry teams.

For some, the game divides loyalties. Aubrie Kuhrt from Wichita Falls, Texas is at the U.S. Airforce Academy. Her twin sister, Emma, is at West Point Military Academy.

No matter which team they cheer for, even divided fans come together.

The Lockheed Martin Commanders' Classic kickoff is at 10:30 am Saturday. There are still seats left.

Globe Life Field is scheduled to host the game next year, with hopes of making it an annual event.