The Dallas Cowboys star running back, Ezekiel Elliott, has been cited after police say one of his dogs bit two people Thursday morning.

Police said they were called to the Starwood neighborhood where Elliott lives shortly before 9:30 a.m.

Three dogs, later determined to belong to Elliott, had been loose.

According to police, A Rottweiler was placed in a 10-day quarantine after it bit two different people. Both people were taken to area hospitals with injuries not believed to be life-threatening.

It's believed that the other two dogs were returned to Elliott.

Frisco has a city ordinance that all dogs must be secured. Elliott was given three different citations by Frisco Police, one for each dog.

Frisco police have not released a dollar amount that Elliott will have to pay for each citation. 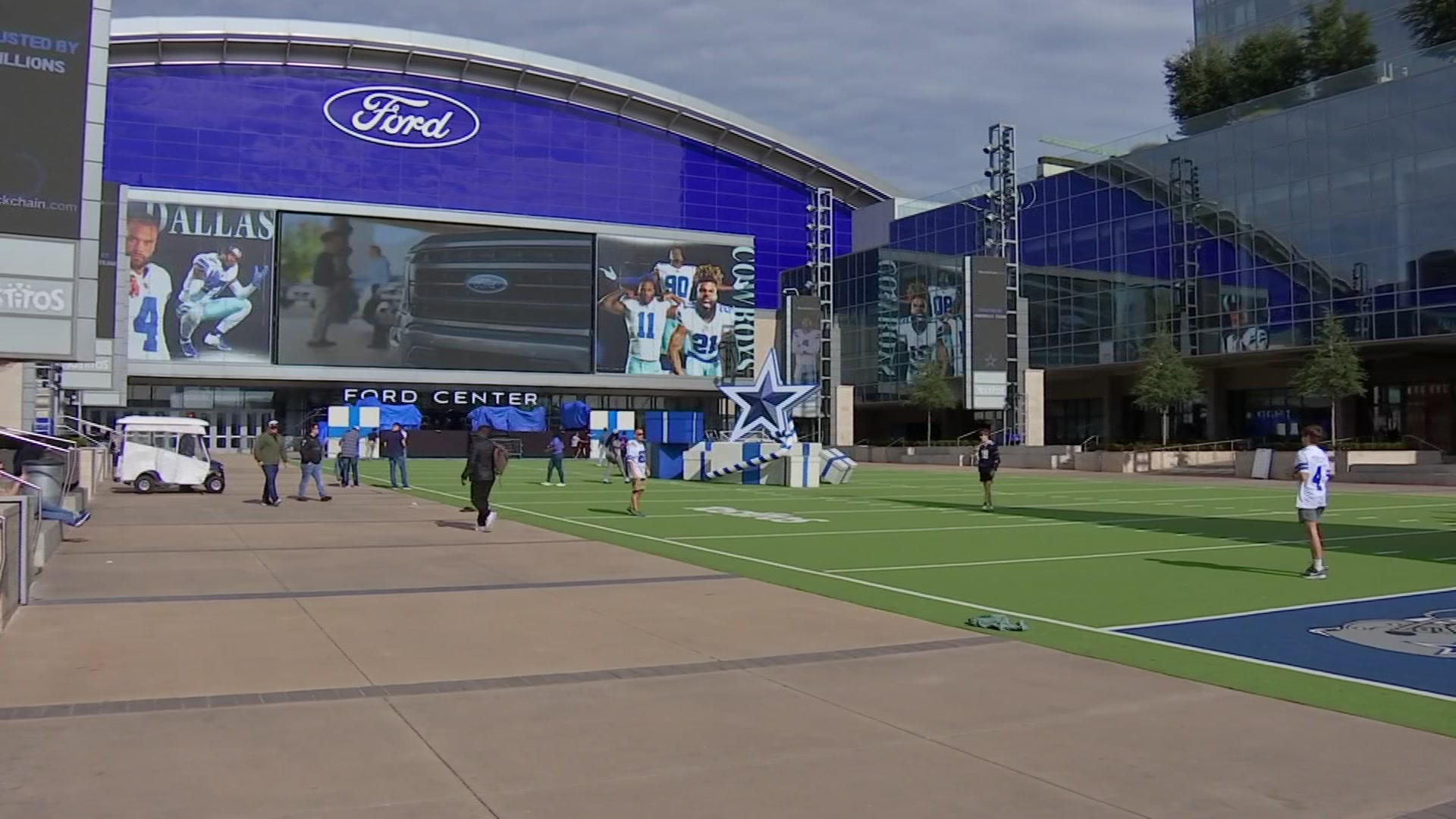 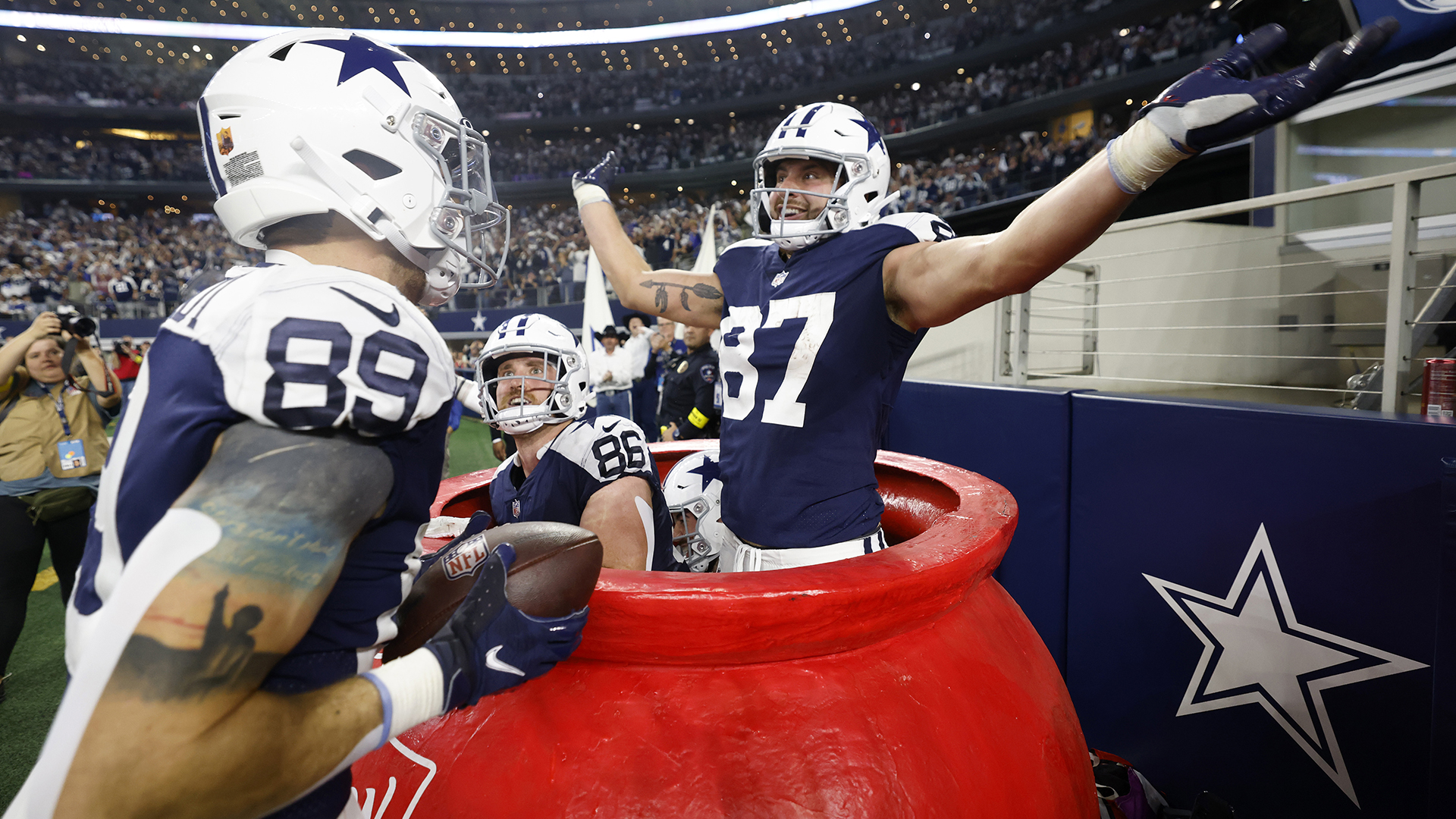 The Frisco Animal Services division of the Frisco Police Department is now investigating.

In June of 2020, a swimming pool attendant filed a civil lawsuit against Elliott, seeking financial compensation after she says Elliott’s three dogs attacked her and caused serious bodily harm during a March 2020 visit to his Frisco home.